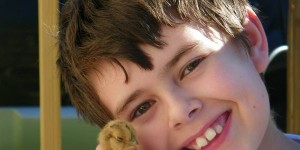 Brownsberg, IN – Anthony Frushon is on the verge of losing his therapy chickens since town ordinance states no farm animals of any kind may reside within city limits.

Sherri Frushon, Anthony’s mother, is fighting the city to keep them.10-year-old Anthony had been getting therapy for his autism and anxiety from ages 6-8. Unfortunately, their insurance policy dropped coverage for the therapy which worsened Anthony’s social problems. Then, a few months back, his mother came across an animal she knew could help-The Silkie Chicken. This type of chicken is flightless, smaller then most breeds, smarter then most breeds, and more social. Their  name comes from their ultra fine feathers that often feel soft and silky. They were a hit with Anthony at first sight. As Sherri told care2.com

“We passed by a house were we had chickens. I took Anthony over and immediately he sat down with the chickens. There was a total calmness in my son.”

They bought four chicks and took them home. They ran during the day and lived in a dog crate at night. Her son pet them, bathed them, fed them and cared for them. Raising these farm fowls not only curbed the anxieties both his OCD and autism gave him, they also helped him talk to others-something he couldn’t do before. Anthony was even considering attending school online so he could better tend to the chicks. That was all happening in May. But by June, the town caught on and the Frushons were forced to send the chickens to a farm 30 minutes away and pay hefty fine anywhere from $2,500-$3,500.

Anthony quickly regressed. All the gains and good sleep he made with his therapy chickens evaporated, forcing Sherri to bring them back home only after three days of being away. She soon contacted the city to see what she can do to keep her sons feathery friends.

The towns Director of Planning Todd Barker told care2.com that he’s more then willing to work with the Frushons. In fact, according to him, the town hadn’t asked her to remove them at all. All she has to do is fill out the proper paperwork, pay of fine of $660, and get her neighbors to OK the chickens. If this, and any other of the options Barker and the Frushons dream up don’t work he promises them that they’ll come up with a reasonable timeframe in which to remove the chickens. But no matter what, she won’t let  the cause die.

As Sherri Frushon told the IndyStar

“You mess with my boy, you get the mama bear.”

To help her case she’s created an online petition for supporters to sign. Over 33,000 people have signed so far. The petition can be visited here. 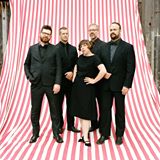 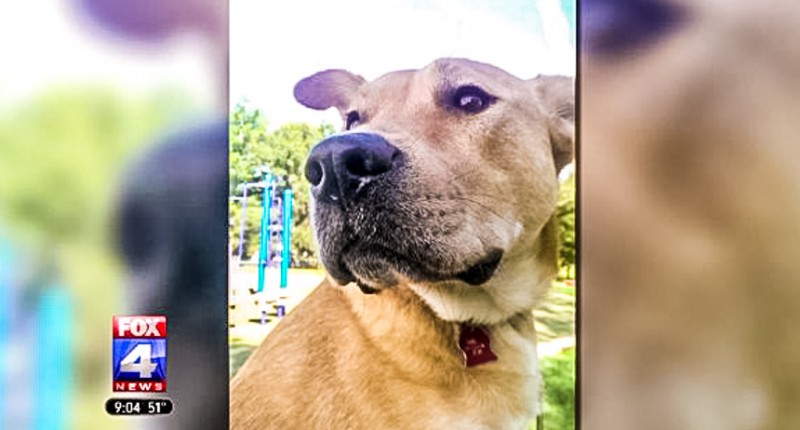