The special bond that develops between plus-sized inflatable robot Baymax, and prodigy Hiro Hamada, who team up with a group of friends to form a band of high-tech heroes.

I loved this movie. It was really funny. I loved Baymax. The best part was when Baymax’s battery ran low. I also liked the fist bump parts. They made me laugh. I want my own Baymax. He was funny and cute. It was an action/adventure animated movie which was pretty cool because I think it is the first one. I really liked the robot fight scene. I loved Hiro’s robot.  At first it’s all cute and playful like and the next it’s i’m gonna get you must destroy. San Fransokyo looked pretty cool.It was cool that they combined America with Japan. They made up their own city by combining two different cities from two different countries.

I don’t know if this movie could get any better or if they could make a better movie. I want a big, huggable,inflatable,funny,nurse robot .I bet that once you saw this movie you would want one too. I also liked all of Hiro’s friends especially Fred and Wasabi. Yeah they have weird names.
[reviewrocket_review] 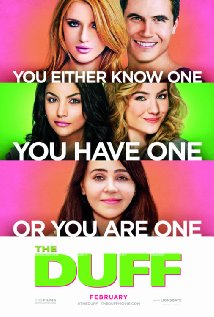 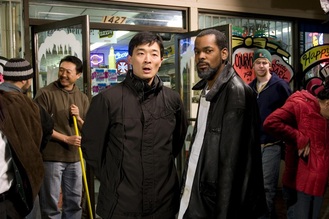 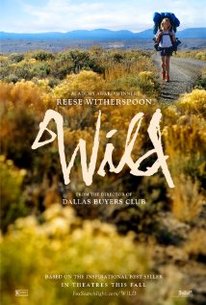 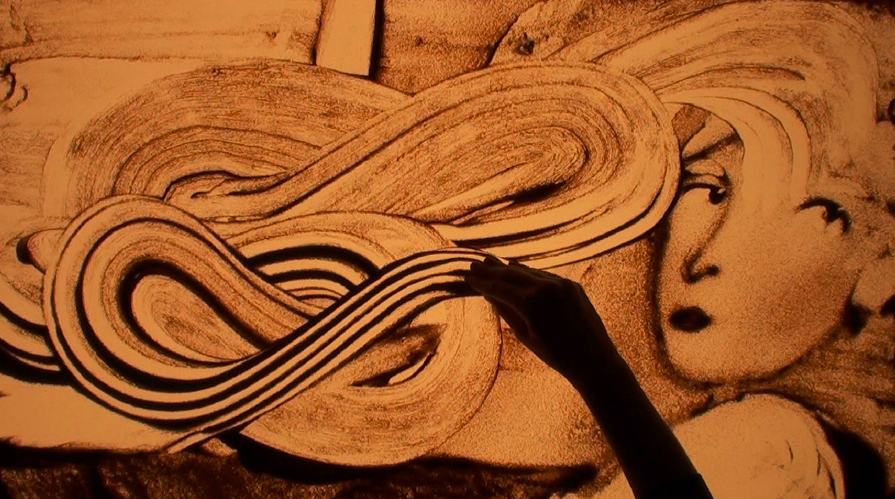 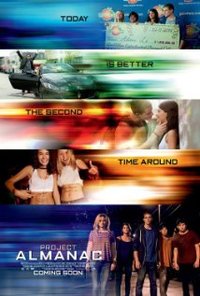