During rehearsal, one of the parents Chris Long told a story about visiting McDonald’s with her husband, Scott, and their autistic son, Dakota, 11. Chris told the Kansas City Star that although her son does not talk he loves to rub people’s skin. While there he started rubbing this lady’s arm.

“It’s summertime, and she’s got this huge chest, and a very low-cut top. And he just reaches in and grabs this woman’s boob. And he just starts ruub-bin’ … and I don’t know what to do. I’m like, ‘Scott?’ And he’s like, ‘What? You want me to go grab the other one?’ ”

Keenan Stump is an adjunct professor at Rockhurst University and got the idea for the comedy night when he attended a fundraiser and heard parents sharing funny stories about their children.

He then persuaded a handful of parents who have autistic children to work with local comedians to help with their ideas and material.

The show’s headliner will be Lou Melgarejo, a Chicago blogger who won the 2011 “Speak Out” award from Autism Speaks.

Olivia Cytrynowicz, a Hallmark greeting card editor who has a 4 year old with autism said:

“I’ve coined a little phrase for how I feel. It’s called … pee-vomit. I could pee my pants or puke right now.”

“OK. A little bit about myself. I grew up with a non-verbal autistic brother. His name is Roger. In a time when people really didn’t know what autism was … I’d say, ‘Don’t make fun of him. He’s autistic.’ And they’d say, ‘Artistic?’ No. No. No. Autistic. So now, being a mother of a 4-year-old son with autism, it is so gratifying to live in a time when people know what autism is, and we can get together and support each other in a night of love and laughter.”

Keenan Stump told of how mind blowing it is to see the parents transform into comedians and that it appears that they have been doing it all of their lives.

Jennifer Smith of Gardner, the executive director of Autism Society — The Heartland, knows how much the show means to these parents.

“I get daily calls from families, and I hear the desperation in their voices,” she said. “There is such a sadness when a family member is diagnosed. But there’s another side that doesn’t get shared. There are so many things that we laugh about. It’s not that we are making fun of our children. You have to have humour to survive.”

More information about the fundraiser can be found here 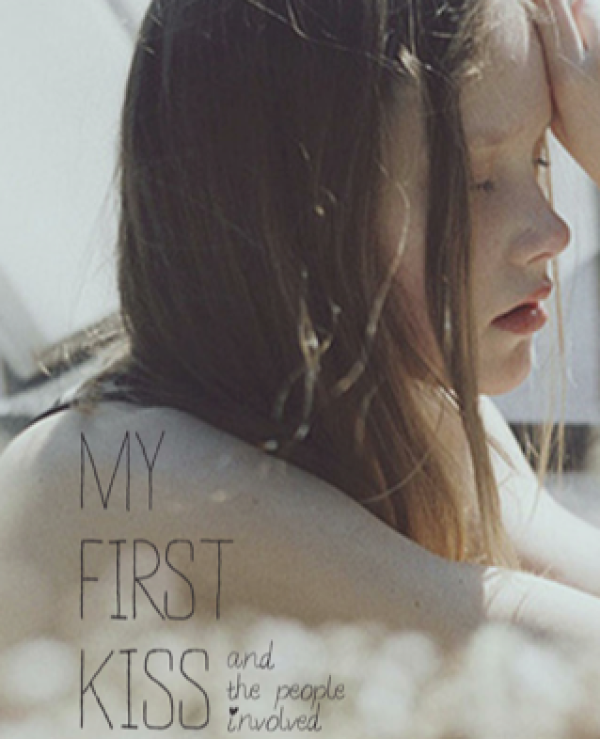 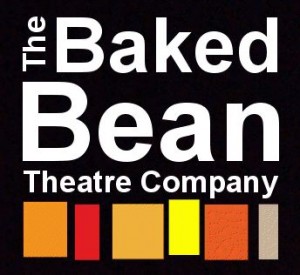 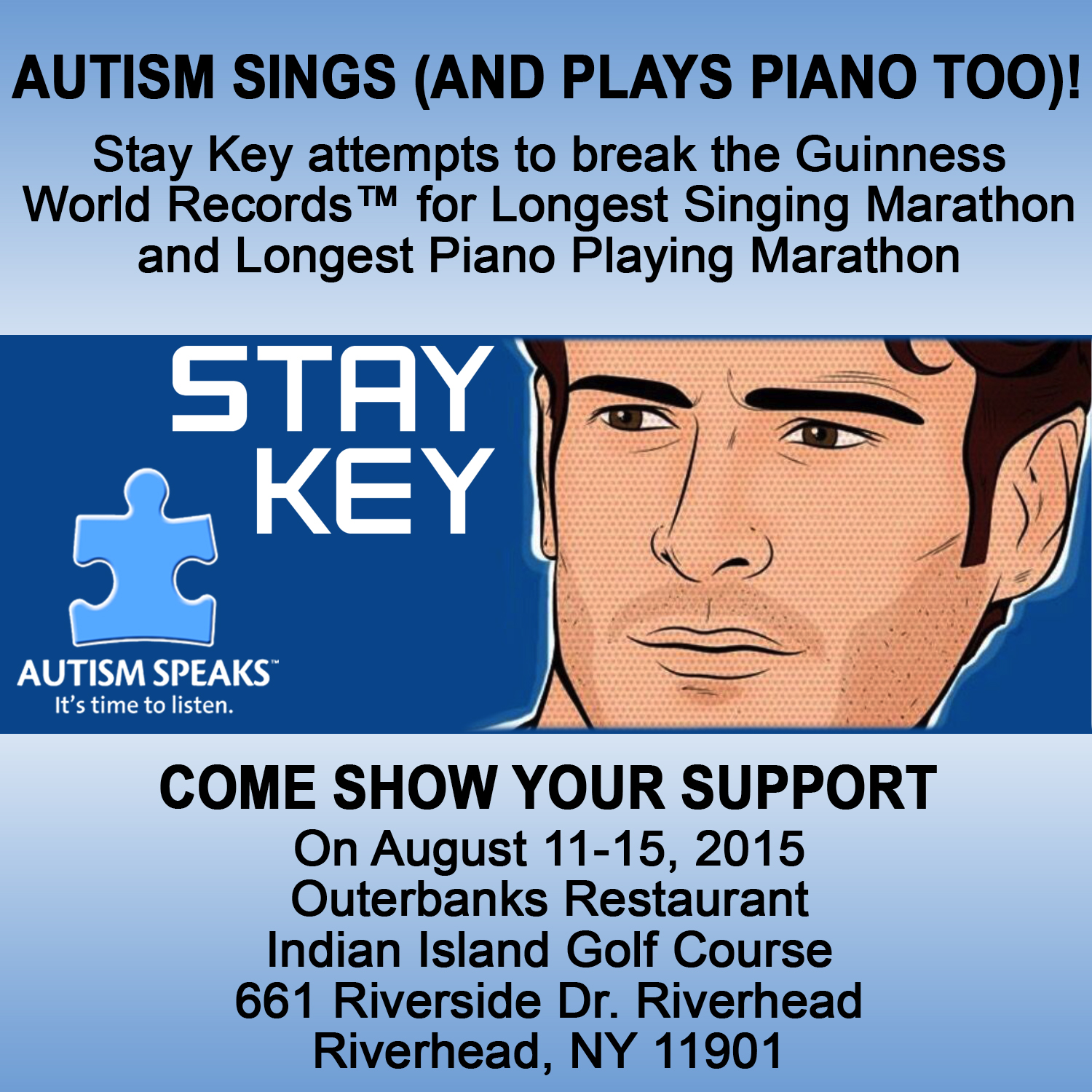