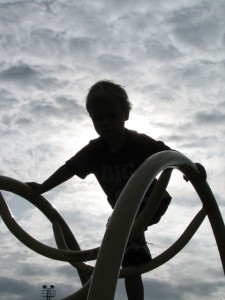 Palo Alto, CA – A new state-of-the-art, ADA-compliant space and playground designed for both adults and children on the spectrum is nearing completion.

Mitchell Park was first conceptualized 6 years ago by Olenka Villarreal, a mother of a child with ASD who had been dissatisfied with the lack of play areas in the city that could effectively accommodate children with exceptional needs. After taking up the issue with personnel at City Hall, administrators agreed to allot $300 in seed money for the project with Villarreal expected to obtain the rest.

Subsequently, the determined mother assembled a fundraising team and committed to embarking on a campaign in hopes of securing the funding needed to build the park. However not only did Villarreal and her team work to raise the financing necessary for the project, members of her community were also keen to pitch in and held their own fundraising events in order to lend their support as well.

Their project has come to fruition and construction crews are now putting the finishing touches on the park which features play structures that are tailor-made for those with sensory issues. However for Villarreal, the goal is not only to accommodate users with special needs but to also provide an inclusive place that everyone in the community can both use and enjoy. 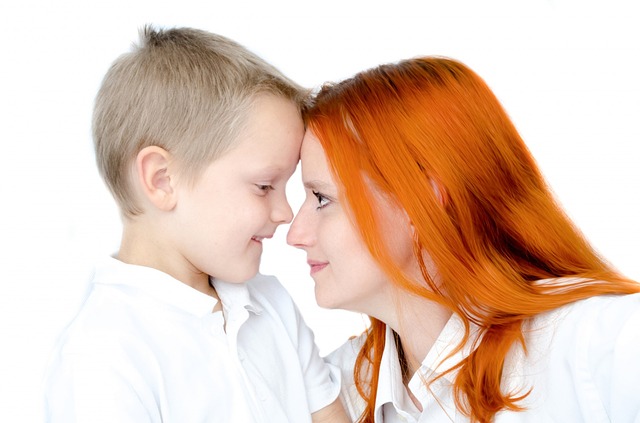 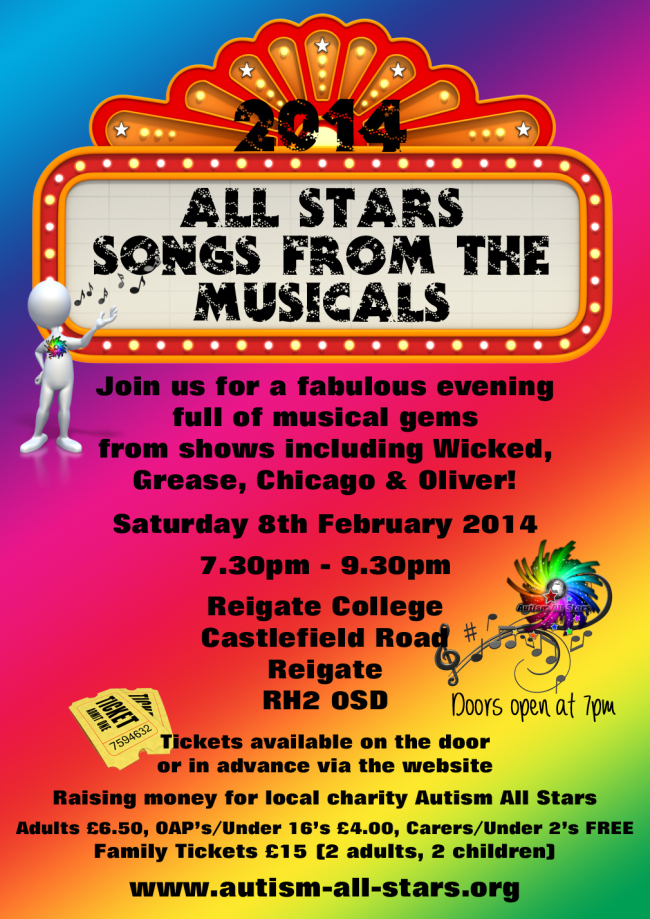 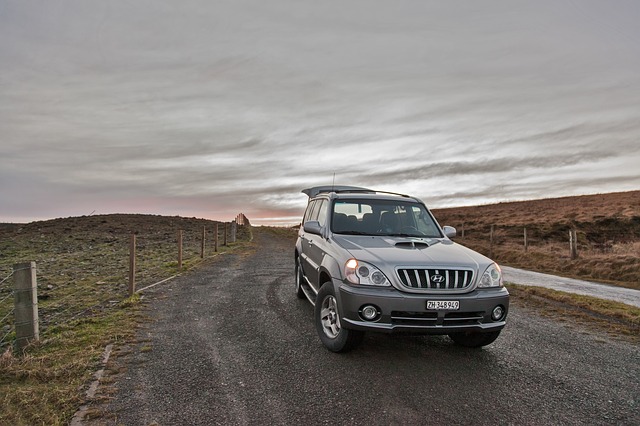