Cathy explains how she found a note written by Little Buddy in her office. The note said

‘I would tell Jesus to please help my brother talk’

Cathy explains how extremely proud she is of Little Buddy and that he is always kind and generous to his big brother.

Little Buddy says a prayer every day for his big brother Roman to be able to talk.

Cathy shared with readers of Age of Autism a conversation that she had with Little Buddy.

She asked Little Buddy what Roman would wish for on his birthday and he simply replied, ‘to talk’.

“Anything, I would want hear him say anything. I’d cry no matter what he says.”

Little Buddy tells of how he enjoys playing the role of older brother even though he is younger because it is fun and it is good for Roman to have a big brother helper.

When asked if there was one thing he could tell his brother Little Buddy replied, ‘Roman, be strong’.

When Cathy thanks him for sharing his feelings and telling readers about his big brother and that she is very proud of him he replies:

“Thanks, Mommy. I just love him” 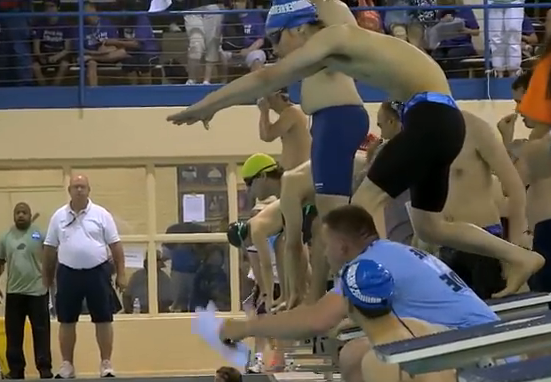