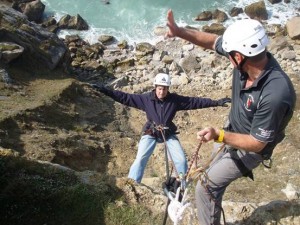 Pensioner Joan Dampney faced her biggest fear and abseiled 85 feet down a cliff edge to raise funds for Autism Wessex, where she is a trustee.

The 85 year old performed the miraculous feet on March 29, and reviled that is had always been a long standing ambition of hers to abseil down a cliff, and to raise money for a very worthy cause at the same time.

“I’ve always wanted to abseil so I thought why not take on an 85 ft cliff in my 85th year.  I have been involved with the charity since 1972 so when I saw this opportunity I couldn’t resist. It was a hard challenge, scaling the impressive cliff face in Portland, but I did it!  The work the charity does is varied and far reaching so I hope to help generate vital funds for this work to continue”.

“We are delighted that Joan took part in the abseil.  It is inspiring to see people challenge themselves personally whilst raising vital funds for Autism Wessex, a charity which supports people who often endure daily challenges.  We would like to thank Joan for taking on this difficult and daring challenge to help us raise funds for our services” 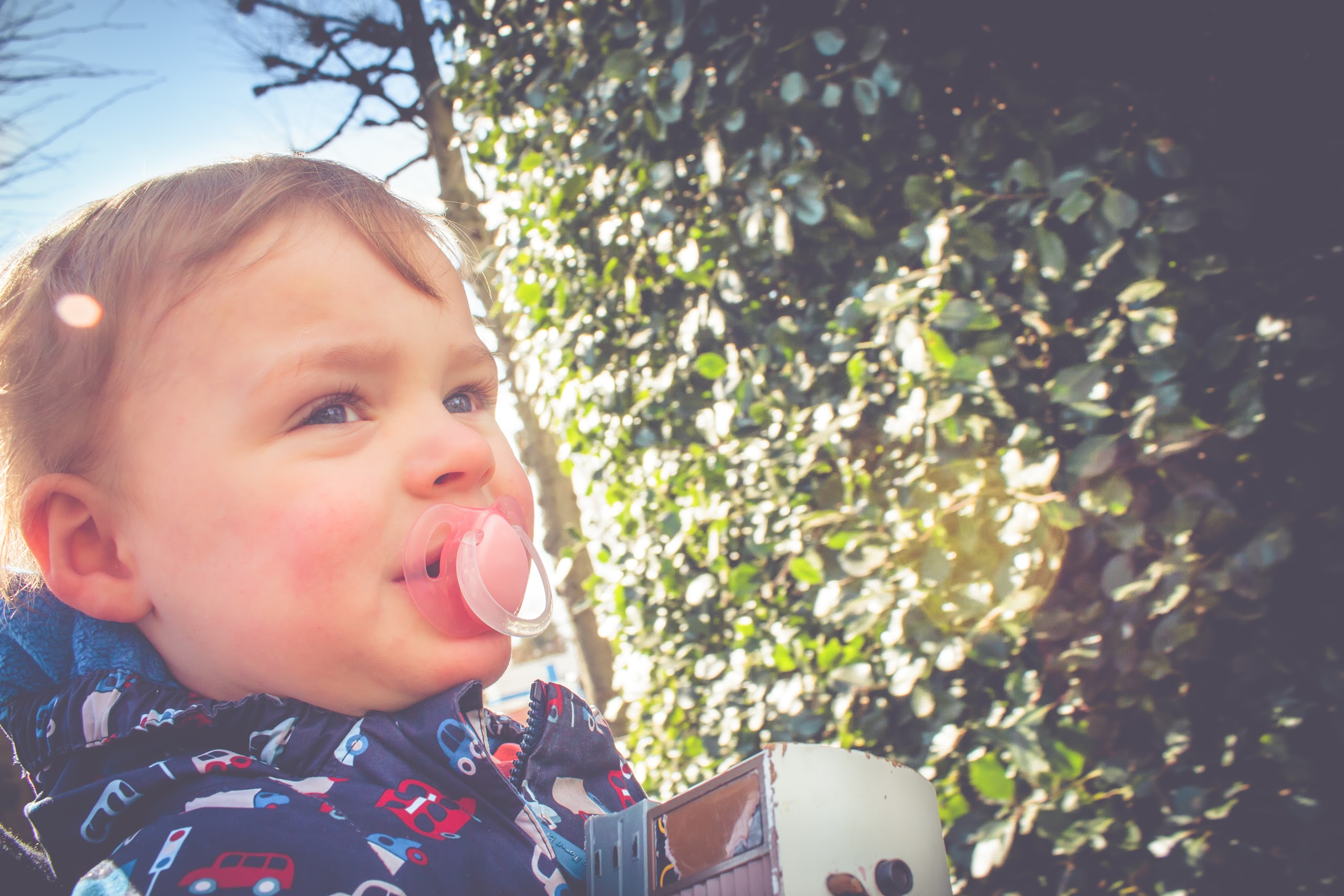 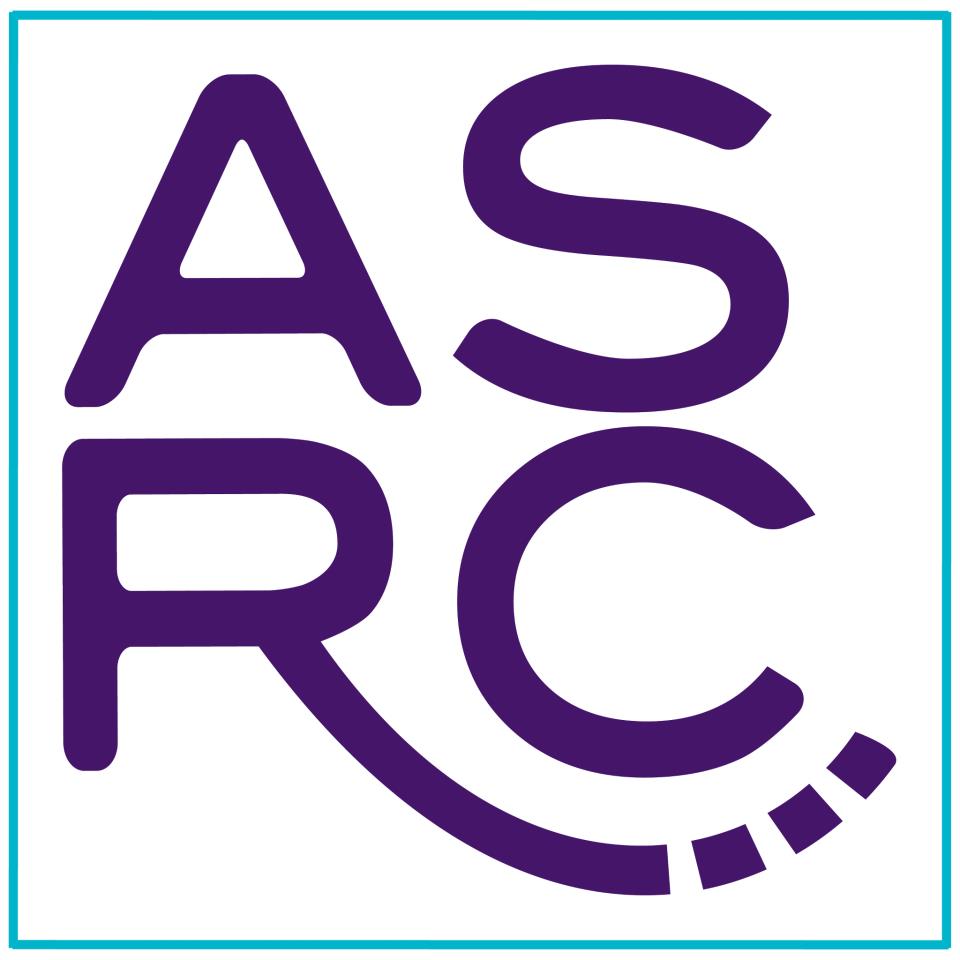 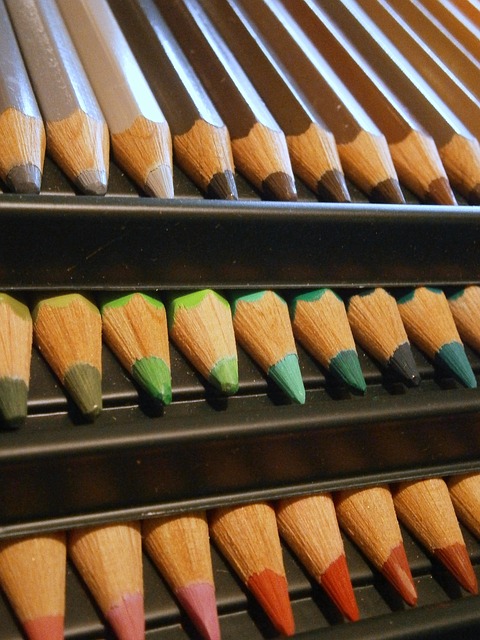