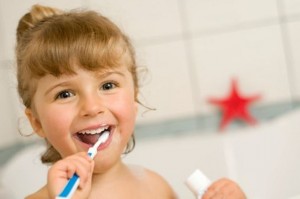 Los Angeles — The National Institutes of Health has granted the USC Mrs. T.H. Chan Division of Occupational Science and Occupational Therapy $3.1 million for a research dedicated to enhance the dental experience of children with autism spectrum disorder (ASD).

The grant, which is the largest to be ever awarded in the history of the USC Mrs. T.H. Chan Division of Occupational Science and Occupational Therapy, will support a five-year research spearheaded by Professor Sharon Cermak.

The study, called the “Sensory Adapted Dental Environments to Enhance Oral Care for Children” or SADE-2, is a continuation of Professor Cermak’s previous research, which started back in 2011.

The ‘sensory adapted’ dental environments will be introduced to 220 children who will be taking part in the research, half of them diagnosed with ASD. Researchers will be using sensory alterations such as rhythmic music which will be played through speakers in a controlled dental environment where the study will be conducted, kaleidoscopic lighting effects which will be projected onto the clinic’s ceiling, and a “butterfly wrap” which was devised to be wrapped around each child’s body to give them a calming pressure that mimics the feeling of hugging.

Through the research, Cermak and her team hope to find out how effective these ‘sensory adapted‘ dental environments will be to both typically developing children and children with autism.

A survey conducted by researchers in 2010 found that majority of children with autism have had “moderate to extreme” difficulty with their previous dental experiences.

Source: Mike McNulty on the USC News website: Can researchers enhance the dental experience for children with autism? 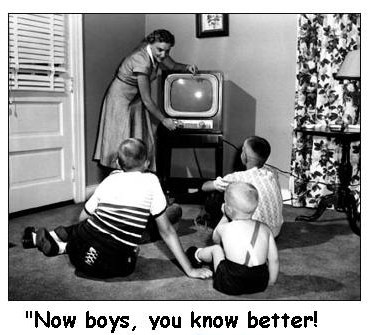