Home
Columns
Insights into Autism
Questioning Autistic People about their Autism – when is this ok?
Prev Article Next Article 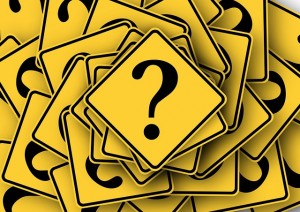 There seems to be a lot of strong feelings around the autism community regarding being asked about autism. This is not just true of autistics; a lot of gay, trans and religious people seem to resent being asked what they feel are ignorant questions about their lives. But does it depend on how the question is asked? And what’s wrong with someone wanting to find out more about the person they are talking to?

The first, and really the most important point, is how the question is being asked. The question might be asked in a mocking way such as ” What? You mean someone like you can actually get a date?” Ok, so that’s clearly not the question of someone trying to learn more about who they are talking to. It`s a question designed to put that person down. But if someone genuinely does not know a great deal about autism, and enquires simply to broaden their mind, and maybe even to make sure that they don’t offend the autistic person, then this is clearly not the same thing. They might ask something that sounds ignorant though, such as “So does everyone with autism have a sevant skill?“.   But they may be asking out of real, genuine ignorance – not meaning to be offensive to them – but if they lack any meaningful knowledge of autism the chances are that what they do know will be pulled together from popular culture.

One way of looking at this is that they are simply trying to educate themselves, and that it is better to answer them instead of letting them go off just as ignorant as they were before. That’s fine, but it only works at certain times. It`s not right to expect everyone with autism to go forth, and educate the world. People are trying to live their lives, and should not have to stop and answer questions if they do not want to.   But, as with everything when it comes to autism, it`s a case by case basis; if a friend is asking then it`s better to educate them. However, if a random stranger is asking then its fair to tell them to go away.

Maybe what is most worrying is that there is still such ignorance about autism in this day, and age. One of the best ways of combating ignorance is to talk with autistic people; not just to have someone go in to schools, and give one half-hour talk on what autism is, but to have real-life autistic people talking face to face with non autistic people. If someone genuinely wants to educate themselves on autism then talking to an autistic person is the best way. But there is a time and a place, and its not fair to keep pestering someone with questions non-stop.

One thing that is important to keep in mind is that being ignorant, or being uneducated on a subject is not always the person`s fault, and even if it is then any attempt by them to become less ignorant should be respected. If someone does not know something and they ask, surely it is better to tell them, and to educate them, then to send them away as ignorant as they were before? 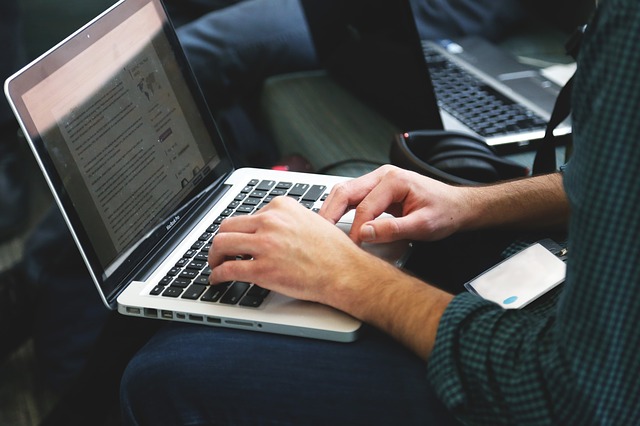 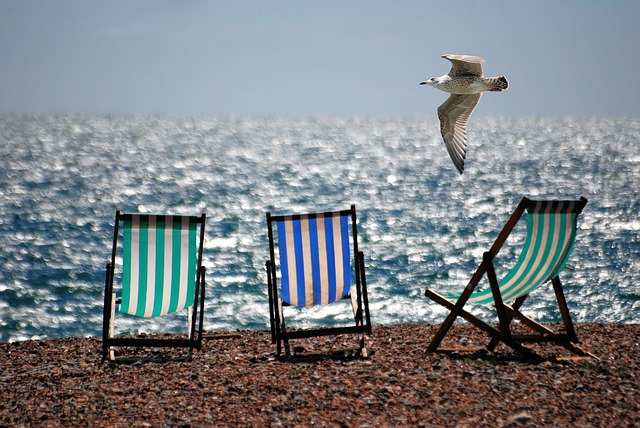 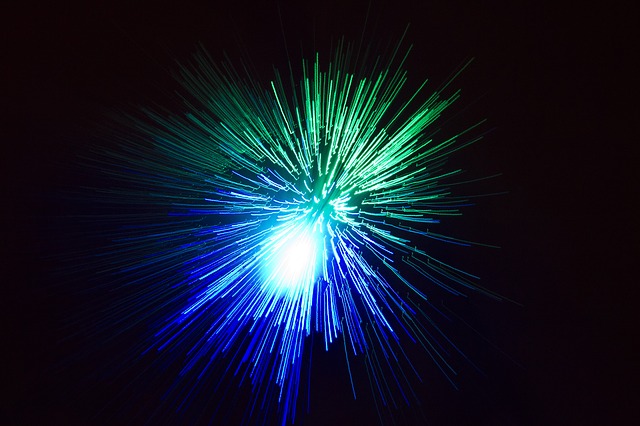 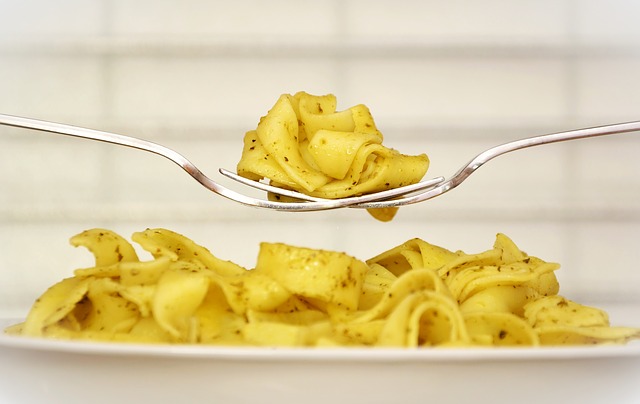 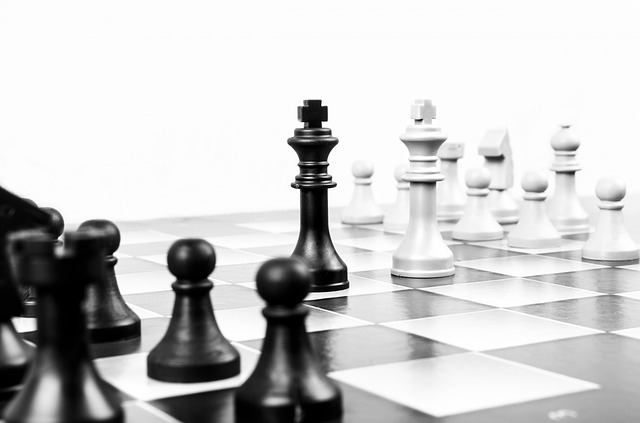