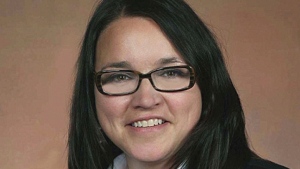 New Brunswick, Canada – The Minister of Education is hoping to calms parents’ fears regarding upcoming policy program changes asserting that children who miss appointments due to illness will not lose the services that they currently receive.

Marie-Claude Blais argues that absences resulting from illness or a medical issue do not fall within the purview of the policy with respect to the new mandatory 95% attendance rate. She says:

“ We’ve been very clear that there’s different reasons children miss appointments. If it’s for medical reasons, you can certainly be sure that the children will not lose any intervention hours.”

Intense early intervention has been empirically proven to improve a child’s skills in several areas including verbal, social and behavioural development. When delivered consistently, it improves the prognosis of children on the spectrum. Subsequently, parents, liberal education critics and politicians have expressed concern regarding the potential disruption of services that will occur as a result of the new policy.

The province’s NDP leader has argued that changes could be extremely detrimental. He believes that the cuts are “short-sighted” and will potentially cost the province more money in the long run in terms of the support services inadequate intervention will necessitate.

Concern has been expressed that not adequate consolidation time was given. Originally slated for June 1 only 5 days after the new standards were announced. The policy has been pushed back a month and is scheduled to take effect on July 1

The full article on CBC New Brunswick web site can be read here. 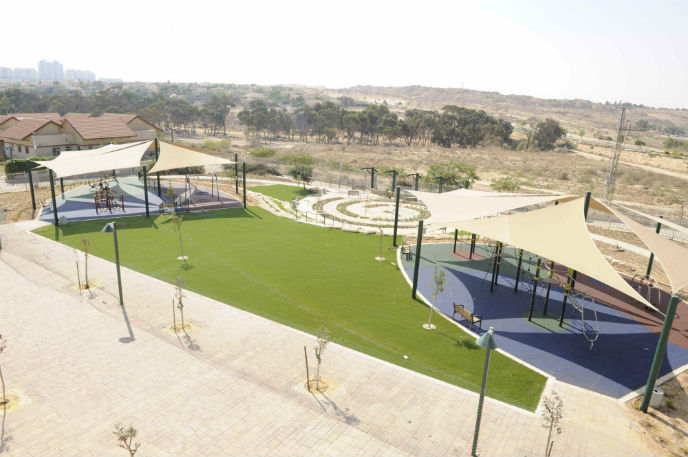 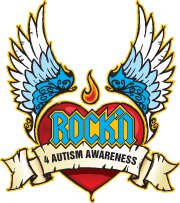 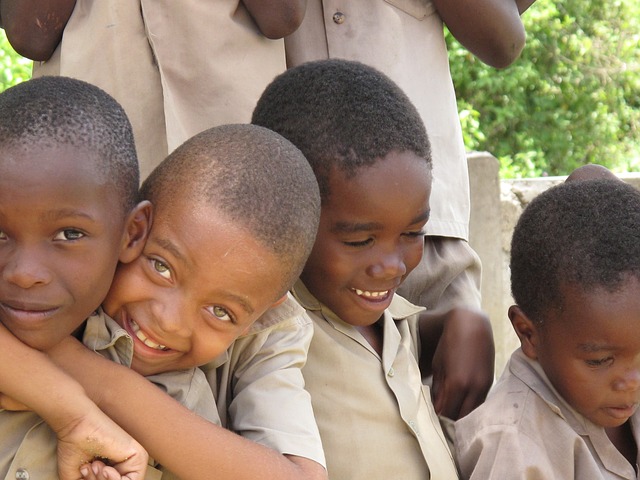