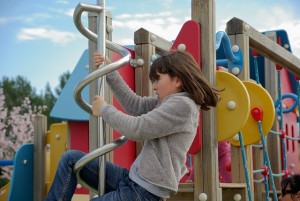 ollins, CO – A local mother is pleased with the government of Colorado’s decision to pass a proposed bill regarding the broadening of autism coverage insurance requirements.
Cari Brown reveals that she expected a “massive fight” to occur as the proposed bill went through the general assembly during the last legislative session. However the bill proved to be successful, receiving almost unanimous  approval with even state insurance companies ultimately testifying in support of it.
Sen John Kefalas, D-Fort Collins, the bill’s sponsor, and Rep Joann Ginal, D – Fort Collins, a proponent of another recently approved piece of legislation that will serve to increase telehealth coverage through the state, are both pleased with the success of the new stipulations. Kefalas points to the importance of developing laws that help those with autism spectrum disorder regardless of what side of the aisle they hail from asserting:

“It’s an example of meaningful legislation, bipartisan legislation, that will expand care for those diagnosed with autism.”

Meanwhile, Brown and her young son Craig couldn’t be more pleased by the fact that now, more children in Colorado will be provided with the opportunity to receive the treatment that they need. Brown reveals that because of the efficacy of the behavioural therapy the youngster has received, he will no longer be needing any more after this summer. 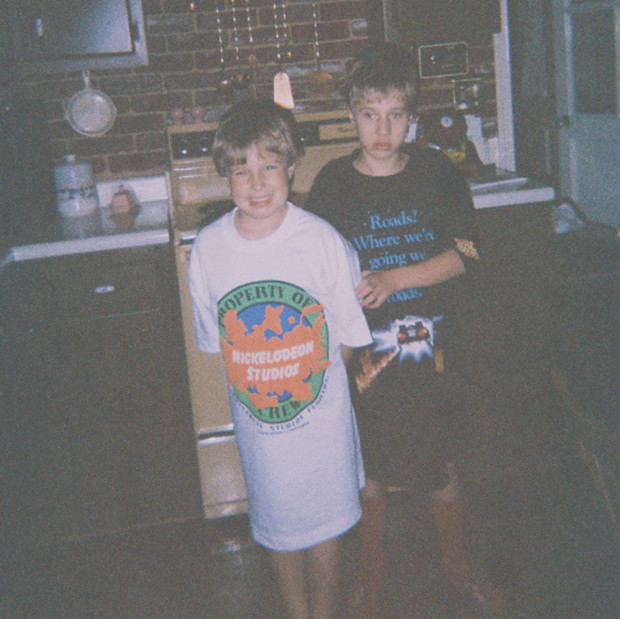 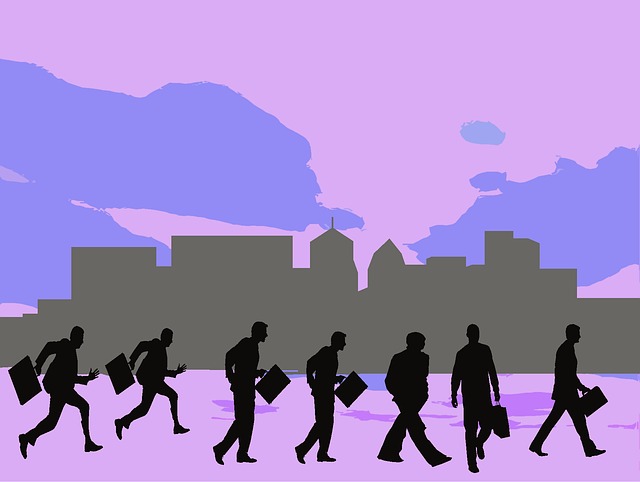 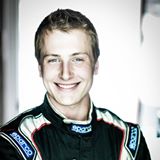 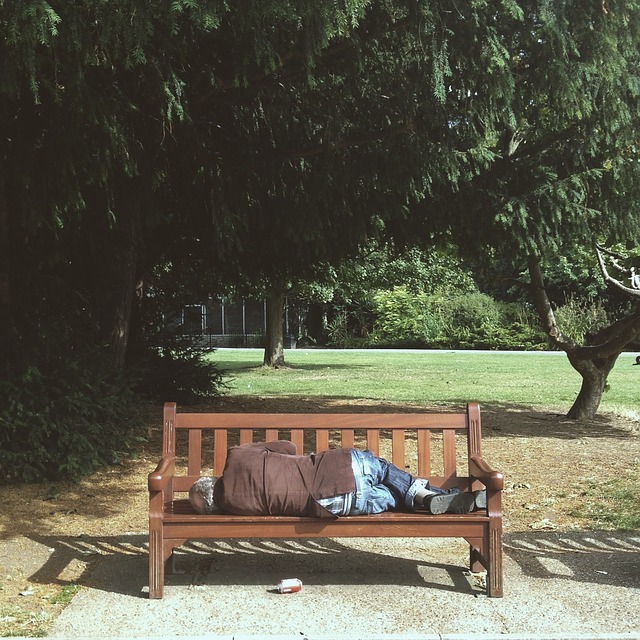