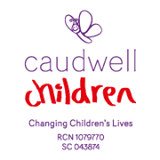 Cheshire, England – An area mother will temporarily inhabit a box inside of a Tesco  supermarket for 100 hours in an effort to raise awareness of Autism Spectrum Disorder.

Haley Becker, a store employee, decided to take up the challenge aptly named “Locked in for Autism” after observing a child with ASD exhibit symptoms of the disorder during one of her shifts. The child had become upset and agitated and attracted the attention of surprised store customers, prompting Becker to commit to learning more about autism.

Autism Daily Newscast has previously reported on another Locked in for Autism story,when mother Ally Nicklin, who has a child on the autism spectrum took the challenge. This story can be read here.

Haley Becker, the compassionate mother of two mainstream adolescent girls therefore began researching the topic and eventually found Caudwell Children, an organization that provides various types of support to families of children with the disorder. Thus, armed with new insight and understanding regarding the difficulties those with autism face on a daily basis, Becker decided to inhabit a glass box for 4 days in order to simulate the sensation that many individuals on the spectrum experience.  Mark Bushell, a Caudwell Children spokesperson asserts:

“One mother of an autistic boy that we support explained to me that being seen from all directions, whilst being isolated, and finding it difficult to communicate, is often how those with autism live.” 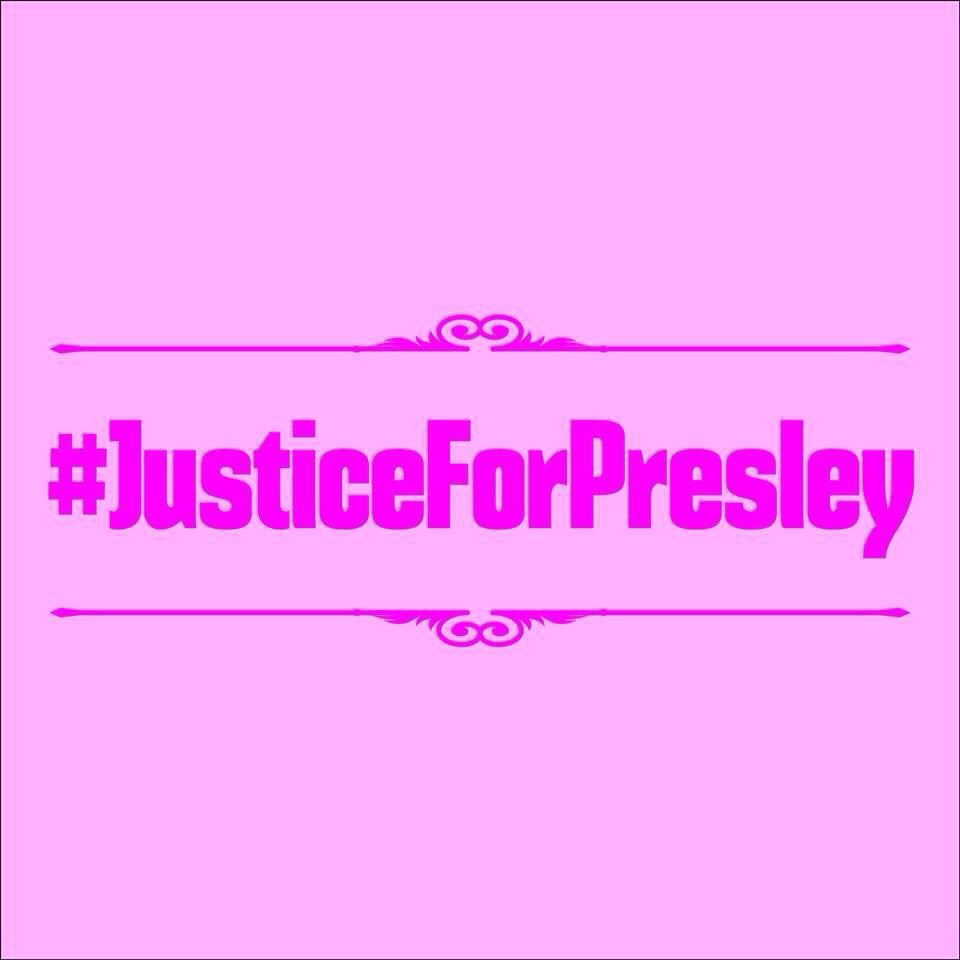 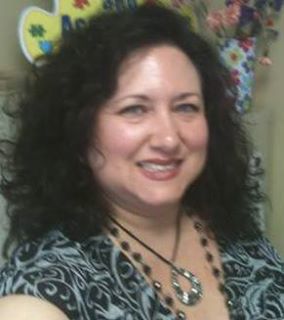 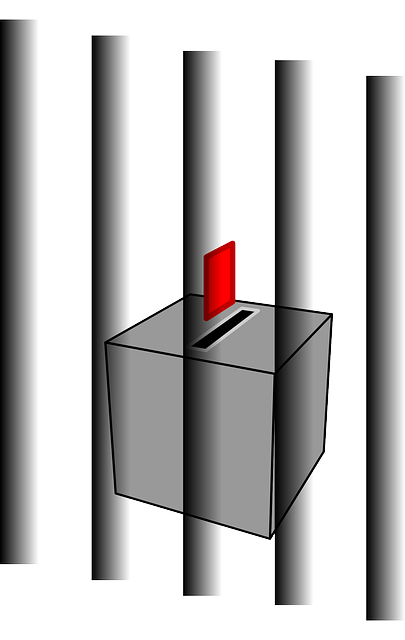