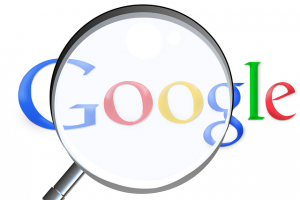 SALT LAKE CITY- Mason Dimock, a sixteen year old who is autistic, and nine other Salt Lake City teens will participate in a pilot program by Neuro Versity.  Neuro Vesrtisy is a company that focuses on giving students with autism spectrum disorder and similar disorders the training they will be able to use to pursue careers.

The students will work with 3-D imaging software developed by Google called Sketch Up. Natalie Gochnour, associate dean for the University of Utah’s David Eccles School of business said,

Monday’s conference, “The Bottom Line of Disabilities” held at the Columbus Community Center in Salt Lake City presented Thorkil Sonne, the founder of Specialisterne was the keynote speaker. He has his own company that helps workers with autism spectrum disorder use their strengths in the world of technology. Specialisterne was founded in Denmark and has created 1m jobs for people with Asperger’s Syndrome and high-functioning autism. Autism Daily Newscast has reported on the companies expansion in North America here.

“We need more talent. We need to bring in more people with autism and other similar disorders. There are so many who want to contribute to the labor market.”

Mason Dimock is one of the many on the autism spectrum disorder that are able to focus on one subject and can think visually and spatially.  He is one of the many that wish to enter the work force in the technology field.  His skills have allowed him to find a summer job designing for a construction company.

The full article by Danielle Manley from The Salt Lake Tribune can be read here. 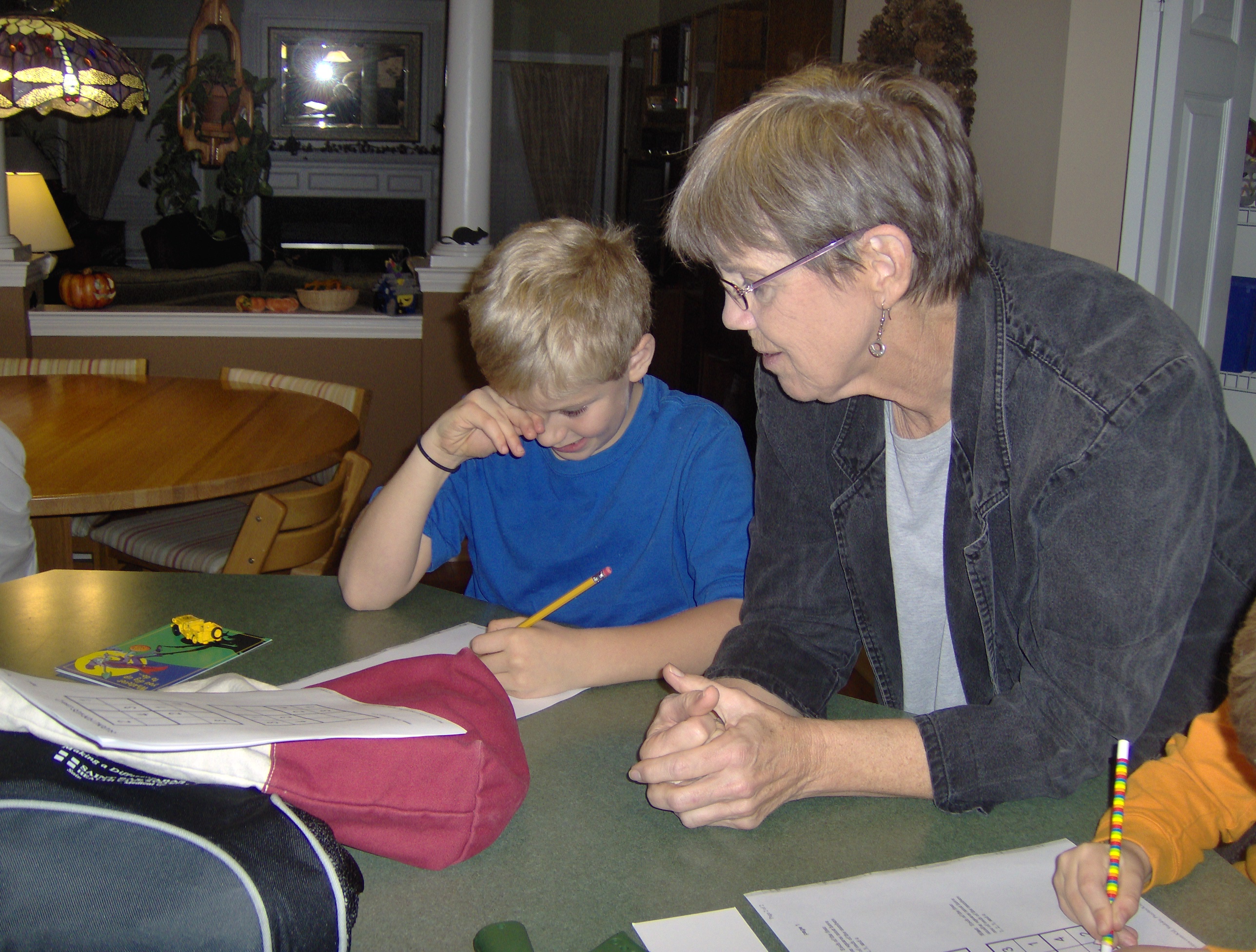 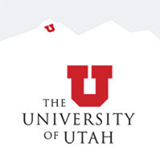 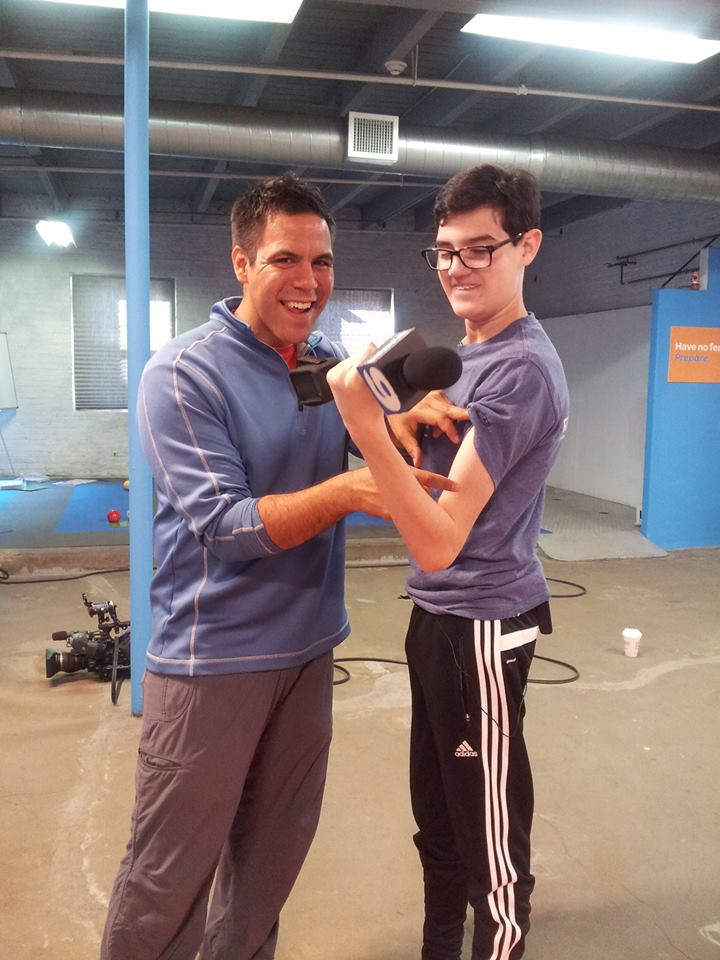 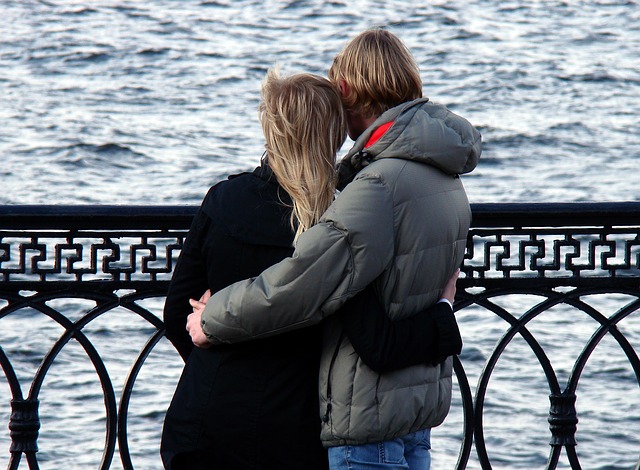 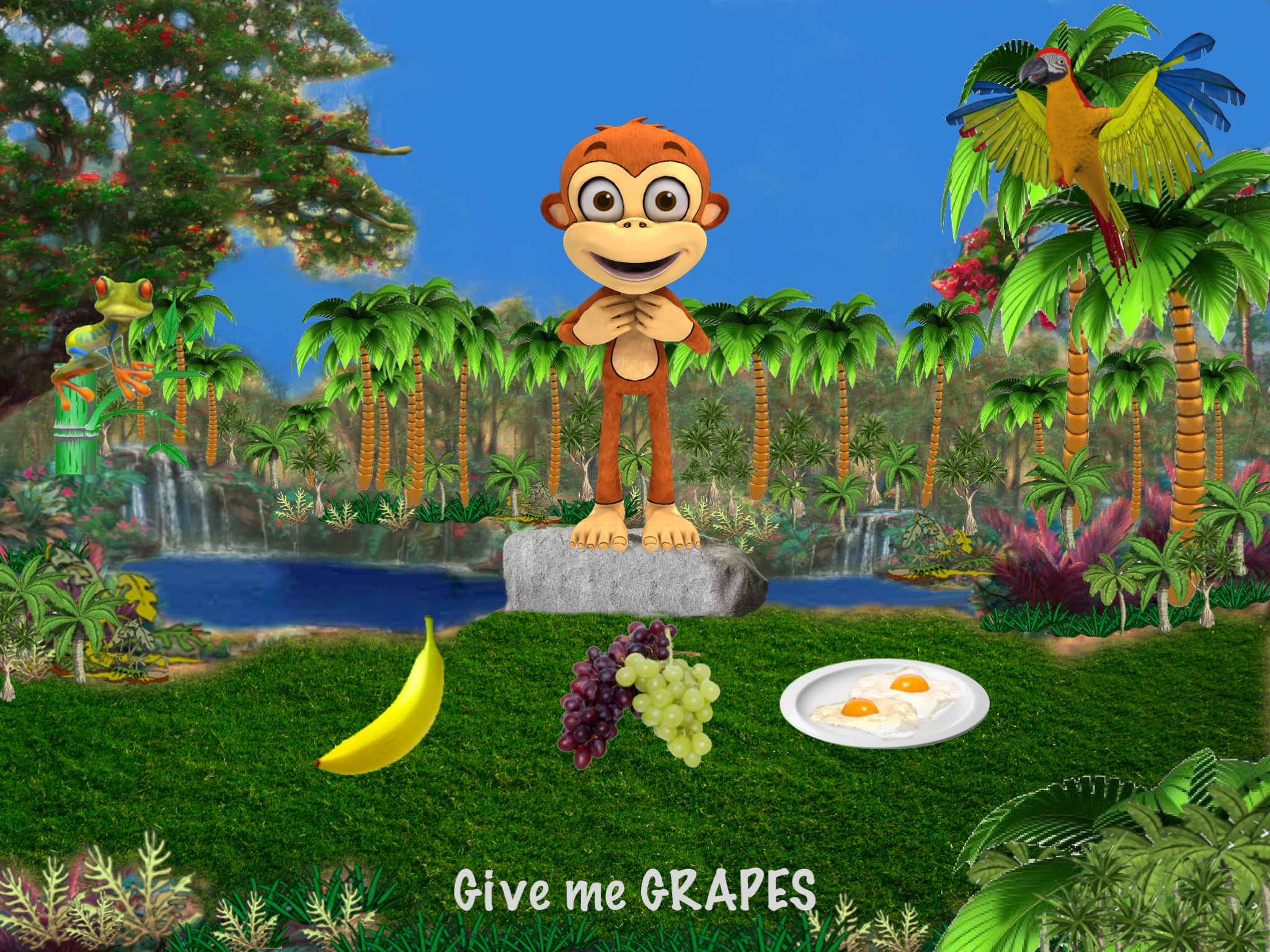