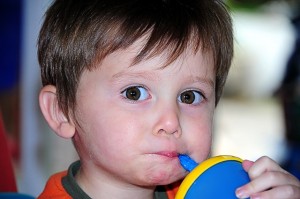 Children with autism tend to be selective eaters because of sensory issues. Food might be refused because of its taste, texture, appearance, and/or smell. It becomes difficult for a parent or caregiver to get their autistic child not only to eat enough, but to also eat healthy. Some have given up trying to work with their child to eat better because there are so many other concerns related to ASD that take energy and patience.

But it is possible to implement an eating program for a child with sensory issues to lengthen their short list of likes and to incorporate healthier foods into the diet. In the previous article, The Eating Game created by Jean Nicol was introduced as a valuable tool for an eating program. Kids with autism have fun planning their own meals through The Eating Game. They have a sense of control over what they eat. Parents also like the food game because they get to decide which foods are available for the child to choose from. To wean a child off favorite foods to expand the menu, a parent can do this by taking one or two food pictures away and adding one or two new ones.

Some challenges over the issue of eating, however, require more than The Eating Game. If a child with autism simply won’t eat certain foods, a fun game won’t entice them to eat it. A different technique might be called for. In an article published by Talk About Curing Autism (TACA), Lisa Ackerman describes how she was able to slowly get her autistic son, Jeff, to eat healthier foods of greater variety. Although it worked for her to disguise nutritious fruits and vegetables by serving them in a form that Jeff liked, such as in a chicken nugget shape (since he loved chicken nuggets), she wanted to do more.

She accomplished this through a gradual introduction of different foods that led to Jeff eating those foods, slowly but surely increasing his food repertoire. Her article details every step involved, which begins as endorsements of the target food by parents and relatives, to therapists familiarizing the child with the target food, to then placing the food on the child’s plate to just look at, then to just touch, until eventually, the child is to put a small piece of it in his or her mouth and eat it.

“By the end of the six-month period, we had Jeff eating lots of foods from the new, healthy food list including organic hamburger meats and sausage, a new, healthier variation of chicken nuggets, as well as lots of real fruits and vegetables in their natural form! Looking back, the process was long, but worth it.”

The TACA website also offers clear and knowledgeable instructions on how to start a child with autism on a gluten-free and casein-free diet. This diet is often a suggested intervention measure to make sure kids on the autism spectrum are growing up healthy, in spite of the sensory and behavior hindrances to eating good foods. 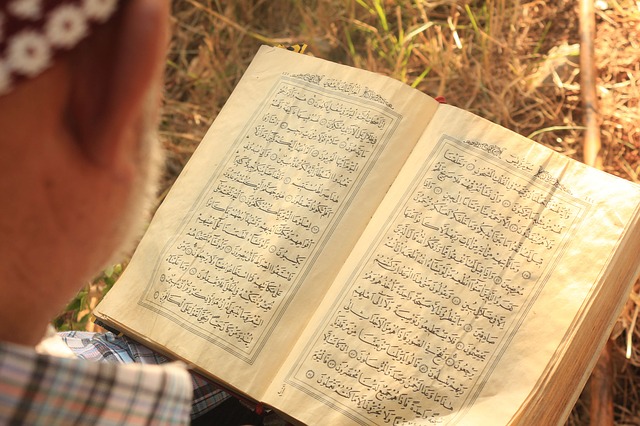