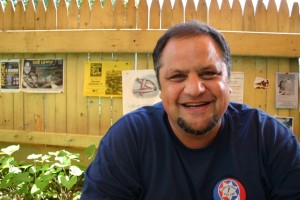 Silberman, whose book ‘Neurotribes’ made it to the Samuel Johnson Prize 2015 longlist, wants everyone to stop seeing autism spectrum disorder merely as a disability.

‘Neurotribes’ was first intended to be a book about the autism ‘plague’ that hit the tech bubble of Silicon Valley, but some time within the five years that it took Silberman to finish it, he decided to change course and ended up highlighting the role that autism has played in reshaping recent human history. In his book, Silberman wrote:

“The kids formerly ridiculed as nerds and brainiacs have grown up to become the architects of our future.”

While the number of those diagnosed with autism has steadily grew over the past few years, little was known about the developmental disorder or how prevalent it was when it was first discovered in the 1940s.

Patients diagnosed with autism then were locked up and institutionalized, and parents caring for them had little to no choice at all. It wasn’t until an English psychiatrist named Lorna Wing worked really hard to raise awareness about the developmental disorder during the 1980s that many started to learn more about the condition.

It was only then that change was made.


More than three decades later, Silberman wants another change. He noted that a lot of individuals on the spectrum had great contributions in shaping our world today. He even recalled that one time when a Microsoft supervisor gave him a call after reading an article of his about autism. The supervisor told him:

“All of my top debuggers have Asperger’s syndrome. They can hold hundreds of lines of code in their head as a visual image. They look for the flaws in the pattern, and that’s where the bugs are.”

Silberman, cautions, however, that there are indeed some who are disabled because of their autism. National Autistic Society’s Centre for Autism Director Carol Povey echoes the same concern. She told:

“We do need to still recognize that many autistic people and their families do experience real challenges.”

“Sadly, there is still bullying that goes on. Some people may be good in their jobs sometimes they are so task orientated that colleagues may struggle with them. In a way they are too good.”

In a letter to the New York Times back in 2012, music critic and journalism professor Tim Page said something that echoes Silberman’s thoughts on autism:

“I have no doubt that Asperger’s syndrome explains a great deal about my triumphs… as well as my tragedies.”

Silberman was interviewed alongside Anna Kennedy OBE on BBC Breakfast television earlier last week. Both she and Silberman spoke of the need for neurodiversity and the fact that society as a whole needs to focus on what an individual with autism can do, rather than their weaknesses. Anna told Autism Daily Newscast about the positive feedback she has received following the programme.

“The response I have had from speaking on BBC Breakfast was incredible! People still talking about it now.Steve said he was thrilled listening to me and asked for my card.”

Source: Joe Schute: The Telegraph: Is it time to re-think autism? 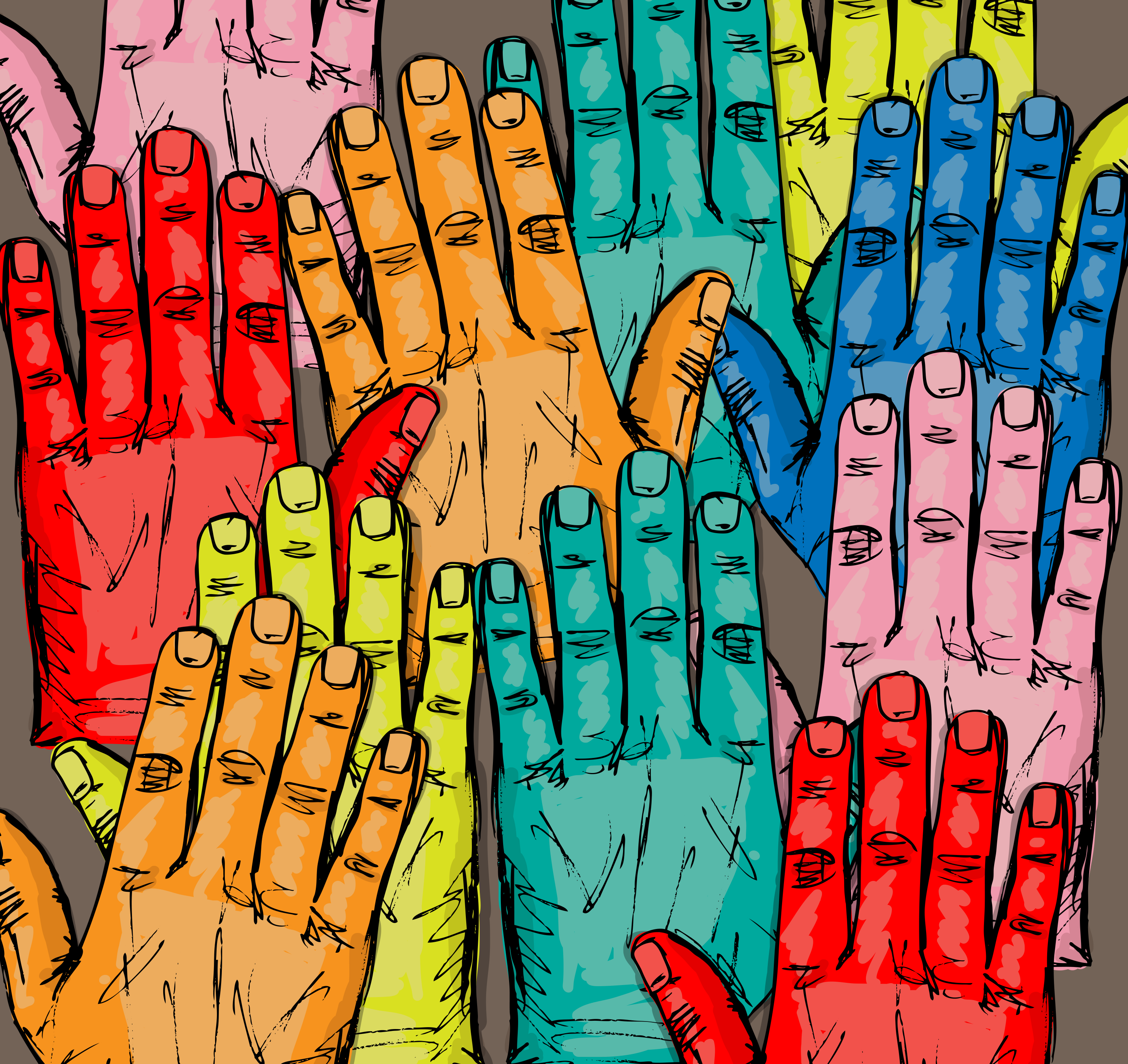 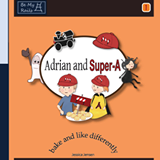 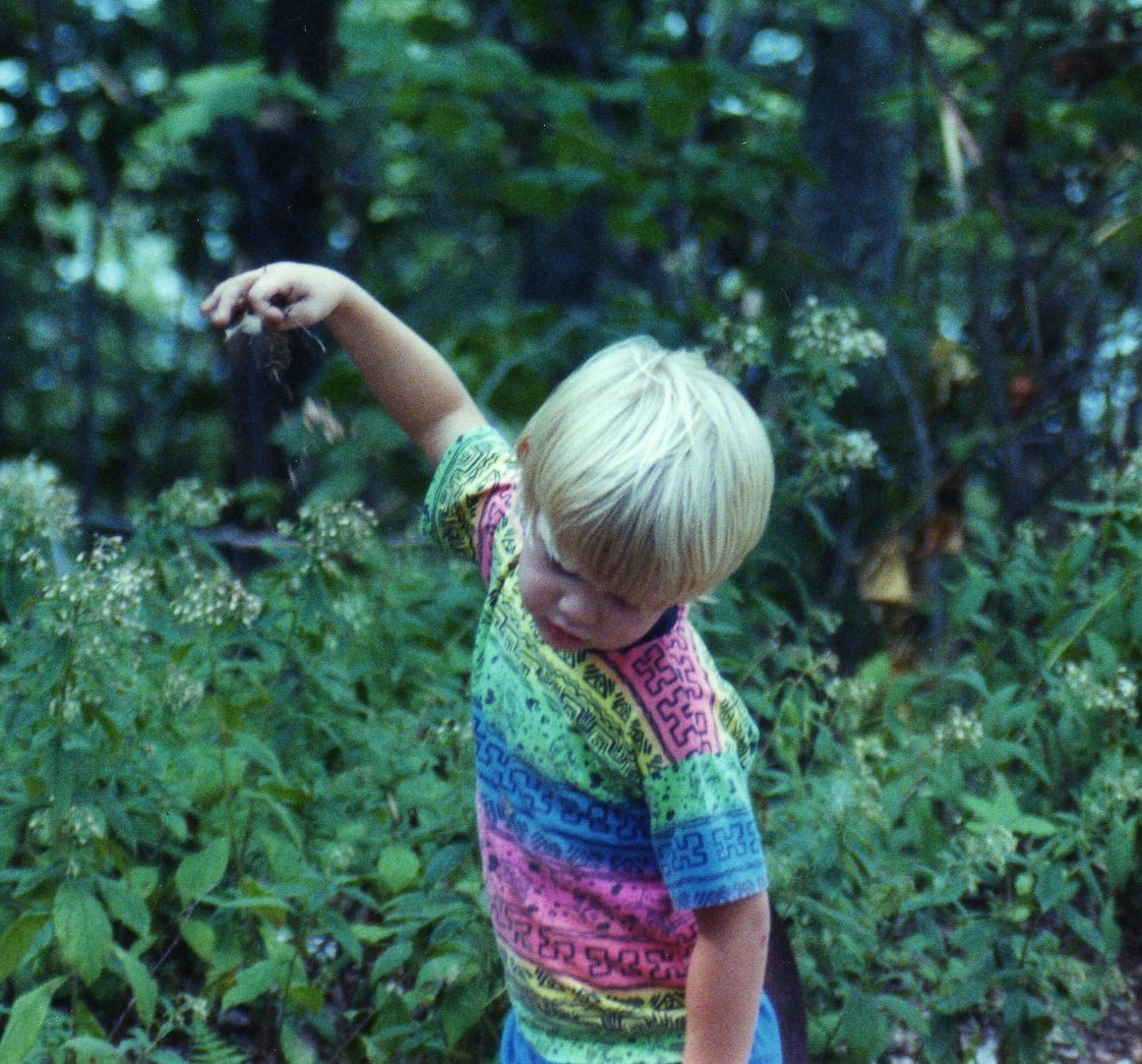