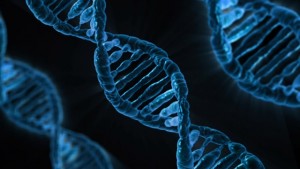 Tel Aviv , Yafo, Israel – A recent study suggests that a gene called ADNP may be the cause of autism in boys and Alzheimer’s in older women. The study was conducted at Tel Aviv University and was lead by Professor Illana Gozes who holds the Lily and Avraham Gildor Chair for the Investigation of Growth Factors and is director of the Adams Super Center for Brain Studies at the Sackler Faculty of Medicine and a member of Tel Aviv University’s Sagol School of Neuroscience. Gozes told news outlet Start-Up Israel,

“If we understand how ADNP, an activity-related neuroprotective protein, which is a major regulatory gene, acts differently in males and females, we can try to optimize drugs for potential future therapeutics to treat both autism and Alzheimer’s disease.”

Activity-dependent neuroprotective protein (ADNP) has been studied for the past 15 years and their mutations have been linked to autism and Alzheimers. Gozes study last year showed that the lack NAP, a small part of ADNP needed for brain formation, can physically destroy cells and cause Alzheimer-like diseases. Reinstating NAP proteins in the brain restores damaged cells which may lead to possible treatment breakthroughs.

This years study, published in the this month’s issue of the Journal of Translational Psychiatry, showed that a total lack of ADNP caused young male mice to display autistic symptoms like the inability to recognize certain objects and socialize well. In older female mice a total lack of ANDP produced Dementia-like symptoms such as withdrawing from socializing.

To achieved these finding Gozes and her team took out the ADNP gene of some mice and watched their reaction to unknown objects, sights,sounds, and mice. Gozes told Start-Up Israel,

She stresses that a larger, human based, study needs to be completed before treatments can formed. But it is safe to say that her, and other research in this area, is a step in the right direction. 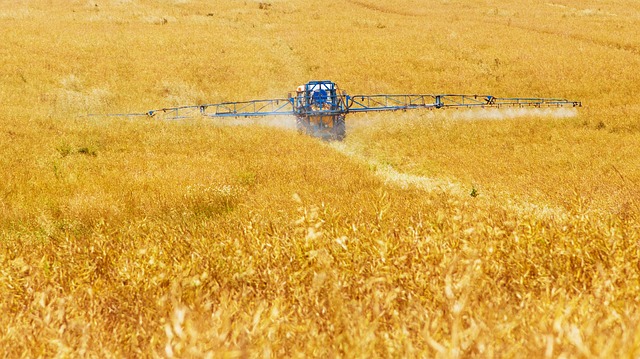