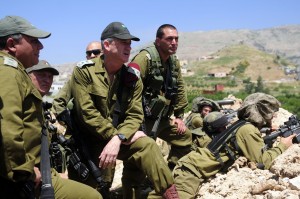 Jerusalem — Soldiers on the autism spectrum were employed by the Unit 9900 of the s to decipher aerial photos taken by military satellites. The decipherers, who are volunteers mostly still in their teens, are in charge of interpreting and decoding 3D satellite images— a job that requires constant attention to detail and long hours of work, something that individuals on the spectrum have been proven to be extraordinarily good at.

A committee composed of professionals from the Israeli Educational ministry comprised the panel responsible for locating suitable candidates for the job from amongst the Israeli special needs youth.

Volunteers in the program first completed a classified training course, after which, they were given a choice to either enlist or leave the Israeli army. Those who have chosen to enlist were given further training by the Defense Forces before they were assigned to operational desks.

One of the volunteers who chose to enlist in the program, Pvt. Dan Korkowsky, was dubbed ‘Ro’im Rahok’, which means “seeing far“, for his extraordinary intelligence-gathering capabilities. The committee credited the program’s expansion to Korkowsky’s exceptional work in the unit.

Soldiers with autism work alongside regular draftees in the program— a complicated situation which program commander Lt. Batchen said is resolved on its own over time. In an interview with the Times of Israel, she told:

“The otherness of these new recruits can be, for soldiers who are almost all still in their teens, very, very scary. With time, the differences melted into familiarity and, in most cases, affection.”

According to Batchen, some of the soldiers with autism who graduated from the program were among “the very best decipherers” she’s ever seen. She added:

“Taken as a whole, which is difficult, because all of them are different, their motivation and desire means that they sit and work at a pace that not all decipherers could maintain.”

This is not the first time that the Israeli Defense Force has seen the potential of utilizing autistic persons.  A number of operational successes on behalf of the Israeli Defence Force or IDF has been accredited to a number of autistic soldiers who have dedicated their specialist talents to a specific intelligence unit. 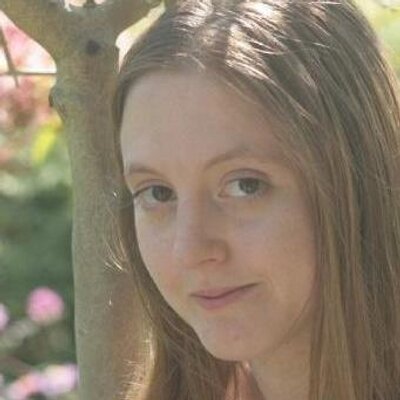 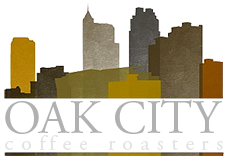 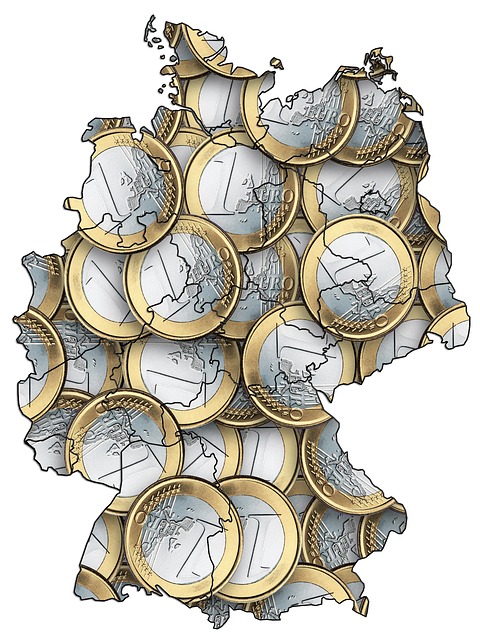 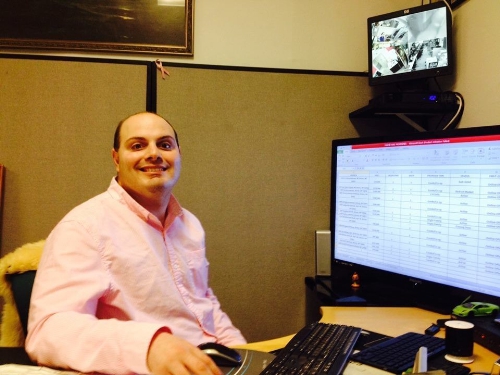