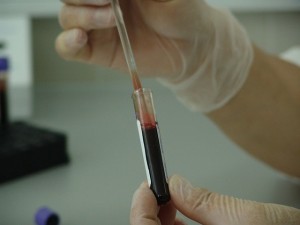 “The seropositivity of anti-ds-DNA and/or ANA in autistic children was 42%”.

That was the result from the study by Gehan Mostafa and colleagues* based in Cairo, Egypt. Examining blood samples from 100 children diagnosed with an autism spectrum disorder (ASD) compared with samples from 100 asymptomatic control participants, researchers were specifically looking for the presence of anti-ds-DNA and anti-nuclear antibodies (ANA), autoantibodies which target the cell nucleus.

Previously associated with the autoimmune condition Systemic Lupus Erythematosus (SLE), the presence of such antibodies characterises a process by which the body fails to recognise ‘self’ tissue from foreign, invading organisms such as bacteria or viruses. As a result of this loss of tolerance, the immune system begins to turn on the body itself and has been recognised as an important process in a variety of conditions. The authors note that further investigations are required to ascertain whether the presence of such autoantibodies in their research is reflective of processes potentially involved in autism or merely represent some comorbid condition which appears alongside autism. Either way, the results offer a potentially important insight into some of the genetics and biochemistry of autism.

The concept of autoimmunity in relation to autism has a long research history. Other investigations hinting at elevated levels of autoimmune conditions to be present on both individuals on the autism spectrum and also immediate family, suggest that this biological process may play some important role in the onset or perpetuation of symptoms linked to the condition. Mostafa and colleagues have previously reported on various other autoantibodies to be elevated in some of their research participants potentially indicating a complex relationship between autism and autoimmunity. This follows other research citing important links and elevated risk of various multiple autoimmune conditions appearing in the same person. 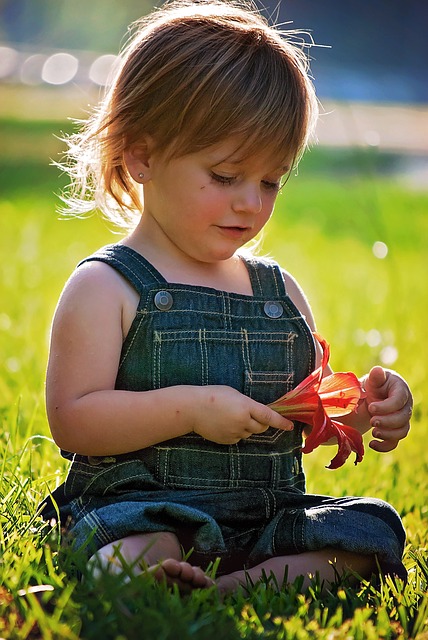