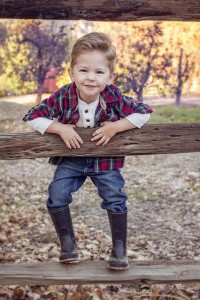 Seattle — For children diagnosed with autism spectrum disorder (ASD), early intervention is key in helping them achieve their highest potential despite the developmental condition.

For parents Charlie and Jenn Di Bona, even earlier diagnosis can make all the difference in the world.

Today, however, diagnosis is only possible once a child displays symptoms or behaviors consistent with that of autism— something that the Di Bonas believe is a little problematic. Speaking about their six-year-old son, Miles, Charlie told:

“It’s like a light switch went off. It’s like I went in one day and I said, ‘Good morning Miles’ and he said ‘Mama’ to the next day not even responding.”

At first, the couple thought Miles had developed some sort of a hearing problem. He didn’t. It was autism.

“It’s a huge shock to the system to deal with. It’s sort of akin to a death.”

Miles was diagnosed with autism at an early age, but his parents wished he was diagnosed earlier, even before he started displaying behavioral patterns consistent with ASD. Jenn told:

“Had we been able to start that early intervention before age one….I think where he is now, he would have been there two years ago.”

Right now, a team of researchers from the Seattle Children’s Autism Center and University of Washington are conducting a study that hopes to accomplish what the Di Bonas hoped was possible for their son before— plus more. They are hoping to ultimately come up with something that would prevent children from developing autism. According to Seattle Children’s Autism Center Director Raphael Bernier, PhD:

“If we intervene early enough before symptoms even emerge, we can actually change the trajectory so those kiddos never go on to develop autism.”

Dr. Bernier also stressed that identifying biomarkers early on is of great importance. He told:

The research is funded by the National Institutes of Health, and includes other study sites in other campuses including Boston Children’s Hospital, Duke, UCLA, and Yale. 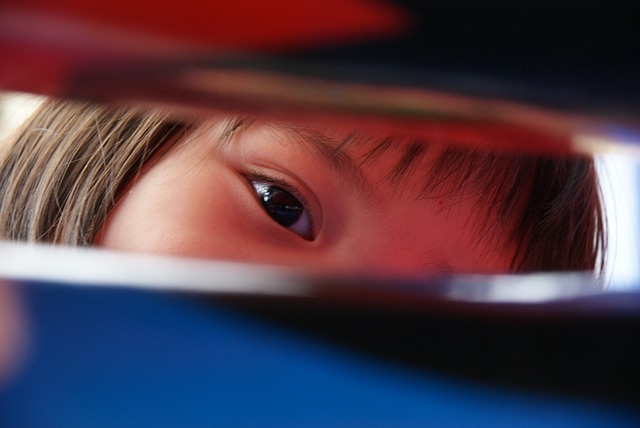