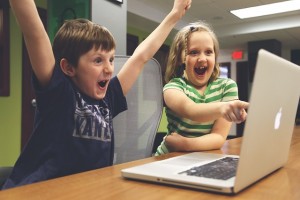 Although video games have often been associated with game addictions, and are generally believed to have adverse effects on gamers, the scientists from Germany and Austria were curious to find out about what the games could do for children with autism.

In a research published in the Journal Social Psychological and Personality Science, scientists made use of a non-violent, story-telling video game called Gone Home, as well as Against the Wall, an interactive game. The researchers then asked the participants to play the games for a full 20 minutes to find out if they had any positive effects on the social skills of the children on the spectrum. The games’ effects on the children with ASD were measured through analysis of their facial expressions.

“Although the effects regarding theory of mind were relatively small, we were excited to see initial evidence for the short-term enhancement through in-game storytelling. Importantly, this effect was specific to the condition in which participants actively engaged in the games narration, while the mere exposure to the narrative video game did not affect theory of mind, in comparison to playing a neutral video game.”

He further added that if research could determine how in-game storytelling affects the theory of mind, then this knowledge could be used to develop “tools to aid the treatment of disorders characterized by social-interaction impairments, like autistic disorders.” 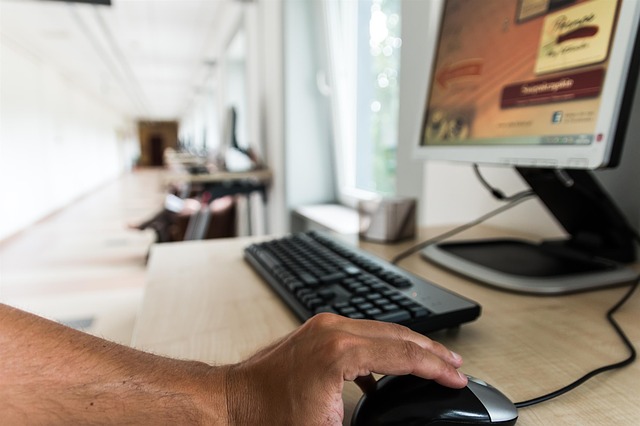