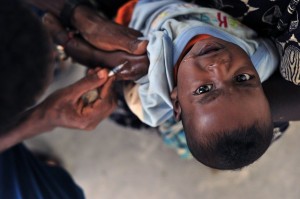 A study published in the June 17th issue of Pediatrics found that minority children with autism were 38% to 68% less likely than Caucasian children to see specialists for treatment of co-morbidity issues common with the disorder.

The study tracked over 3,600 children with autism, and found that minority children were substantially  less likely than white children to receive care from specialists such as neurologists and gastroenterologists.

Autism is a neuro-developmental disability that affects communication and the ability to initiate and maintain social relationships.  Many people with autism also suffer from co-occurring conditions, such as seizure disorders,  gastrointestinal issues, ADHD, and sleep problems.  While these disorders are not directly related to the autism, their symptoms can affect a child’s ability to learn and reduce the chance of living a full, independent life.   Children with severe autism may be unable to communicate their discomfort to parents and caregivers, who may remain unaware that there is a condition that needs Dr. James Perrin of Harvard Medical School studied 3,615 children with autism who sought treatment at Massachusetts General Hospital.  He found that 1,557 of these children visited a specialist.  Thirty seven percent of white children saw a specialist, while less than 30% of black children did.  Of these, 14% of white children saw a gastroenterologist, compared to 10% of black children and 9% of Hispanic children.  Hispanic children also had lower rates of psychiatric and neuropsychiatric evaluations than white children.

These findings are disturbing, because minority children are less likely to receive procedures such as X-Rays or GI scans that could find blockages and other problems that need to be addressed.

The study did not speculate on the reasons for the disparity, but there are some possible causes.  Minority children with autism may be less likely than white children to suffer from co-morbid conditions, though there is no research to back this up.  It is also possible that minority families are less likely to have insurance that will refer them to appropriate specialists and cover the necessary treatments.

Autism rates are similar for both white and minority populations, though a study in May 2012 found that minority children are likely to be diagnosed later than white children.  Early intervention can be a key factor in the efficacy of autism treatments, so early diagnosis is important.  Autism Speaks released a campaign called “Maybe” aimed at helping minority parents recognize the early signs of autism so they can seek a diagnosis and gain earlier access to treatment.

Autism is an equal-opportunity disorder that affects children from all ethnic groups and socioeconomic levels, though it does affect boys more than girls.  These findings are disturbing, because without proper treatment these children will grow up into adults who will need constant care for the rest of their lives.  Provisions in the Affordable Care Act, along with increased awareness through campaigns like “Maybe”, can hopefully help bridge the gap and help these children get the services they need. 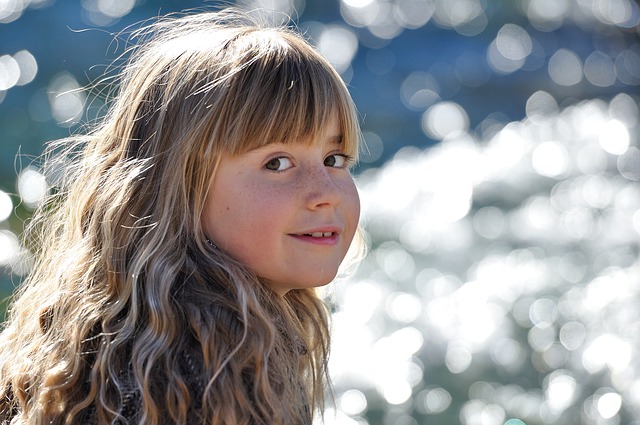