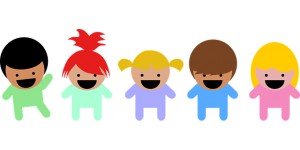 San Francisco — A study conducted by San Francisco State University Professor Dr. Pamela Wolfberg has found that children with autism can blend in with typically developing children through “Integrated Play Groups” or IPG.

Dr. Wolfberg is a professor of special education and communicative disorders in SFSU.

Dr. Wolfberg introduced IPG as a possible solution for the difficulties children with Autism Spectrum Duisorder (ASD) face in socializing with others. Wolfberg developed the IPG model over several years in an attempt to address this prevalent ASD barrier.

The strategy has proven itself effective in a number of experiments done by Dr. Wolfberg and her group.

According to Dr. Wolfberg,

“The earthquake-rescue theme is the most popular in San Francisco, and we had a little boy just like that, who had an affinity to bang things. So the kids came up with this idea of building cardboard blocks and having an earthquake, and he was the construction worker. He was able to participate in other kids’ interest, build something more elaborate and have a whole fantasy about it.”

Integrated Play Groups also aim to help children with autism move from lower levels of play to more meaningful ones were interactions with other children are involved. 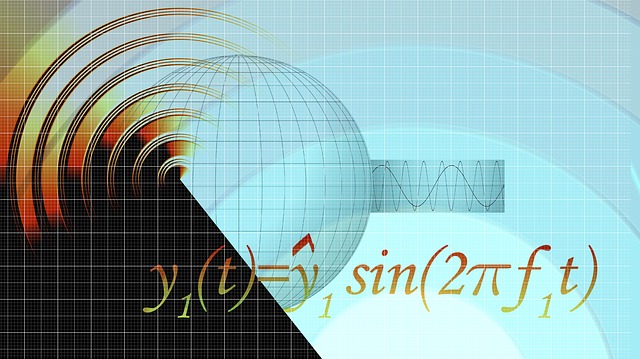