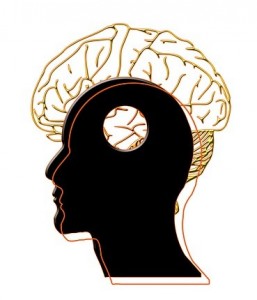 A recent study published in The Proceedings of the National Academy of Sciences found that the brains of children with autism show a disconnect between the region that processes human voices and the reward center of the brain.  This means that the sound of a human voice does not trigger pleasure for individuals with autism, and may in fact be irritating.  Communication difficulties and lack of social reciprocity are hallmarks of autism spectrum disorder, and this study could shed some light on why these challenges occur.

The study, led by scientists at the Stanford University School of Medicine, compared functional magnetic resonance imaging (fMRI) brain scans from 20 children with a diagnosis of high-functioning autism to those of 19 children without the diagnosis.  The children with autism had IQ’s in the normal range, but showed marked difficulties holding back-and-forth conversations or processing nonverbal emotional cues.  Results showed that the voice-selective cortex on the left side of the brain was weakly connected to the nucleus accumbens and the ventral tegmental area, which release dopamine in response to rewards or pleasurable activity.  The voice-selective cortex on the right side of the brain is responsible for detecting vocal cues such as intonation and pitch.  This area was shown to be weakly connected to the amygdala, which is responsible for processing emotional cues.  The children with the weakest connections scored lowest on the verbal portion of a standard test of autism severity.

These results suggest that children with autism fail to develop verbal and communication skills because their brains literally do not give them any reward for attending to human voices.  Some researchers take this conclusion a step further to say that individuals with autism actually find the sound of a human voice irritating.

These results have implications for current and future therapies geared towards teaching children with autism social communication.  Pivotal Response Training is a modality that seeks to naturally motive children who can speak, but who do not engage in social interactions on their own.  Relationship Development Intervention (RDI®) is a program that offers children a “re-do” of critical early interactions in order to form and strengthen new connections in the brain.  Future tests could shed light on the efficacy of programs like these, and help to shape future approaches that could benefit children and adults with autism.

The good news is that brain wiring is changeable, even after the age of five.  In his book The Brain that Changes Itself, Norman Doidge, MD shares stories of individuals with various diagnoses who were able to change their lives for the better by literally re-wiring their brains through behavioral changes.  This has implications for families everywhere who are affected by autism spectrum disorders, and offers hope for future approaches geared towards building and maintaining new connections.

Autism is a complex disorder, and further study is needed, but these findings shed some light on one of the most challenging aspects of living with autism 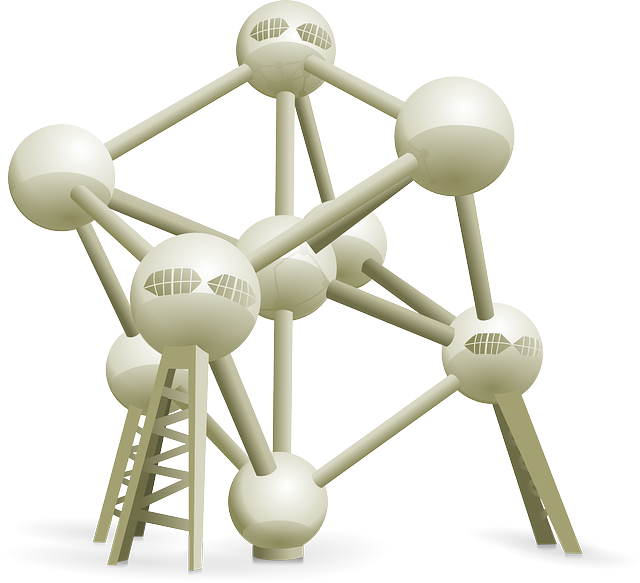