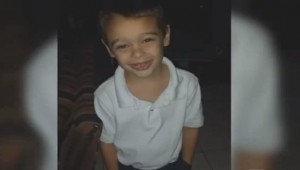 Crowley, La. — A six-year-old boy with autism has been threatened by his school with a year-long suspension for allegedly displaying ‘bad behavior‘ in his classes during the first week of the new school year, which has just recently started.

Xavier Peters’ mother, LaKesha, was called to pick her son up after the young boy allegedly disrupted his classes repeatedly by talking out of turn over and over again.

Officials at the Acadia Parish School reportedly threatened to put Xavier on a year-long suspension, which they call ISS, if he didn’t stop displaying this type of ‘bad behavior’.

LaKesha was furious. She told:

“They then went on to tell us that after being sent home they would try again Monday, but if he spoke out of turn, or if he didn’t get control of ‘his behaviors,’ that he would go into ISS, which is in school suspension… If that didn’t work they were suspending him for the year.”

According to LaKesha, the way the Acadia Parish School treats her son leaves her no option but to get Xavier into homeschooling. She told:

“Right now the only option we have is to take him out of school and to home-school him. He’s not getting the social interaction he needs there. He’s not going to develop right.”

Meanwhile, a social worker from the school said that the Acadia Parish School does have special programs for students with autism, but it appears that for the school to consider a child as on the spectrum, a diagnosis must first be made in the school, independent of that of the child’s personal doctor.

For now, Xavier is reportedly back in school, but it is unclear whether the school took action and decided to accommodate him, or if they have decided to evaluate him for autism diagnosis.

Sources: Reid Men from ijreview.come 6-Year-Old with Autism Threatened with Year-Long Suspension for Speaking Out of Turn
Mycah Hatfield in katc.com Mother said school administration told son to get autism in check or get suspended
Prev Article Next Article 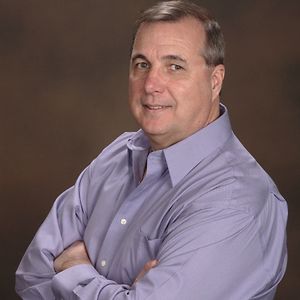