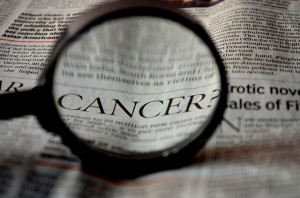 “Our study demonstrated that patients with autistic disorder have an increased risk of cancer.”

That was the conclusion reached by Huey-Ling Chiang and colleagues* based at the National Taiwan University Hospital and College of Medicine.

Analysing data derived from the Taiwan National Health Insurance Database, a huge repository of medical information held on almost the entire population of Taiwan, researchers retrieved medical data for over 8000 children and young adults diagnosed with an autism spectrum condition. They looked for the presence of a diagnosis of cancer with “histological confirmation” and evaluated the statistical risk of a cancer diagnosis overlapping with a diagnosis of autism compared against the typical population risk. The Standardized Incidence Ratio (SIR) – a measure designed to determine whether the occurrence of a particular disease or event in a relatively small population is low or high – suggested that the risk of a diagnosis of cancer may be increased where a diagnosis of autism is present.

Although highlighting a possibly increased risk of a cancer diagnosis in autism, the overall number of cancers occurring alongside a diagnosis of autism was low during the study period (1997-2011). The authors reported that: “During the observation period, cancer occurred in 20 individuals with autism.”

One always needs to be a little cautious when interpreting research statistics and particularly that related to the concept of risk, however the Chiang findings represent one of the largest studies to date looking at cancer risk in pediatric and young adult autism. It may be possible that the reliance on patient data from the Taiwanese population may not be readily transferable to other populations, and that such cancer risk may be due to some specific factor(s) found in that geographical area or linked to other area/people specific factors.

That being said, the use of the Taiwan National Health Insurance Database in autism research has grown over the years. It has produced data on some other potentially very important associations between autism and factors such as asthma and allergic disease as well as confirming a strong relationship between conditions such as attention-deficit hyperactivity disorder (ADHD) being over-represented following a diagnosis of autism. The numbers included in the database, presently in the tens of millions, represents ‘big data’ in action.

Further investigations are required to try and replicate the Chiang findings and ascertain whether any increased risk of cancer in cases of autism might have relevance to the search for the biological underpinnings of at least some cases on the spectrum. Associated research looking at the possibility of an elevated familial risk of certain cancers where autism is present in the family also require additional follow-up. At the very least, such elevated risk in either autism or families affected by autism should prompt healthcare professionals to be especially vigilant for the presence of such comorbidity so timely management and treatment schedules can be employed.

Read more about this study at: http://questioning-answers.blogspot.com/2014/12/risk-of-cancer-and-autism-small-but-present.html 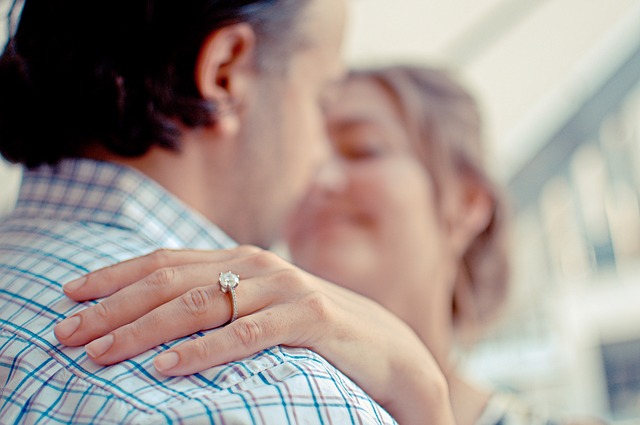 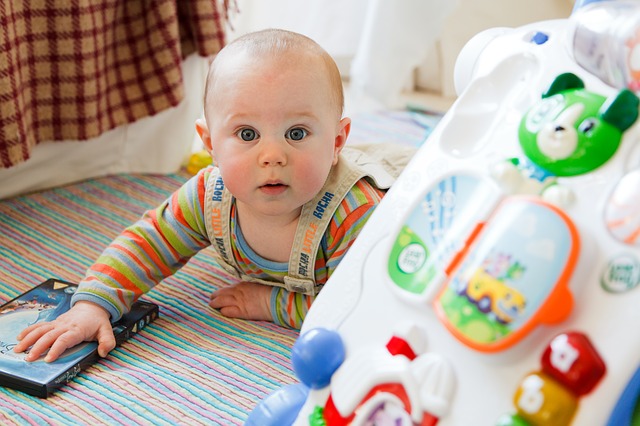 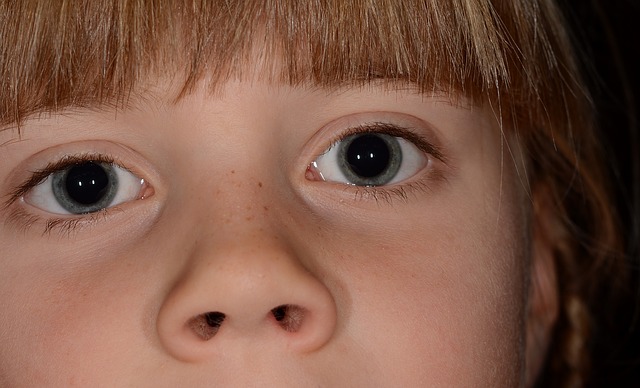