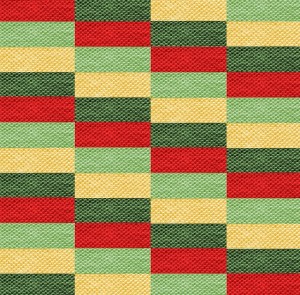 Pittsburgh — A study recently published in the journal Nature Neuroscience found that training children with autism through repetition actually hinders them from learning.

According to the study, training by repetition causes hyper specificity and impedes the ability of children with autism to apply what they learned to a different context other than the specific one that they were trained to learn.

For example, repeatedly showing a child with autism a photo of a dog and repeatedly teaching that child that the object in picture is a dog will only help him learn what the object in that specific picture is. When shown another kind of dog, or another kind of animal, he will need to acquire that knowledge from scratch again. He will be unable to transfer what he previously learned into another context.

According to Cowan Professor of Cognitive Neuroscience at Carnegie Mellon University and Center for the Neural Basis of Cognition (CNBC) faculty member Marlene Behrmann:

“There have been few systematic investigations into the fundamental mechanisms by which information is acquired by ASD individuals – and into the potential reasons for their restricted, atypical learning. This study begins to scratch the surface of the phenomenon.”

The scientists’ research involved adults with high-functioning autism as well as control participants. The subjects were trained to identify three diagonal bars embedded in the middle of horizontal lines in a computer screen. The diagonal lines were kept in the same location for the first four days of the experiment, and were later on moved to a different location during the remaining four days of the study.

The scientists observed that the adults with autism as well as the control participants were in the same level of learning during the first four days of the experiment, when the diagonal lines were kept in the same location. When the lines were moved, however, the individuals with autism performed poorly and were unable to improve while the control participants had no problems identifying the new location.

According to Hila Harris, the study’s lead author from the Weizmann Institute of Science in Israel:

“It’s like they showed ‘hyperspecificity’ of learning – their learning became fixed and inflexible – since learning the first location adversely influenced their ability to learn the second instance.”

In an attempt to circumvent this ‘hyperspecificity’, the scientists conducted another study using the same experiment with another batch of adults with high-functioning autism and control participants. This time, “dummy” screens that did not show any diagonal lines were inserted occasionally during the first four days of the experiment when the diagonal bars stayed in the same location.

During this experiment, the scientists found that the individuals with autism had no difficulty locating the diagonal bars even after they were moved. One of the researchers, David Heeger of New York University, told:

“Our conclusion is that breaks in repetition allow the visual system some time to rest and allow autistic individuals to learn efficiently and to then generalize. Repeated stimulation leads to sensory adaptation which interferes with learning and makes learning specific to the adapted conditions. Without adaptation, learning is more efficient and can be generalized.”

Professor of Psychiatry and Neurology at the University of Pittsburgh and in the joint Carnegie Mellon University-Pitt CNBC Nancy Mishew told:

“Individuals with autism need to be taught in ways that support or promote generalization rather than in ways that reinforce over specificity. For example, in the context of learning what a dog is, using a full range of examples of dogs – and even of animals, more generally – incorporates variability from the beginning and promotes learning a broad concept rather than a specific example.”

The scientists believe their findings can have a huge impact on the way children with autism are being taught today.

Source: MedicalXpress: Training by repetition actually prevents learning for those with autism 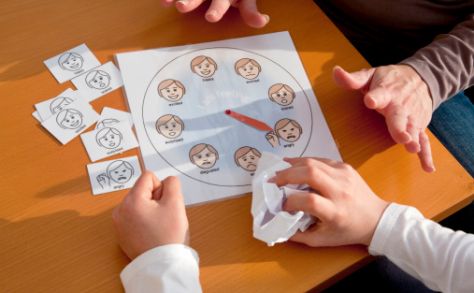