Home
Research
Project Ice Storm: A stressful pregnancy may increase the risk of having an autistic child
Prev Article Next Article 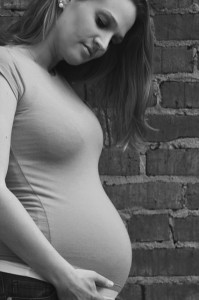 In the news this week was  a new study linking stress during pregnancy to an increased risk of autism-like traits in children. This is far from the first time this hypothesis has been proposed – but the most recent findings come fromProject Ice Storm, an ongoing study which followed  150 families who were affected by the severe ice storms that hit Canada in 1998. All of the mothers in the study were either pregnant during the ice storms or became pregnant after the ice storms, in order to observe the effects of stress on the unborn children and their growth thereafter.

It should be emphasised however, that the children researched did/do not have autism but they do exhibit some traits that are common to autism spectrum conditions. Lower verbal IQs and reduced language abilities are commonly seen in children with autism spectrum conditions. We also do not know whether the “traits” established were within the ‘normal’ or expected range of a typical child’s development. Perhaps these children have low verbal IQs and reduced language ability but they still fall inside what is expected, it’s just that they are on the very edge.

The conclusion to this particular study is that the stress levels of the mother do indeed have an impact on the well-being of her unborn child. 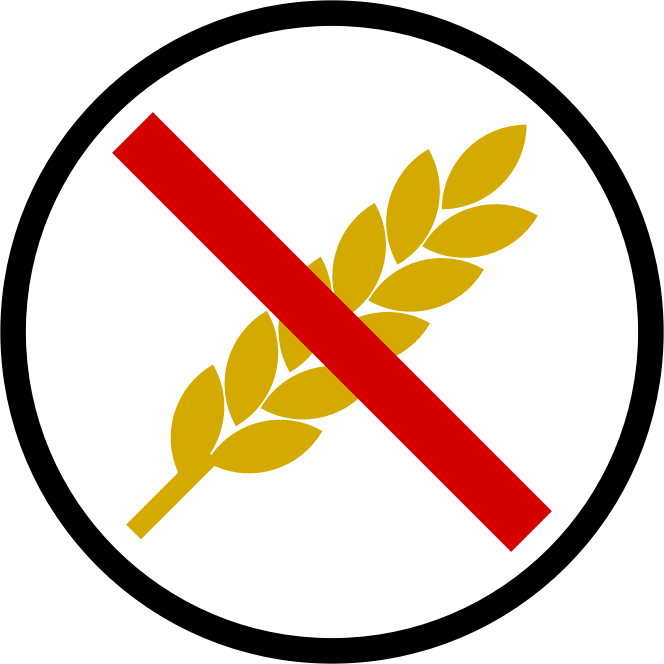 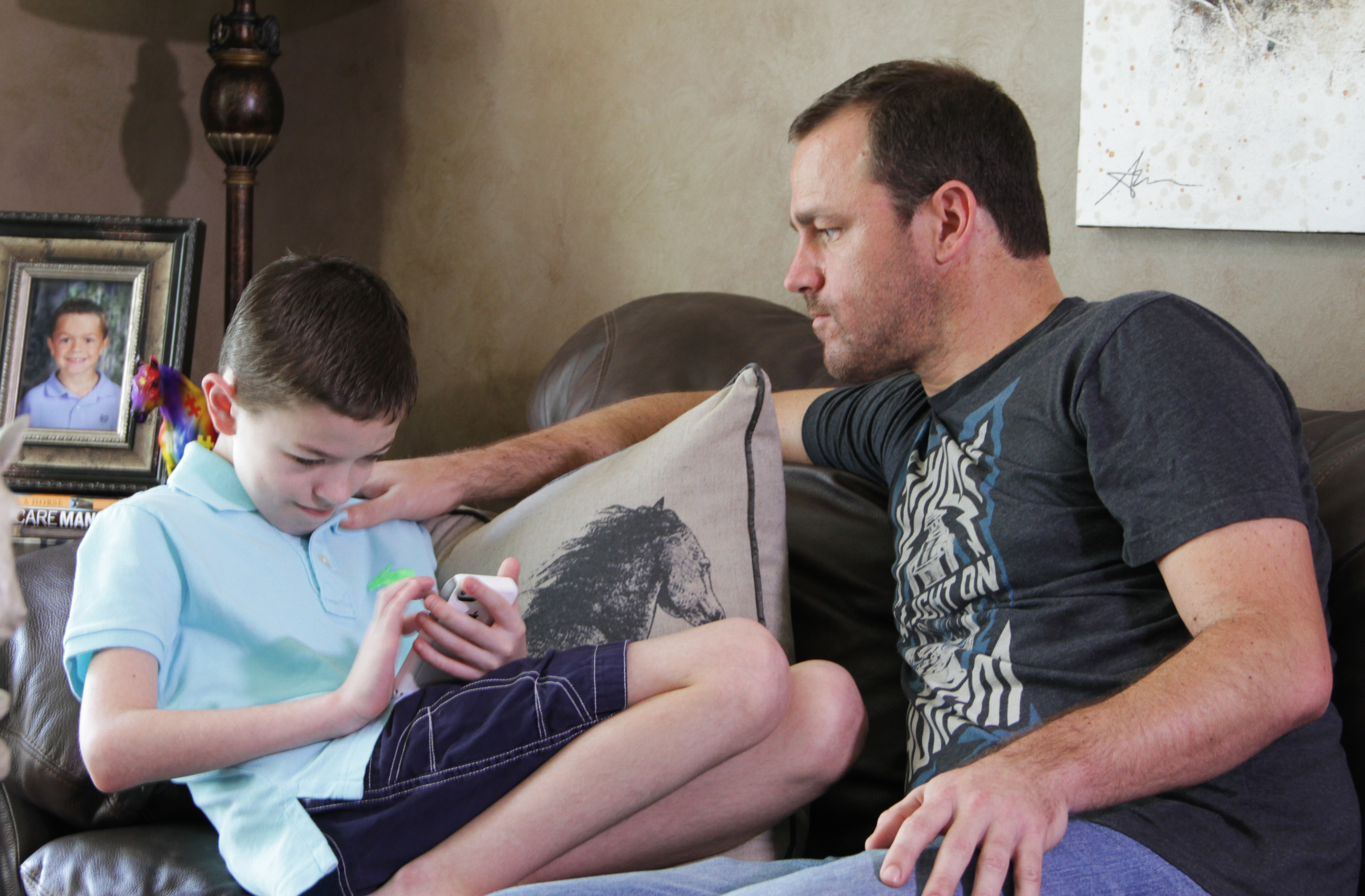