Home
Research
Program set to conduct research on brains of those with autism, post-mortem – With Video
Prev Article Next Article 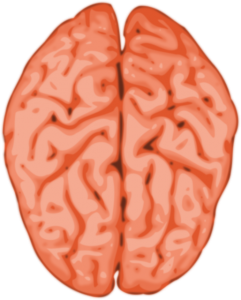 New York, NY – The parents of individuals on the autism spectrum are helping researchers to potentially determine the cause of the disorder by agreeing to donate their child’s brains to science upon their deaths.

Autism Brain Net is a research program dedicated to identifying the cause of autism spectrum disorder (ASD). It has launched a research initiative, geared towards enrolling individuals on the spectrum, in the hope of studying their brains post-mortem, in an effort to ascertain both the cause of the disorder and effective methods to treat it. With ASD rates skyrocketing every year, stakeholders are continuously seeking to develop programs that can potentially treat or determine the cause of it.

It is a move that is considered “drastic” but parents who have chosen to allow their children to participate in the study, feel strongly about the need for it to be undertaken. Vicky Gerseth, the mother of a tissue sample donor, stated that the rise in ASD rates has risen disproportionately to other disorders, and that she chose to become involved because it was simply the “right thing to do“. The program will thus involve the collection of tissue samples from 4 institutions throughout the country and over 7000 families have already signed up for the program.
WCAX.COM Local Vermont News, Weather and Sports-