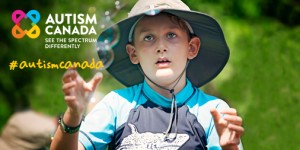 (London, ON – October 5, 2015) – Canada’s large and growing autism population has lacked a strong united national voice for many years. Now, Autism Society Canada (ASC) and Autism Canada Foundation (ACF) have amalgamated, bringing together two of Canada’s largest, leading autism organizations to form Autism Canada.  The consolidated organization, which includes a Provincial and Territorial Council, puts Autism Canada in a position to bring about real change for people living with autism and their families.

While the amalgamation became official at the end of May, the announcement comes in time to kick off Autism Awareness Month in Canada.  The amalgamated organization will be known as Autism Canada brandishing the new tag line, See the Spectrum Differently.

“The tag line is about seeing the potential in people living with autism and seeing that everyone deserves to have universal access to the supports, services and treatments they deserve,” said Vicki Harvey, Vice-Chair.

Autism is the fastest growing neurological disorder in Canada, impacting an estimated 1 in 68 children. “We [autism organizations, governments, researchers, professionals] need to do a better job of working together for the benefit of families and people living with autism,” said Laurie Mawlam, Executive Director of Autism Canada. “The amalgamation is a big step in the right direction.” 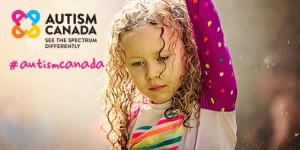 Today’s announcement features a heart-warming Public Service Announcement that will run across multi-media platforms including national television, their website and social media.

Autism Canada believes the combined organization will attract more resources, allowing them to work together with their Provincial and Territorial Council members to build capacity and to advocate at all levels of government with a unified voice. The time has come for an efficient, single entity to bring strength and unity to Canadians.  Autism Canada is poised to deliver.

Autism Canada has been the hub of knowledge and understanding about Autism Spectrum Disorder in Canada since 1976.  Our mandate is to work collaboratively with our provincial and territorial organizations, associations and societies to champion ASD priorities.   We curate the exchange of information between individuals with ASD, families, professionals, researchers, governments and the public.  Autism Canada actively encourages the sharing of best practices and programs, and advocates passionately for Canadians living with autism.  For more information please visit us at www.autismcanada.org 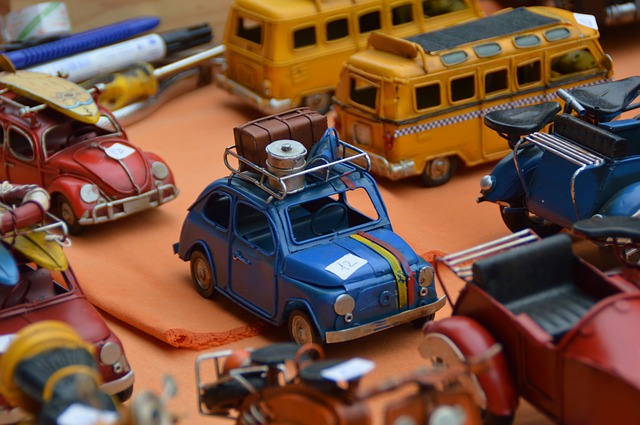 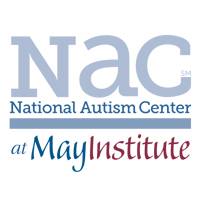 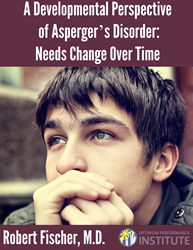