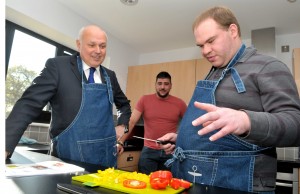 UK – Iain Duncan Smith, Secretary of State for Work and Pensions, made a surprise visit yesterday (28 April) to Wirral Autistic Society’s newly opened £1m home for people with severe autism at Raby Hall in Bromborough – and was so popular with residents that they welcomed him into their kitchen to help cook dinner.

The visit was organised by the Conservative party candidate for Wirral South, John Bell.  The new home, The Willows, which will be a home for life for eight people, was officially opened by HM Lord Lieutenant of Merseyside earlier this month.

Jane Carolan, head of operations for Wirral Autistic Society, said, “We usually roll out the red carpet for VIP guests but there wasn’t time to plan this visit as we found out about it at the last minute.  As it turned out, it was one of the best visits we have had because Iain was such a natural with our residents.  He was genuinely interested in our work and stressed the importance of the society being recognised as a specialist provider and being funded correctly so that we can continue to do our job well.

“Iain spent some time helping one of our residents, Colin, sort out his CD collection. Then he was invited into the kitchen to help Daniel chop peppers ready for dinner.   He was very relaxed with Colin and Daniel and interacted with them beautifully.”

Iain Duncan Smith said, “I was really pleased to have the opportunity to visit The Willows and meet the staff and residents. It is an inspiring project that is clearly changing many people’s lives for the better – giving them the opportunity to thrive.  I wish them every success.”

Thousands of people across Merseyside contributed to the Lifetime Appeal which raised funds for The Willows.  A personal donation of £50,000 was made by a local business woman. Former Liverpool FC manager Rafa Bonitez and his wife Montse arranged several fundraising events through their Montse Benitez Foundation.

The Willows incorporates many features designed to create a calm, nurturing environment including mood lighting, which can be used to ‘paint’ rooms different colours, and extra-wide, curved corridors to reduce claustrophobia. 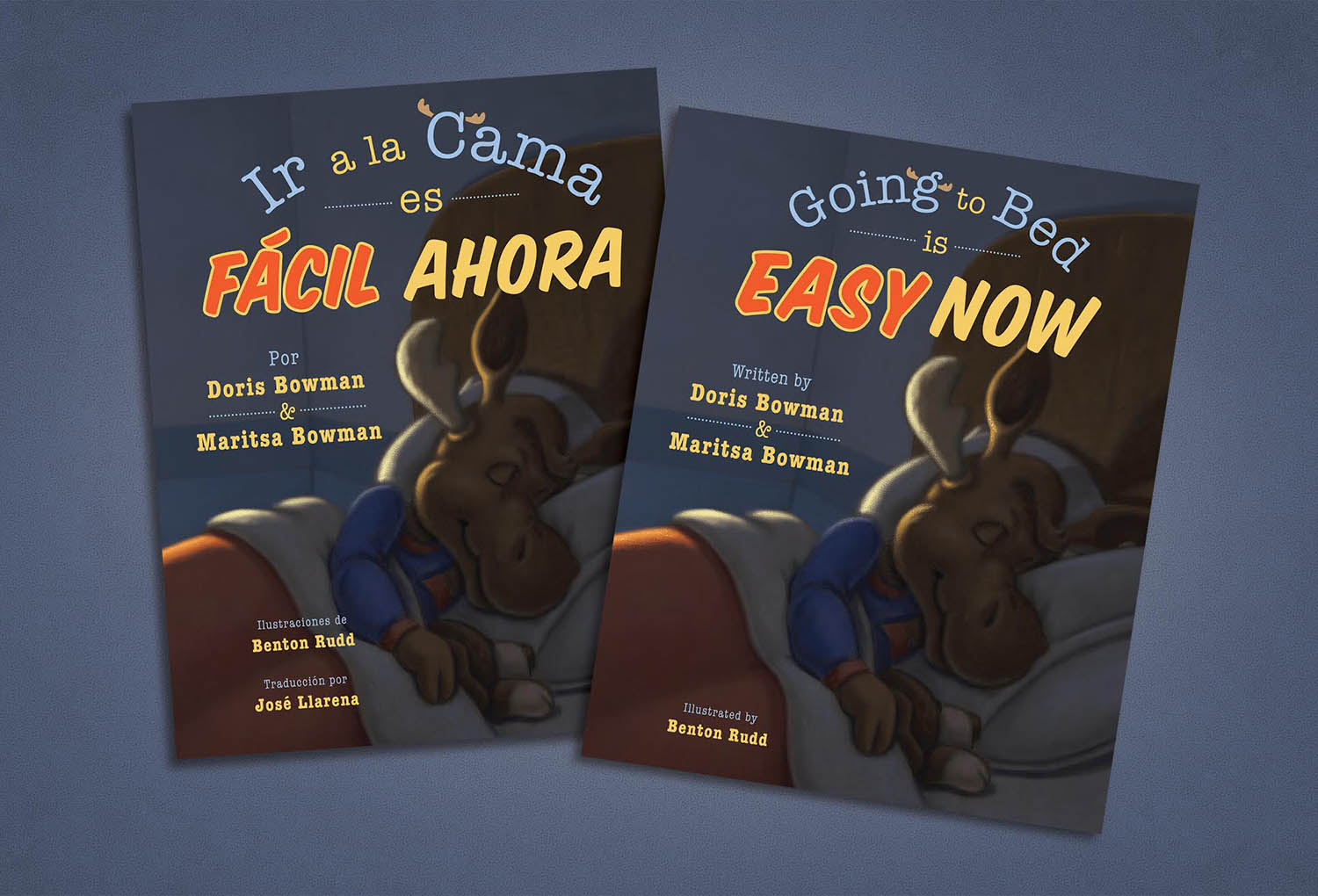 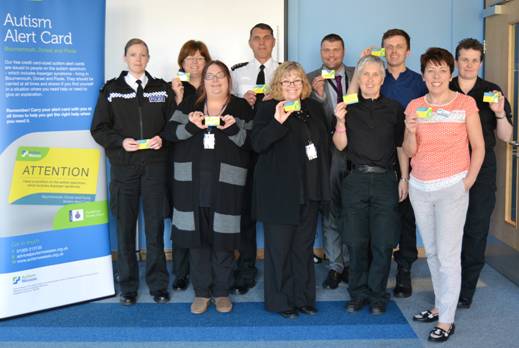 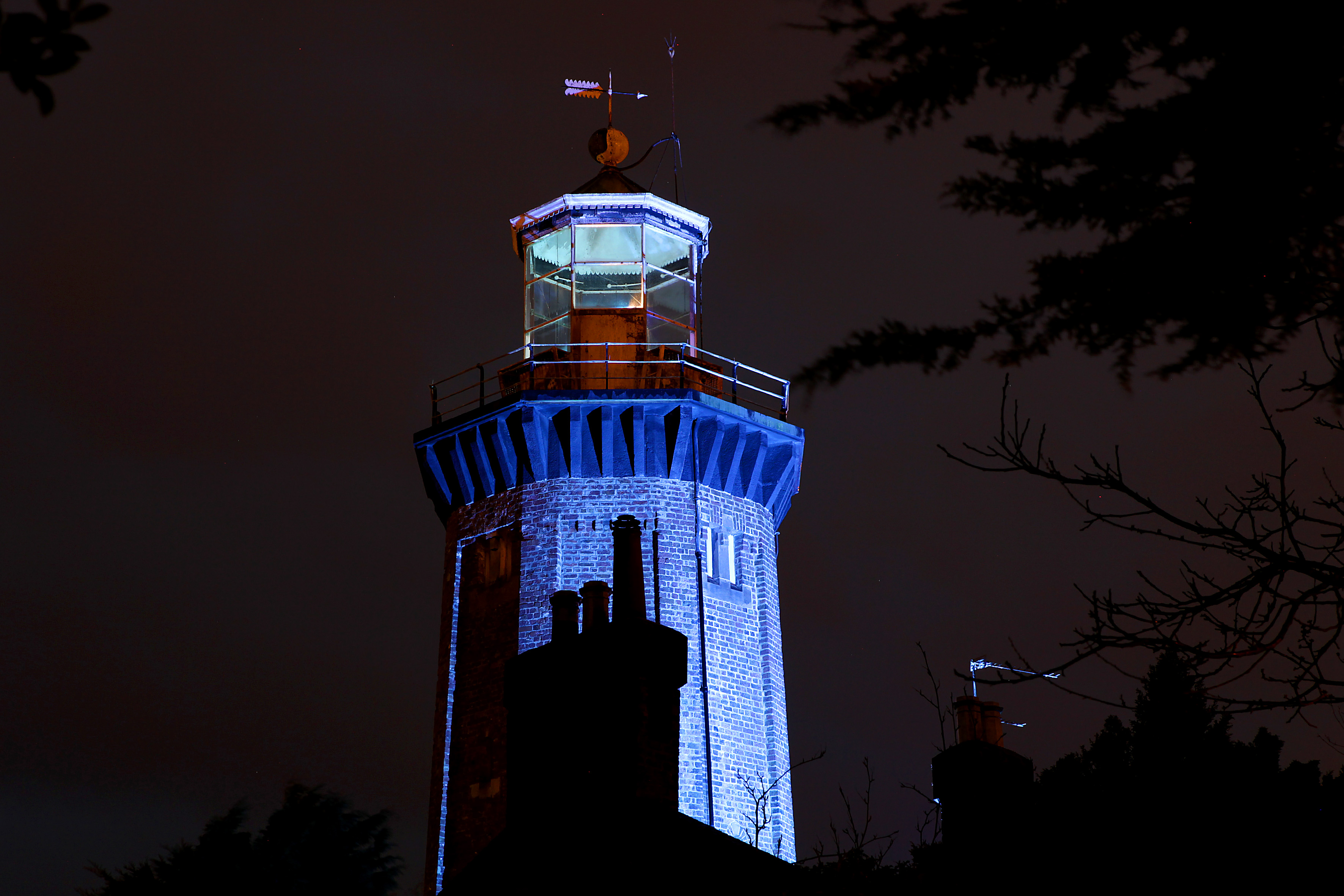