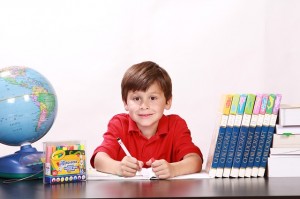 Zephyrhills, Florida – Parents of autistic children are breathing a collective sigh of relief as their kids’ charter school reopens under new management.

The Florida Autism Centre of Excellence (FACE) suddenly closed down when Quest Inc, the management company responsible for operations, chose to abandon the program after only one year. Parents of FACE-PASCO pupils were left scrambling to find a viable replacement and new facility for their children, many of whom struggle with sudden changes of routine as a result of their disorder.

The process of finding a management company that could work in concert with whichever site that would ultimately be chosen to deliver the standard of education that the children required proved to be arduous. Chris Dester, one of the parents asserts:

“We kind of went from A to Z on each option to see which would be the best fit for our kids.”

However, after fielding offers from various local organizations seeking to replace Quest Inc and unsuccessful negotiations between parents, HOPE Youth Ranch and other candidates, the “right fit” was found.

Monarch School of Lakeland was awarded the contract, but more problems arose once parents expressed concern regarding potential tuition increases under the school’s new management. The transition was also threatened by parents’ doubts regarding the certification of the new teachers that would be employed through the company.

However the issues have since been resolved and a lease between parents and administrators at the new site is expected to be signed within days.

The full story on the Tampa Bay Times website can be read here. 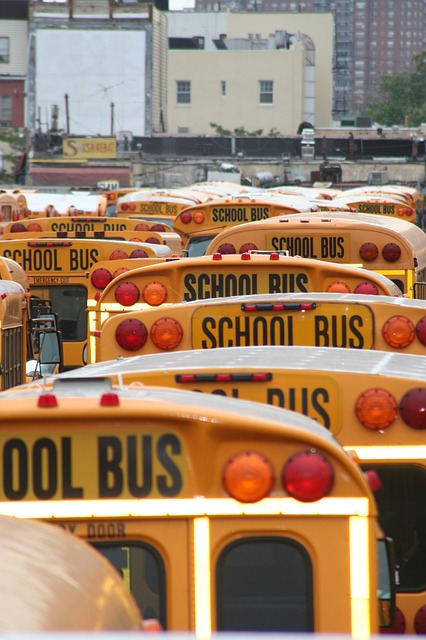 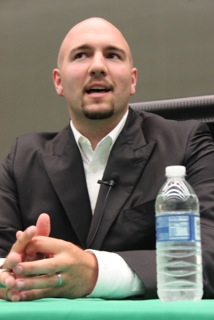 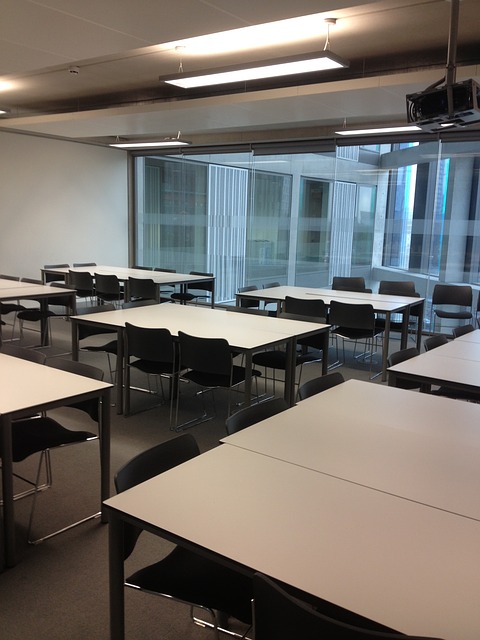 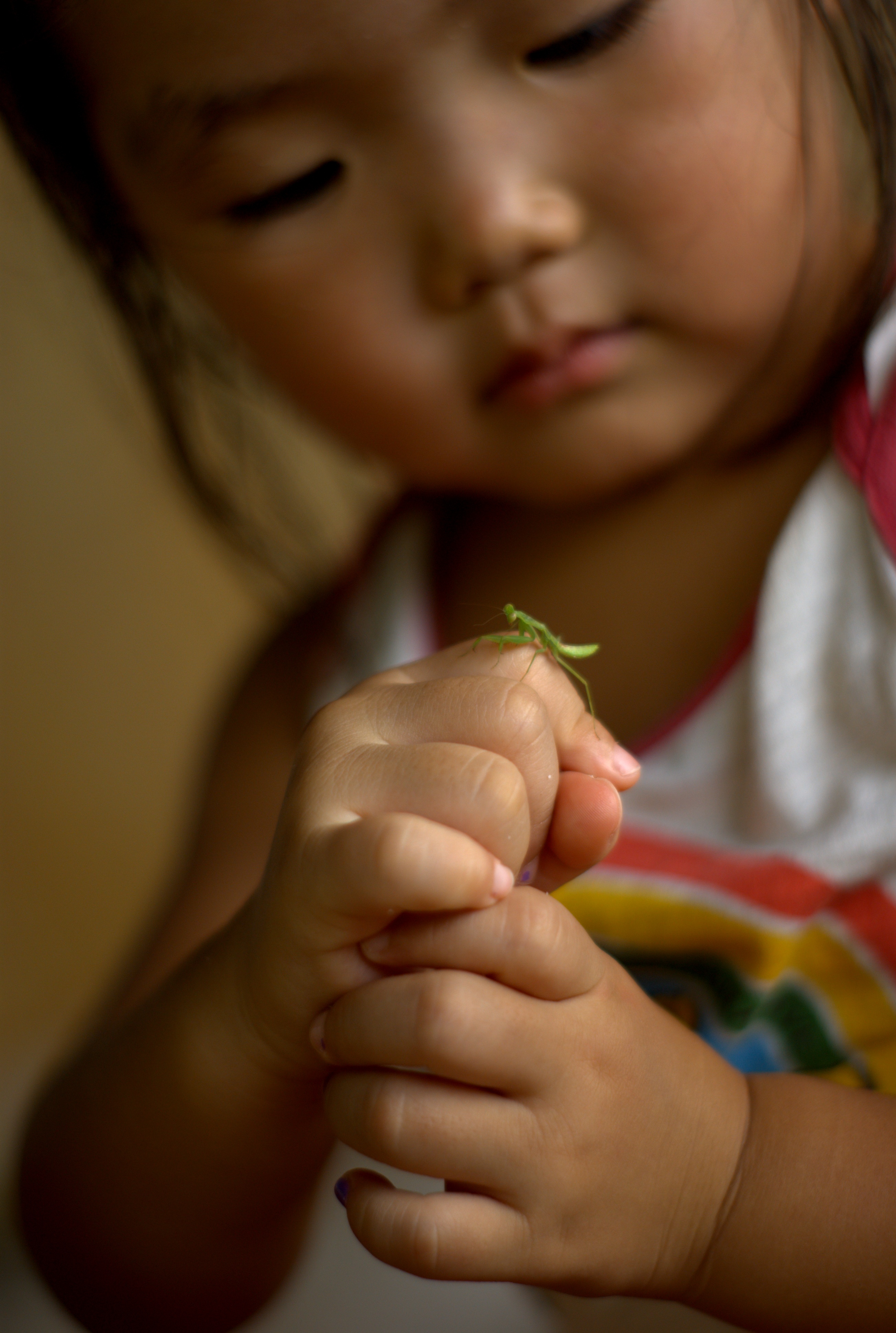 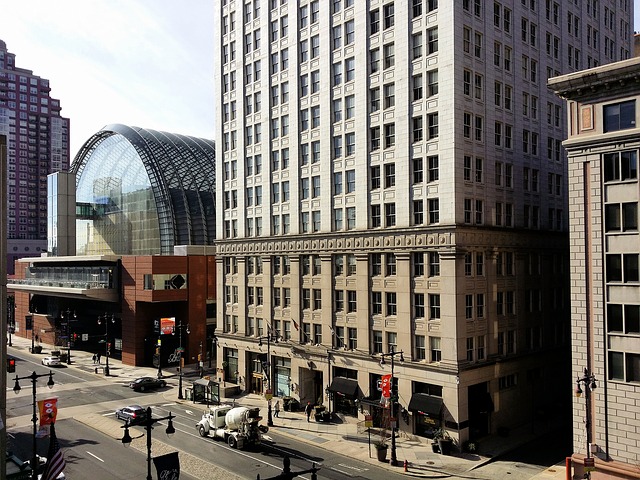