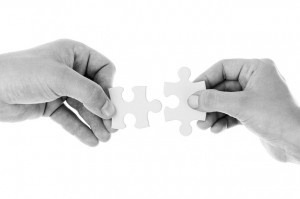 Although autism is defined as a lifelong condition, there is a growing realisation that there may be some children / adults who no longer fit the clinical description having previously been diagnosed on the autism spectrum. Some of this group have been labelled as presenting with optimal outcome as a consequence of their moving outside the diagnostic boundaries for autism and functioning in the ‘typical’ range on various measures.

Debate still continues as to how widespread the phenomenon of optimal outcome is and the whether losing the diagnosis of autism actually translates into improved outcomes in terms of education, employment and personal prospects. What is becoming clear is that in amongst the various developmental trajectories of autism, symptom presentation is dynamic and optimal outcome where it does occur may eventually force a more plural definition of the condition.

Two papers have extended the inquiry into this area of autism research, hinting that intervention may play some role in the developmental history of those fulfilling the description of optimal outcome. The paper by Mukaddes and colleagues* based in Turkey concluded that “a group of children with an autism diagnosis could lose the diagnosis of autism upon early intervention”. Their study, based on the quite detailed analysis of a cohort of children “who lost their diagnosis and achieved an optimal outcome” reported that whilst cognitive and early language ability “are the most powerful factors contributing to optimal outcomes” intervention in the form of ABA (Applied Behaviour Analysis) and a derivative, Pivotal Response Training, might also play a role.

At first glance, the combined results of these two studies may seem to offer a glowing reference for the usefulness of ABA and related interventions. Both sets of authors caution however regarding the type of study they used and the need for more prospective research including appropriate control groups. Importantly too, neither study reported any biochemical, imaging or genetic findings which may also provide information about the mechanisms of optimal outcome and further new targets for investigation.

Read more about these studies: http://questioning-answers.blogspot.com/2014/06/optimal-outcome-and-autism-role-for.html 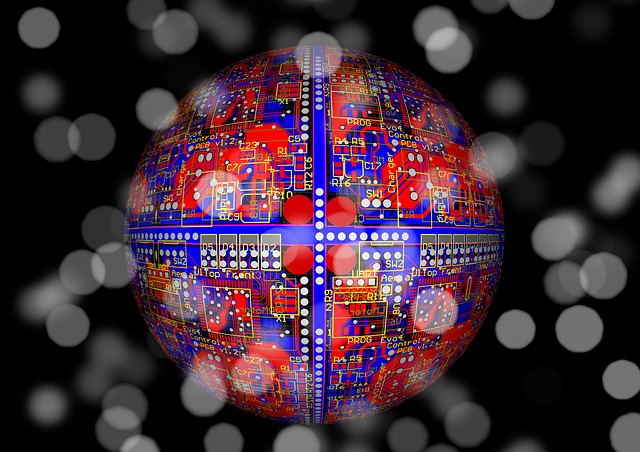