Home
Life On The Spectrum
Health
New treatment for pica proves effective for children with autism.
Prev Article Next Article 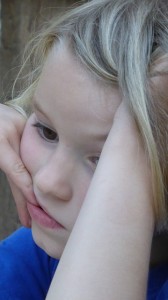 Atlanta, GA – A new study recently published in the Journal of Autism and Developmental Disorders shows how parents can cure pica, an illness that makes people want to eat inedible items such as stickers or buttons.

The study was lead by Nathan Call, PhD,director of Severe Behavior Programs at Marcus Autism Center, Children’s Healthcare of Atlanta and assistant professor of pediatrics at Emory University School of Medicine.

The study followed 11 children who were around ten-years-of age and of whom were on the autism spectrum. In the first part of the treatment each child would go to the center for about two weeks while Call and his team did any of the following.

After several weeks the children were then led into a room brimming with inedible objects to test if they would. Most didn’t, with an average 96% success rate. After six months the children were followed up on to see how successful they were at home. Most where, with one of the severest cases being the most successful. 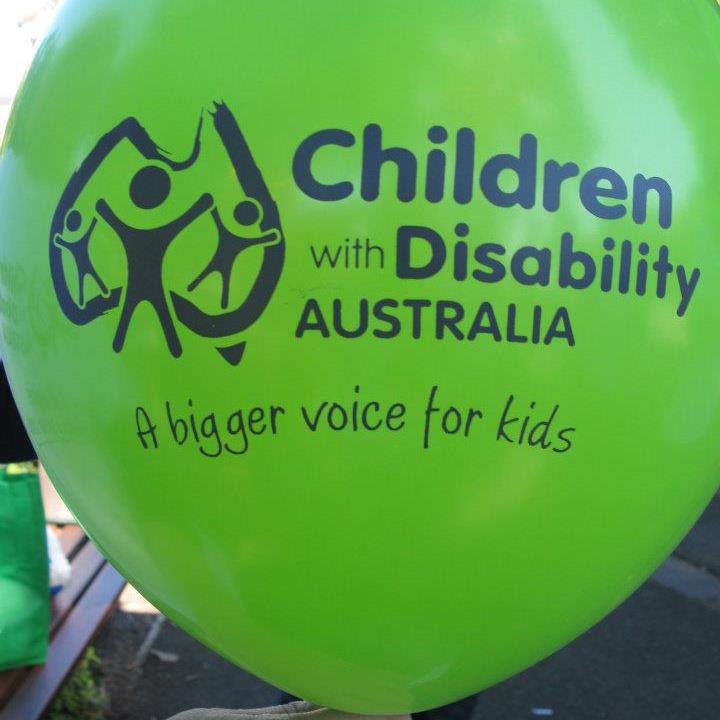 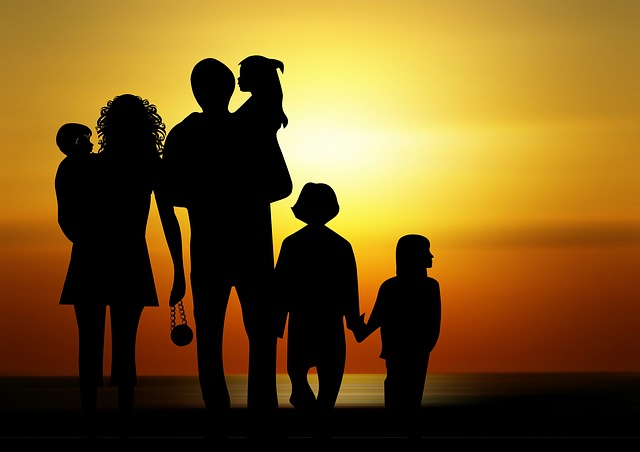