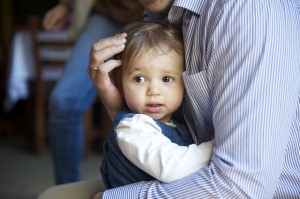 Pittsburgh — A new research may pave the way to what could be an instantaneous diagnosis of Autism Spectrum Disorder (ASD) in individuals. The new study, which was recently published in Plos One, found that diagnosing ASD in individuals could be as easy as having them undergo a brain scan.

Researchers at the Carnegie Mellon University, led by D. O. Hebb Professor of Psychology Marcel Just, observed the brain functions of 34 subjects using a simple fMRI scan; as they were tasked to think about 16 different words that would describe various social interactions such as ‘hugging’, ‘kicking’, ‘complimenting’, and ‘insulting’.

The scientists observed that there was a significant difference in the subjects’ brain function that represented self-representation. Individuals with autism showed no activity in this part of the brain, while the control subjects did. Scientists explained that this is due to the fact that individuals with ASD envision the words they are being told without thinking about themselves as participants in the scenario.

“People with autism come off as different and strange and sometimes frightening. This finding shows a biological basis for it. It frames this behavior in terms of understandable, biological alterations versus a not understandable, almost mystical force.”

The study conducted by the researchers may now allow for an alternate method in diagnosing autism in individuals, based on objective data. 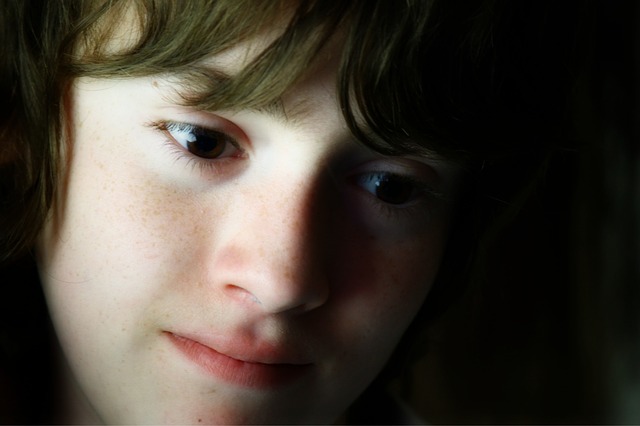