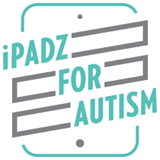 Chanceford, PA – Laurie Howard was inspired to start up her own nonprofit organization, iPadz for Autism in part by her 19-year-old son, Jacob, who is on the spectrum and who has had many learning successes with iPads and e-readers and also by attending a college course  on nonprofit organization effectiveness. One of the class projects was to create a hypothetical non-profit.

After talking with her son and his speech therapist about the wonders of iPads and similar devices she knew what hers would be. The idea thrilled her so much that she pursued the idea after the class ended. She finalized her charity status with the IRS this summer.

While Lincoln Intermediate 12 is more then happy to receive the donated devices, director of educational technology Jared Mader said the school, which has many of the county’s classes for students on the spectrum, will have to check the devices for three important factors: can they be useful in the current curriculum, how long will these models last, and if the foundation can afford to sustain them.

The organization’s goal is to keep making donations such as this so every student with autism in York county can make use of what is vastly becoming one of the best learning aids available for the learning difference. To help achieve this goal she’s been doing fundraisers with Papa John’s Pizza and setting up booths at events.

The original article by Angie Mason on the ydr.com Local News website can be read here 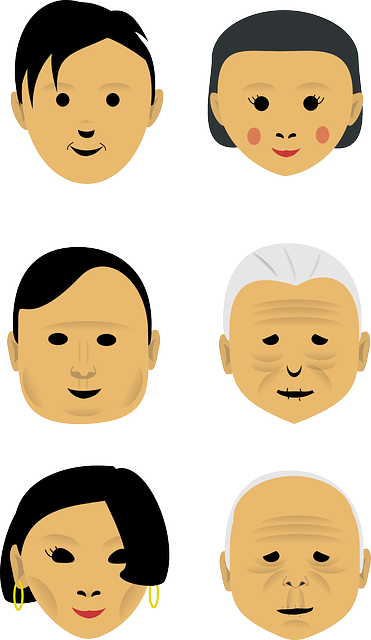 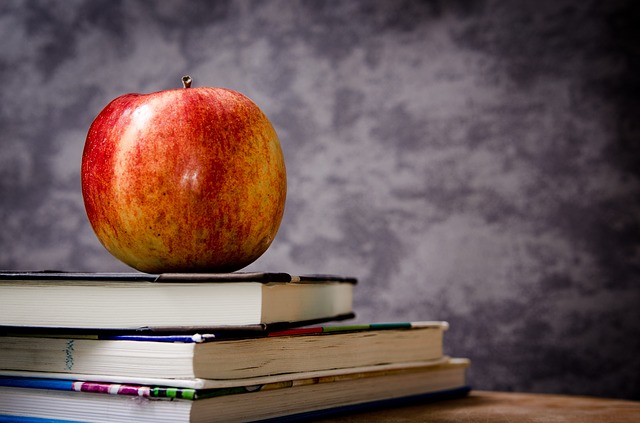 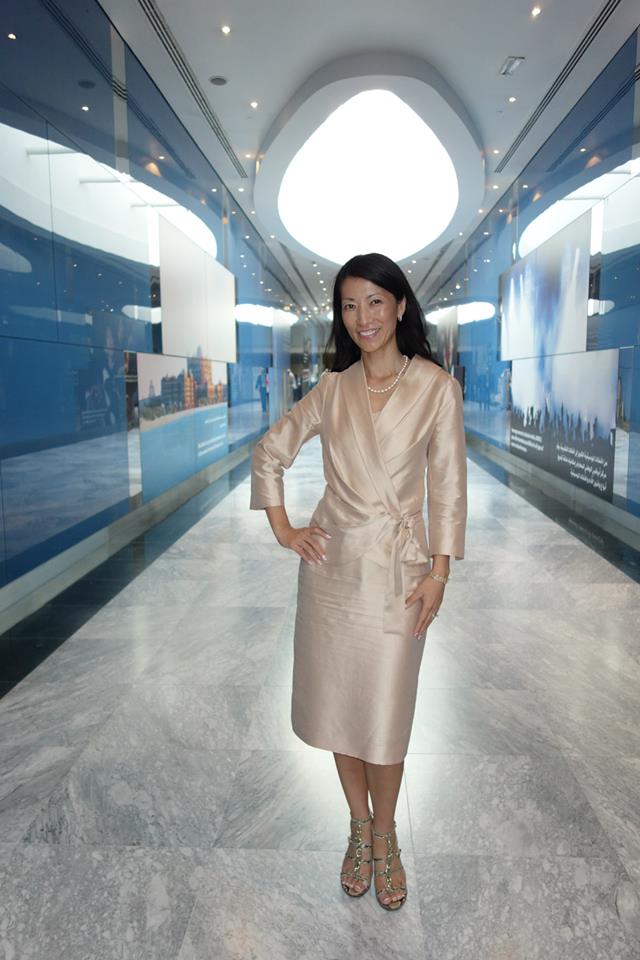 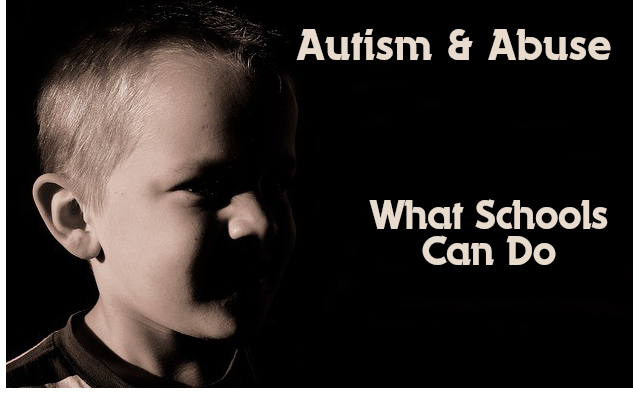