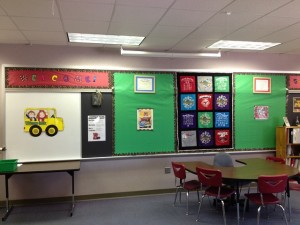 Minneapolis, MN – Minneapolis Public Schools are charging how they educate students on the autism spectrum. Student classified as level 1 or 2 can attended community schools rather then specialized schools in MSP’s effort to mainstream student with autism.

One parent in favor of the change Heidi Kluklas told news outlet CBS Minnesota that: “My son has been in the preschool program for three years and he’s really grown tremendously.” Kluklas was told her son with autism named William could attend any school her family chose. All she had to do was tour them and make her selection. Yet when she did, she learned that while the program change is city-wide, you had live in the school’s neighborhood to be accepted. She and her son moved.

“Now in our district, we have 60-plus teachers who have their autism license. So we were able to provide that service — that stellar service we were providing in the city wide schools — to students in their neighborhood schools.”

Cox added that students with autism classified level 3 will still be served by the new program, just with small classes that will provide the support they need. 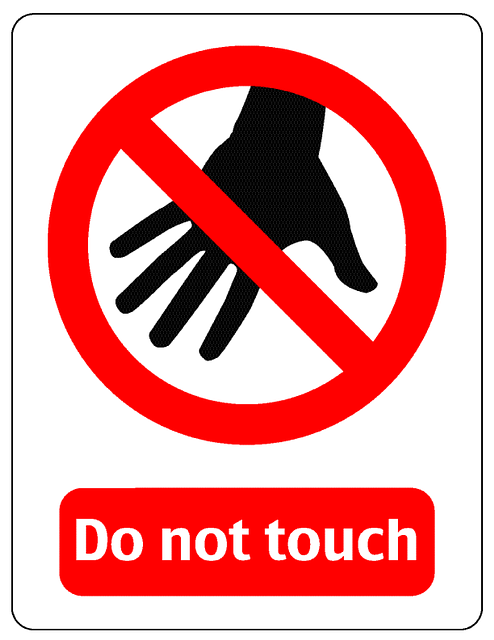 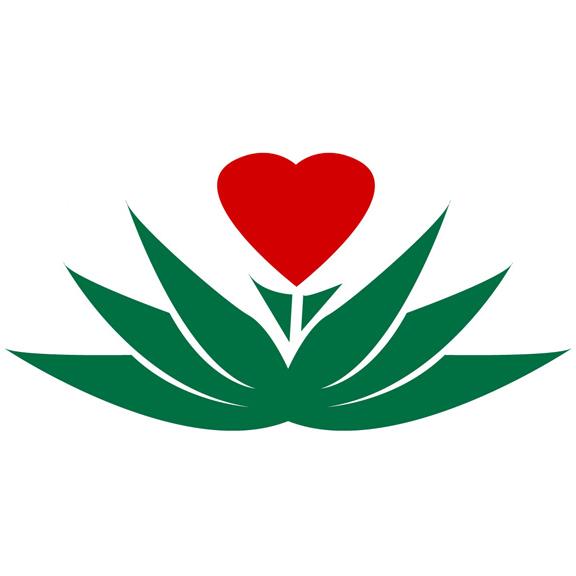 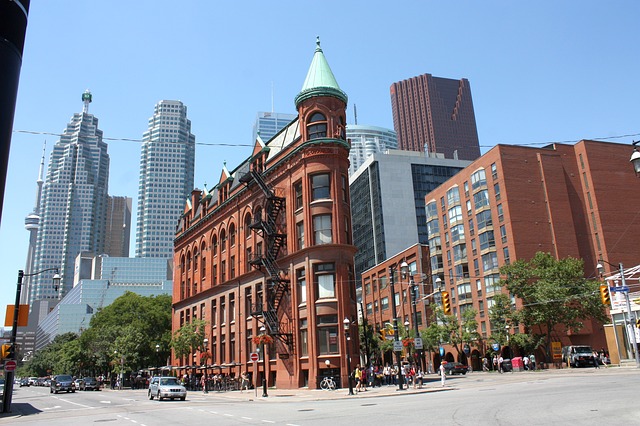 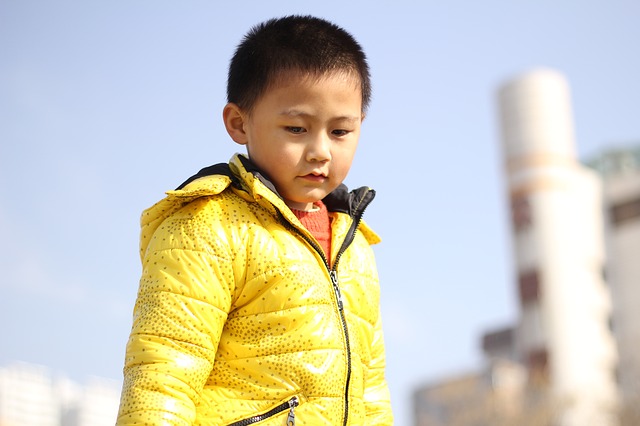