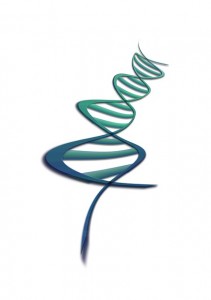 “The results suggest that a set of serum miRNAs [microRNAs] might serve as a possible noninvasive biomarker for ASD [autism spectrum disorder”. That was the conclusions reached by Mahesh Mundalil Vasu and colleagues* based at the Department of Psychiatry, Hamamatsu University School of Medicine in Japan.

MicroRNAs represent a large family of fragments of genetic code that regulate various developmental and physiological processes by for example, suppressing gene expression and interfering with the production of proteins made from genes. Still the topic of some investigation, miRNAs add a further layer of complexity to our genetic code with their interactions with various aspects linked to health and wellbeing.

Vasu and colleagues looked at the expression of miRNAs in 55 individuals diagnosed with an ASD compared against 55 age- and sex-matched asymptomatic controls. They reported that 13 miRNAs were “differentially expressed” in participants with autism compared with controls. Further analysis of results lead authors to report that some 600 genes and 18 biological pathways were potentially affected by those 13 miRNAs. Many of these effects were related to neurological processes. Authors also speculated on the use of miRNAs as biomarkers for ASD.

These results are preliminary, based on both a small group of children and young adults with ASD and not looking for other, more traditional genetic issues such as structural changes to the genome potentially linked to cases of autism. It is too early to suggest that different expression of miRNAs may be a biomarker for autism. These findings do however provide a roadmap for further investigation in this area covering larger participant numbers and crossing different populations. Examination of miRNA expression as a function of comorbidity such as attention-deficit hyperactivity disorder (ADHD) or schizophrenia which can appear alongside autism is also indicated.

Read more about this study at: http://questioning-answers.blogspot.com/2014/08/serum-microrna-profiles-and-autism.html 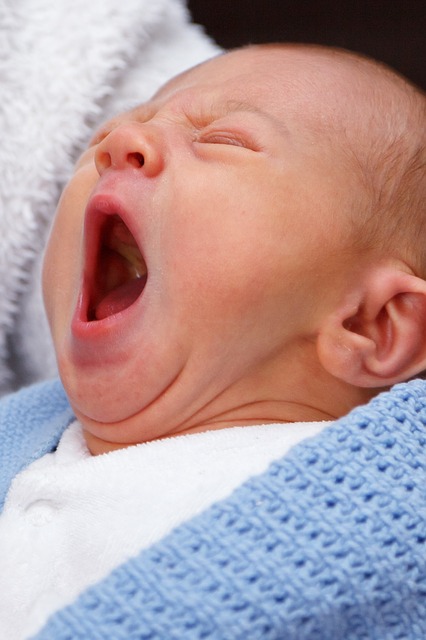 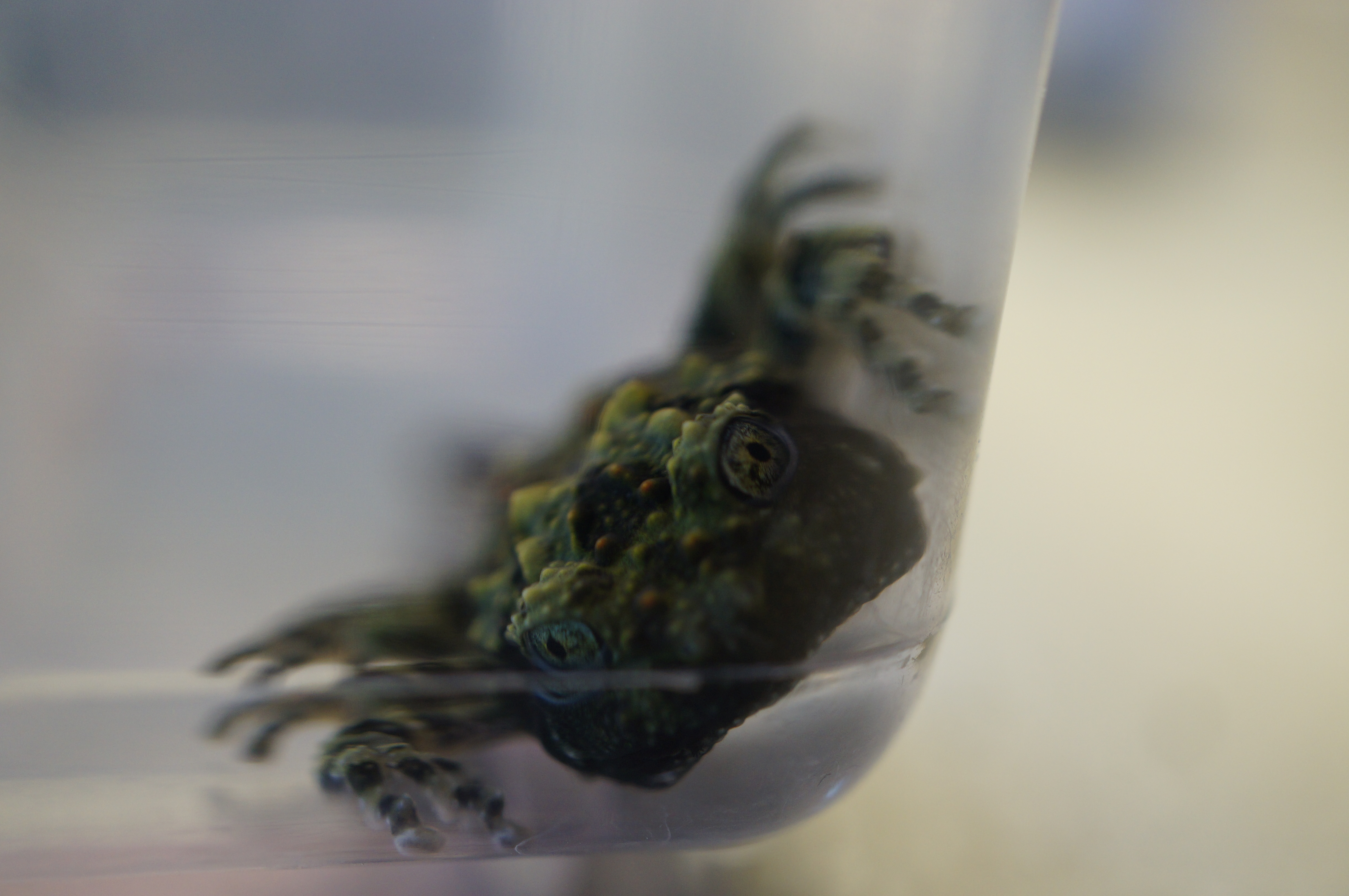