Now available: InnerVoice, the only app ever to receive an award from MENSA, provides a voice for individuals who have challenges speaking and teaches them how to speak for themselves is now available for download on the iTunes store. The app utilizes patent-pending interactive video self-modeling, which gives users the ability to watch themselves speak clearly and effectively — as if their own reflections were teaching themselves how to speak. One of the app’s developer’s, Matthew Guggemos, was the recipient of the Mensa Education & Research Foundation Intellectual Benefit to Society Award 2013 for his contributions in developing this highly unique app.

The InnerVoice app is unlike any other Augmentative and Alternative Communication (AAC) app with never-before-seen features such as 3D interactive photo imaging animated self-avatars and remote prompting. InnerVoice harnesses the highly effective technique of Video Self Modeling (VSM) where individuals watch themselves successfully performing a desired behavior, such as speech, thus becoming their own self-models. According to Tom Buggey, Ph.D., Siskin Endowed Chair of Excellence in Early Childhood Special Education at the University of Tennessee at Chattanooga and author of the book Seeing is Believing, “One of the attributes of self-modeling is that positive results are seen almost immediately”. Therapists who used InnerVoice prior to its release reported that their students were highly engaged and made significantly more attempts to communicate due to the modeling technology and were able to communicate needs far more clearly using the app itself. InnerVoice is a communication solution for a wide range of users that have difficulty using their own voice; with its simple design it is suitable for varying levels of literacy.

InnerVoice is also the first AAC to incorporate remote prompting (RP) as a technique to support communication and the acquisition of skills for individuals on the autism spectrum. Remote prompting is a new approach to teaching communicative independence, using iDevices (iPad, iPhone and iPod Touch). This technique allows learners to receive a prompt on their iDevice that guides them to the correct response. Using InnerVoice, prompts are sent via Wi-Fi or Bluetooth from the educator’s device to the user’s iPad to ensure the child will perform the correct skill and reduce the probability of errors and frustration. Remote Prompting reduces confusing verbal explanations that interfere with the communicative intent or message. The problem of verbal prompts interfering with learning is particularly noticeable. For example, says Lois Jean Brady, Founder of iTherapy and co-developer of InnerVoice, “if a speaker named Andrea says, ‘Hi, what’s your name,’ and the responder replies, ‘Hi, what’s your name,’ it’s uncertain whether the responder is clear about his role in the exchange. Correcting this response verbally quickly causes problems — particularly when saying, “You say ‘Hi, my name is Jerry” This often elicits, “you say ‘Hi, my name is Jerry” and the endless loop begins. Using the remote prompting that is incorporated into InnerVoice app eliminates these kinds of unproductive exchanges and enhances the process of clear and concise communicative modeling.

The principal developers for InnerVoice are Lois Jean Brady and Matthew Guggemos. Lois has over 25 years of experience as a practicing Speech-Language Pathologist, is a Certified Autism Specialist (CAS), and she also holds certification in Assistive Technology and in Computer Based Intervention. Her career accomplishments include: Two time winner of the Autism Speaks, AT&T Hackathon(s), recipient of the Benjamin Franklin Award for, Apps for Autism and an Ursula Award for Autism TodayTV. In addition to Apps for Autism, she has co-authored Speech in Action and Speak, Move, Play and Learn with Children on the Autism Spectrum. She has co-developed three highly effective apps for increasing speech production prior to InnerVoice. Matthew Guggemos is a licensed speech-language pathologist, Mensa member, professional musician, inventor, and father, who specializes’ in treating autism spectrum disorders and has over 15 years of experience teaching literacy.  He received his training in the Orton-Gillingham approach to literacy, which emphasizes multi-sensory techniques for teaching individuals a structured phonological- and morphological-based system that improves encoding (spelling) and decoding (reading) skills. The app is a joint venture between iTherapy and MotionProtrait, Inc.

About iTherapy
iTherapy develops engaging immersive technology specifically targeted at increasing communication, attention, cognition, social skills and quality of life for individuals with autism. iTherapy is comprised of speech pathologists, educators and assistive technology specialists who have decades of experience working with individuals with autism. We are creating, researching and developing digital multi-sensory technology that target the neural systems responsible for attention, communication and social cognition in individuals with autism. For more information, please visit http://www.proactivespeechtherapy.com/
About MotionPortrait, Inc.
MotionProtrait, Inc, explores the world of new entertainment by unifying technology and sensibility. The company is the developer of technology that breathes life into a photo by creating 3d animated face-models; combined with other technologies it has a wide range of applications. The company’s motto is “Surprise and impress”. To learn more, visit http://www.motionportrait.com 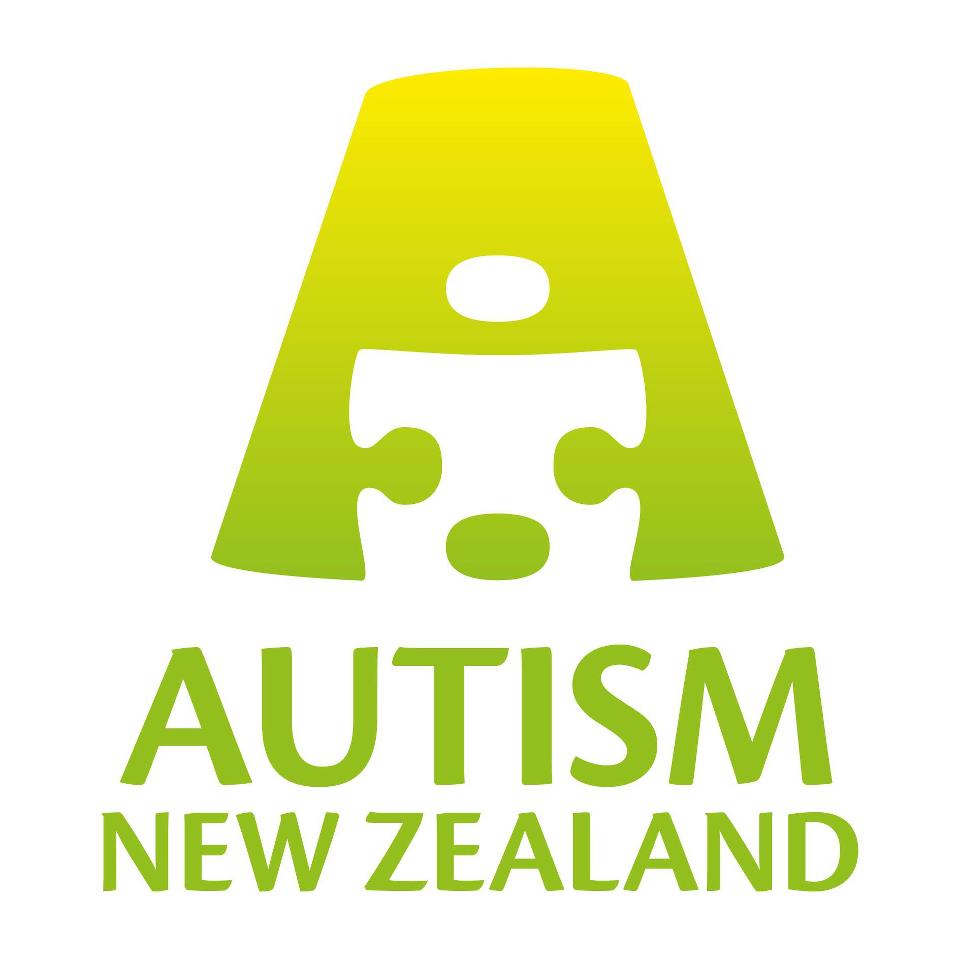