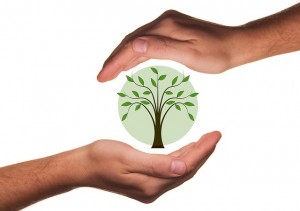 “Diagnosed autism prevalence has risen dramatically in the U.S over the last several decades and continued to trend upward as of birth year 2005. The increase is mainly real and has occurred mostly since the late 1980s”. That was the conclusion reached by Dr Cynthia Nevison based at the Institute for Arctic and Alpine Research, University of Colorado, Boulder in the United States (U.S.) in a new research paper published in the journal Environmental Health*.

Based on an analysis of data from the CDDS (California Department of Developmental Services) and and the U.S. Individuals with Disabilities Education Act (IDEA), Nevison reported indications of an upward prevalence in the rate of autism not substantially influenced by changing diagnostic criteria.

Whilst detailing some interesting data, the report does contain some methodological weaknesses. The datasets used for example to highlight the numbers of cases of autism, may not have counted every case of autism. Data on the environmental factors described is likewise subject to some degree of error or generalisation. That also the paper describes correlational analysis between numbers of cases of autism and environmental factors is also a limitation given that causation does not necessarily imply causation. It also assumes that direct contemporary exposure patterns are the only way that such environmental variables can affect autism rates so not taking into account inter-generational effects nor synergistic effects.

That all being said, the data generated are consistent with other independent readings of the trends in cases of autism including those estimated by the U.S. Centers for Disease Control and Prevention (CDC) and further prompt more detailed investigation into the increasing frequency of a diagnosis of autism or autism spectrum disorder (ASD). 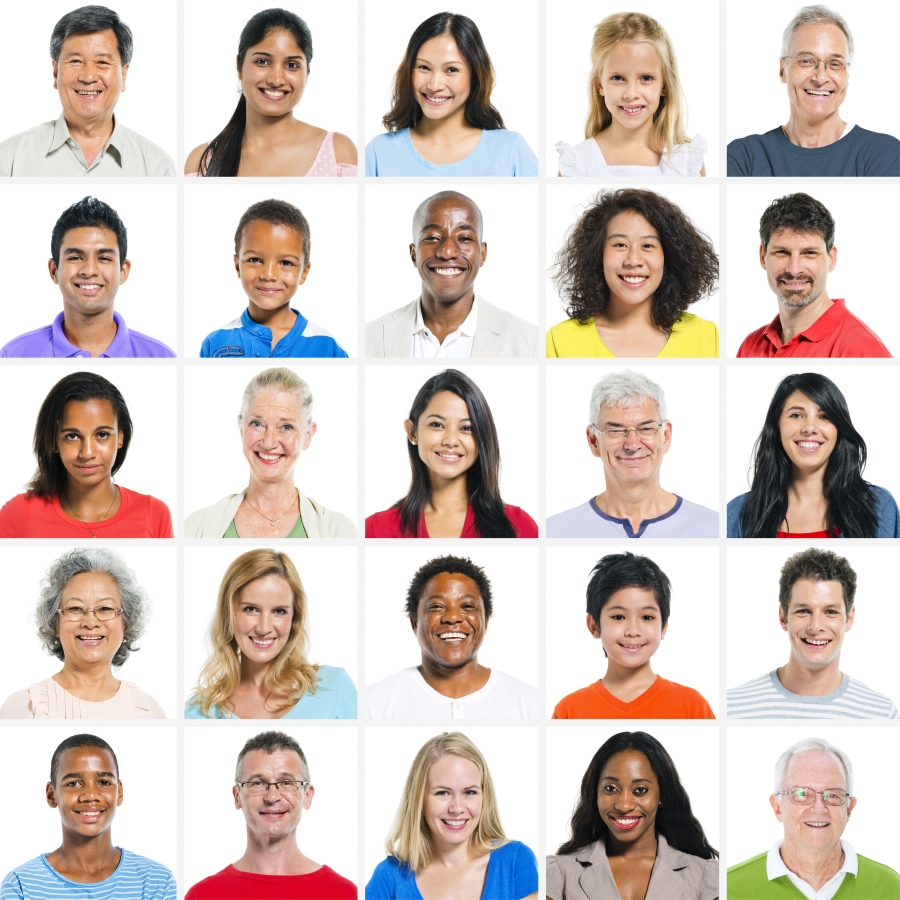 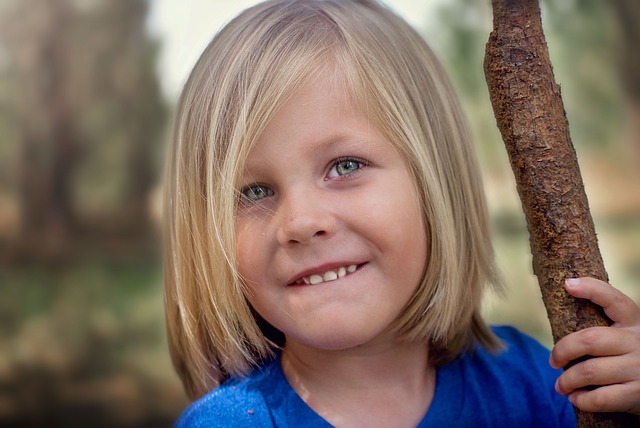