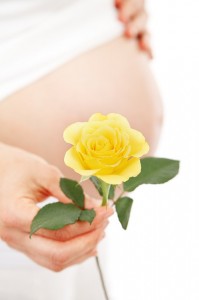 The women in the lowest 5% of omega-3 fatty acid intake had a significant increase in the risk of having children with autism as compared to the other women in the study. Women who had a higher omega-3 fatty acid intake than normal did not reduce the risk of their children developing autism, as the benefit level appeared to plateau according to the research. This study also found that women with a higher intake of linoleic acid, an omega-6 fatty acid found in vegetable oil, nuts and seeds, were 34% less likely to have children with autism. The data for this study was collected using a validated food frequency questionnaire.

Vitamin D, found in cold water ocean fish, may also play a role in the risk for autism. According to the Vitamin D Council, dark skin and premature birth are both risk factors for low levels of Vitamin D and for increased risk of autism. They report that maternal intake of seafood may reduce the baby’s risk of developing autism. Dr. John Cannell of the Vitamin D Council reports some improvement in autism after increasing Vitamin D blood levels.

The United States Department of Agriculture (USDA) recommends that pregnant women should consume 8 to 12 ounces of seafood each week. They report that omega-3 fatty acids found in certain fish improve the development of the nervous system in an unborn baby or young child.

Fish that contain higher levels of Docosahexaenoic acid (DHA) a type of omega-3 fatty acids include salmon, herring, mussels, trout, sardines, and Pollock. Women should avoid consuming fish that have been shown to contain higher levels of mercury. These include shark, swordfish, tilefish, King mackerel, and canned “white” or albacore tuna. In addition, women should check water advisories in their areas for fish caught locally.  Other sources of foods that contain omega-3 fatty acid  include nuts (walnuts), soybeans, canola and olive oil.

The March of Dimes states that 200 milligrams (0.007 ounces) of DHA is required each day if one is pregnant or breastfeeding.  In the United States foods that are marked “fortified” on the packaging have had DHA has been added. 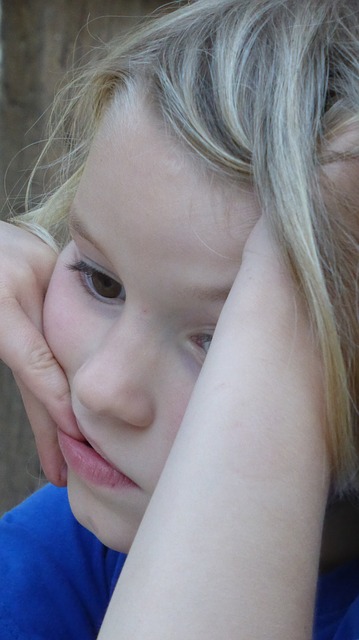 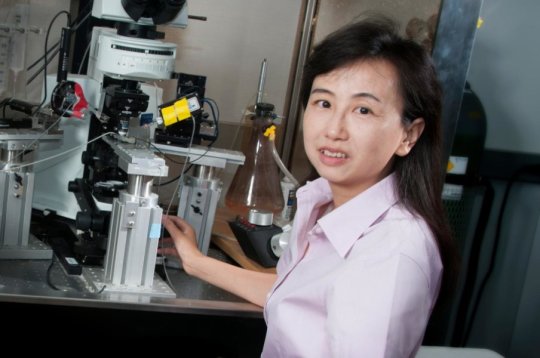 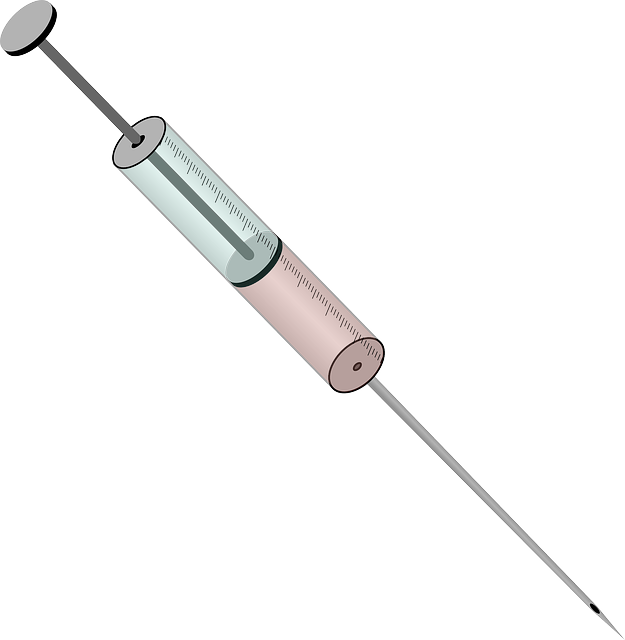 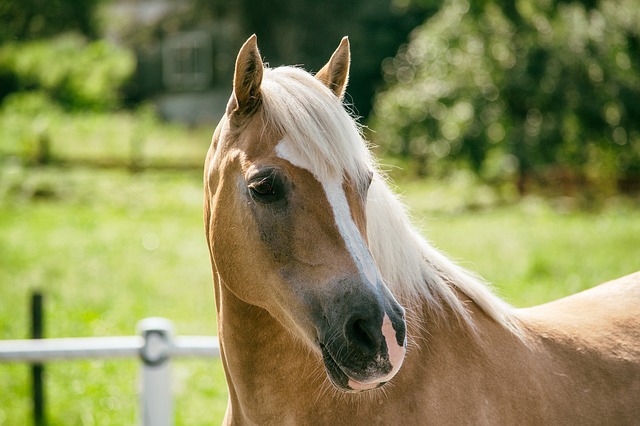 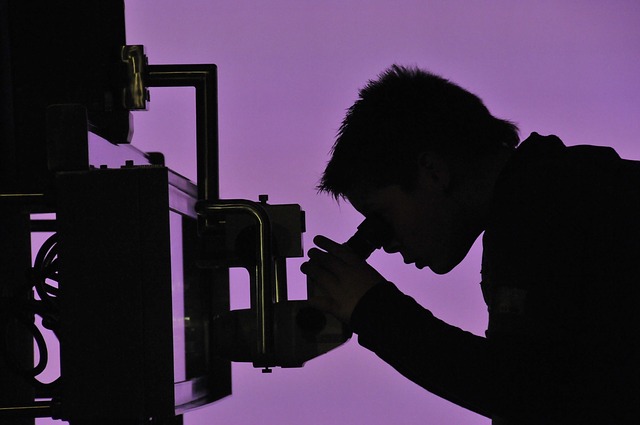