A comparison in the extent of the voxel deviation from the typical profile two individuals with autism. The individual with the more severe autism symptoms (right) showed greater deviations, both positive (more red) and negative (lighter blue), from the typical inter-hemispheric connectivity pattern compared to the individual with the less severe autism symptoms (left). In other words, the deviations from the control pattern was larger in the participant with the more severe symptoms. Credit: Carnegie Mellon University

According to an investigation implemented by the Carnegie Mellon University in Pittsburgh, United States, individuals who have been diagnosed with autism, a lifelong developmental disability, have evident connections that are distinctively their own. The study showed that the brains of these individuals with autism displayed unique synchronization patterns which scientist’s claim could potentially lead to earlier diagnosis of the disorder and help to improve future treatments.

To investigate the issue of connectivity in ASD, researchers analysed data attained from functional magnetic resonance imagine (fMRI) studies that were conducted whilst participants, half with ASD and half without the disorder, were asleep. Avital Hahamy, a Ph.D. student in Dr. Weizmanns Neurobiology Department, explained

‘Resting-state brain studies are important because that is when patterns emerge spontaneously, allowing us to see how various brain areas naturally connect and synchronise their activity.’

The control participants’ brains had similar connectivity patterns across different individuals. However, those who were diagnosed with autism displayed more unique patterns, each in its own unique way. The disparities between the patterns within the autism and control groups could possibly be explained by way in which the two groups interact and communicate within their own environment.

People with autism have social impairments and see faces differently to their peers – a finding that may clarify why they sometimes have difficulty judging others facial expressions. Hahamy explains,

“It is possible that in ASD, as interactions within the environment are disrupted, each one develops a more uniquely individualistic brain organisation pattern.”

The investigation concluded that more research is necessary to determine the range of factors that may trigger the unique brain wave synchronisation patterns that have been seen in people diagnosed with autism, the researchers added. 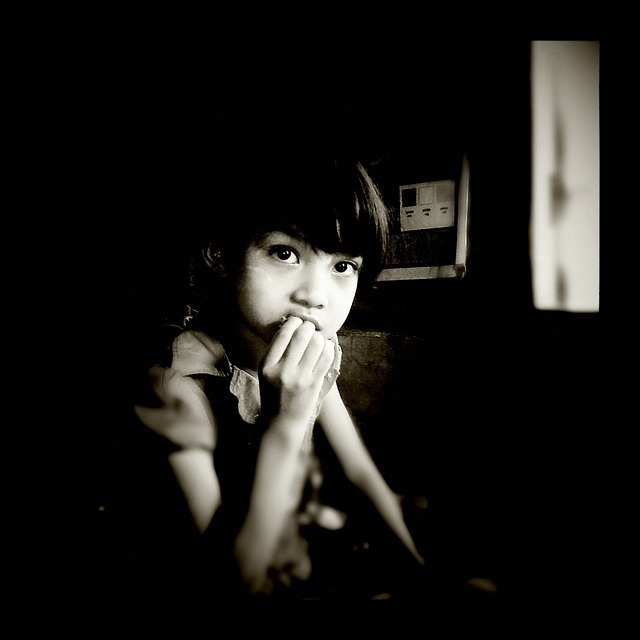 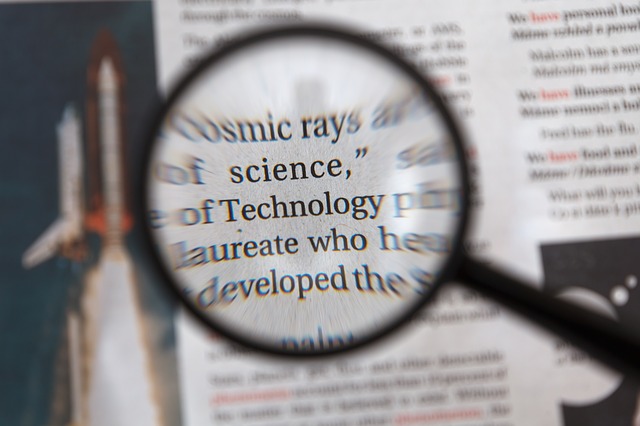 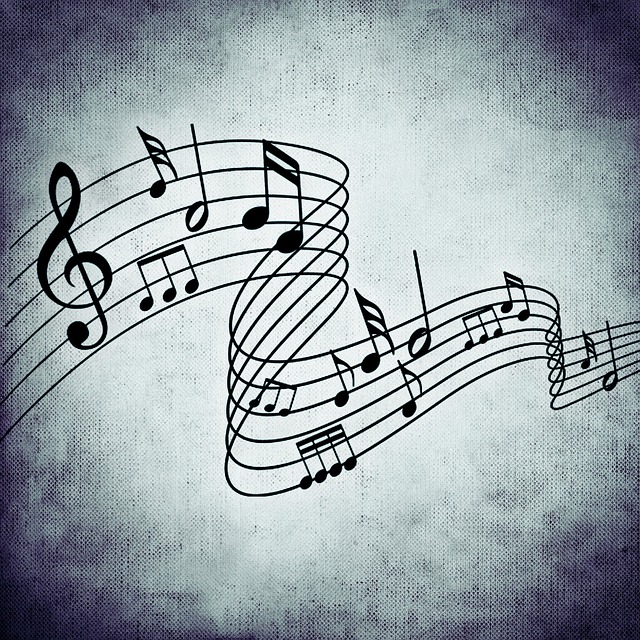 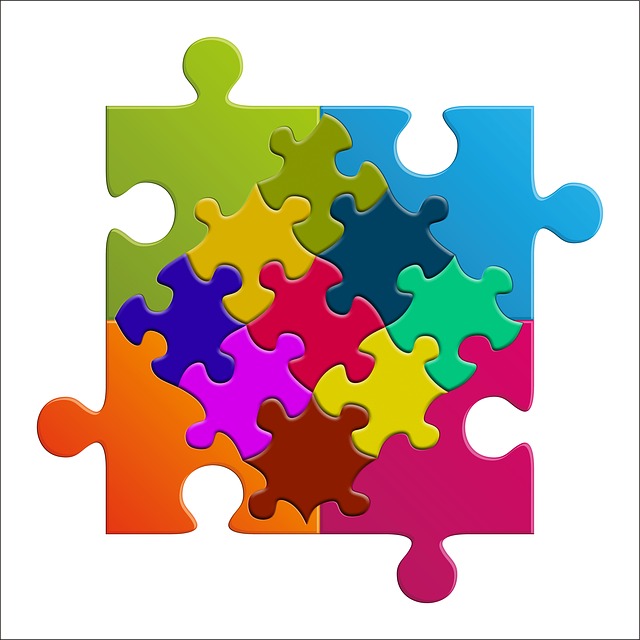 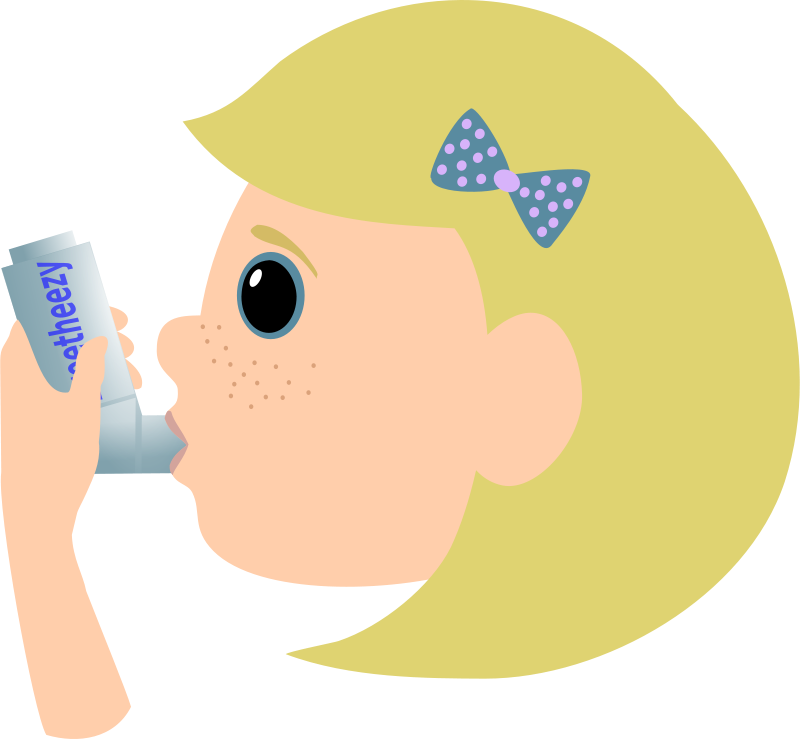