At the forefront of autism research, the researchers from the UC Davis MIND Institute have come up with yet another pioneering work towards autism treatment. A team of scientists led by Sally Rogers and Sally Ozonoff found that if autism detected by the age of 6 months was rigorously treated, then by the age of 3 years, there was neither any developmental delay, nor any signs of autism. This path-breaking study was published in the Journal of Autism and Developmental Disorders. The therapy they delivered to the infants was termed as Infant Start was based on an earlier model developed by Rogers and a colleague called Early Start Denver Model (ESDM) which was already very successful in coaching parents and children at a very early age. The new model will further enhance the outcomes, the researchers are confident.  More on this story can be found on Autism Daily Newscast here.

The female hormone estrogen is now being thought to play a vital role in protecting the female brain from autism. Researchers from the Georgia Regents University investigated the role of estrogen in autism and found that estrogen receptor beta expression was distinctly lower in children with autism. The hormone that protects women from stroke might also be reducing their risk of autism, scientists are thinking. The lead author of the study Dr. Pillai has published the findings in the journal Molecular Autism. The findings are significant as males are distinctly more frequently affected by autism than females and testosterone has been found to be elevated in children with autism in earlier studies. Putting two and two together reveals that estrogen could pave a way towards newer therapies employing the receptor beta expression to curb or control autism development.

A new study conducted by Dr. Sean Ackerman of University of Vermont College of Medicine has found that although the rise in assisted reproductive techniques and autism has been simultaneous, they are in no way connected by a causal relationship. The team examined data of almost 2000 autism affected children and found no consistency to link an assisted reproductive technique with autism rates. The data was published in the journal Fertility and Sterility. The question at least will give parents who wish to opt for these techniques to get a baby less worried about their child having a risk of autism and put to ease the minds of those who did have their autistic child via one such technique.

Researchers from Caltech and Howard Hughes Medical Institute have found a group of neurons that direcly control the amount of social interaction of a person. A group of antagonistic neurons seems to be directing how much time one spends grooming oneself repetitively and being asocial as opposed to being social. These neurons were identified in mice brain by Weizhe Hong and his team. The study published in Cell this week. The neurons were discovered in a brain region called amygdala in mice brains and with further research could give better answers to exact causes of autism in humans too someday.

As reported here by Autism Daily Newscast, a research review published in the journal Neuron suggests that autism may begin with pre-natal brain injury to the cerebellum. The authors of the study also found that there are important “sensitive” periods when these connections are most vulnerable, and that it is most likely that the damage occurs before birth. 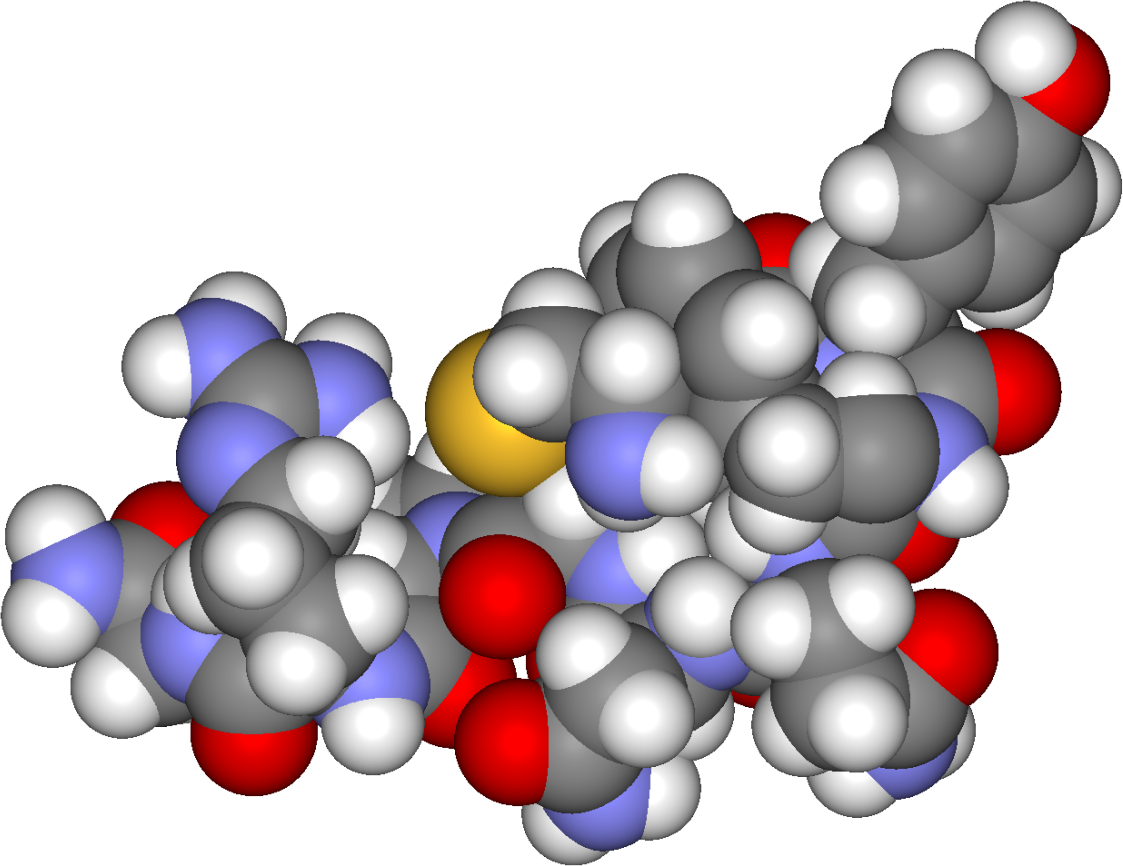 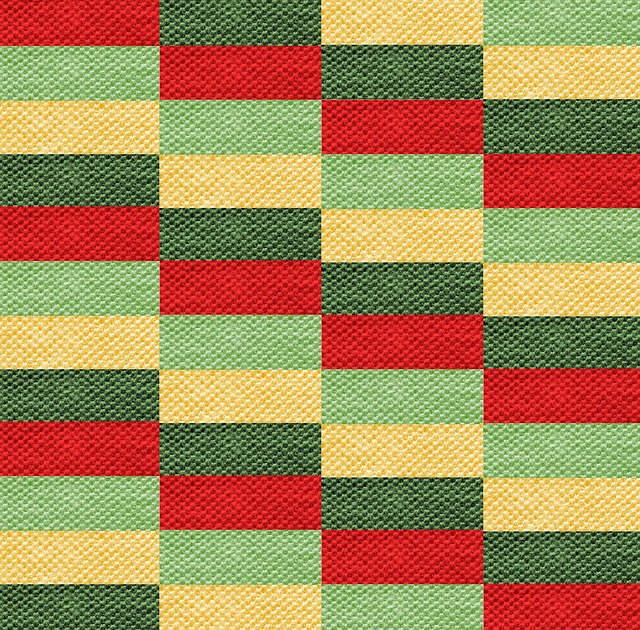