Researchers from the University of California, Los Angeles have identified areas in brain that are responsible for regulating social behaviors. They found that in young adults with high functioning autism, these areas were insufficiently networked as well as underdeveloped. The study led by Danny J J Wang from the University used MRI with arterial spin labeling perfusion method to study the brains of youths diagnosed with ASD. The team found that there was reduced connectivity between certain neural networks of the parts of the brain called as ‘social brain’. These findings appear this week in the journal Brain and Behavior. 17 youths with high functioning ASD and 22 typical children were matched for age, gender and IQ for the study before conducting the MRI scans. The team measured the blood flow and activity patterns of the various areas of the brain, identifying poor blood flow areas as the social parts and arriving at the conclusions of the study thereafter.

We often underrate the value of the seamless connectivity between various sensory organs and the brain in delivering us the final outcomes of everyday life, like picking up a glass with precision, etc. Joint attention, a skill that facilitates facial mimicry, and vital for social interaction, seems to be reversed in individuals with autism. A new study just published in the journal of Autism Research has found that individuals with autism find it difficult to mimic facial expressions as well as in joint attention, making their social interactions difficult. Led by Prof. Bhismadev Chakrabarti, the study identified how it important to address both these issues and involved 62 participants in the study to understand the same. The study was conducted at SISSA Medialab at Trieste.

Technology is changing all our lives, especially the field of education, and how. Its decidedly aiding kids on the spectrum master non technical skills. The amount of customization that technology offers can really cater to the wide spectrum of needs of children diagnosed with various autism spectrum disorders. Apps like Social Skill Builder and Book Creator are immensely helpful, say experts. A study published this week in the journal Journal of Autism and Developmental Disorders has found that virtual environments can help build skills because of the focused sensory exposure and skill training that can be controlled and monitored.

a unique study from Washington State University is giving hope that a routine eye test conducted using a simple penlight could help detect autism. The study led by Georgia Lynch is extending past research which found that pupils of individuals with autism tend to shrink slower when exposed to light compared to their typical peers. Her study is extrapolating to see if a neural misfiring in the eye was leading to the social deficits that characterize autism. Her study, once conducted on larger pools of children might help come to concrete findings to identify with this simple, inexpensive and non invasive test that can become a fantastic screening tool to identify autism in young kids, especially in developing countries and remote localities. 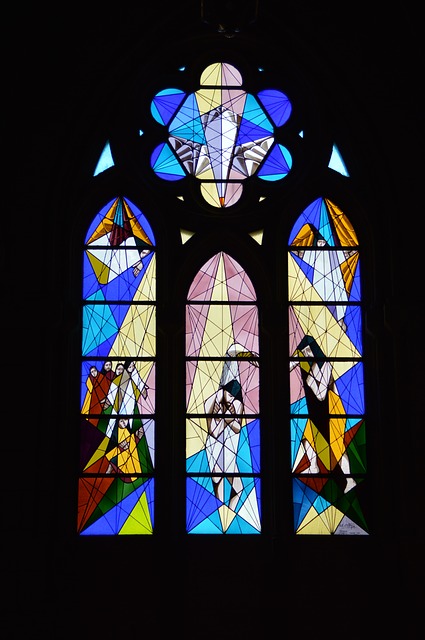 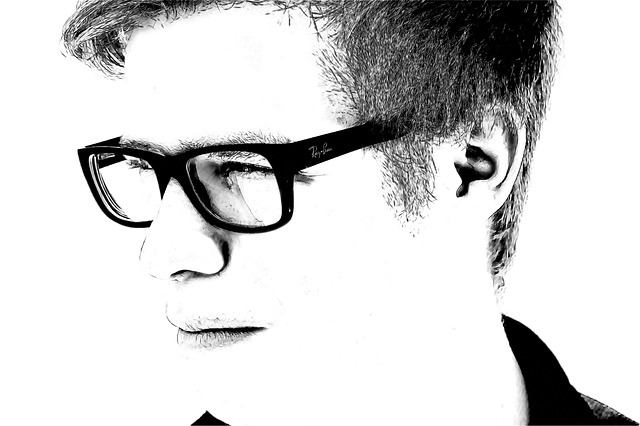