A new study as reported by Autism Daily Newscast and published in Cell journal has found the site of action of disruption in people with autism. The cell affected and the stage of brain development when it is affected has been identified by a team of researchers led by Jeremy Willsey from UCSF. Senior author Matthew State and his team have made this path breaking discovery using novel technological advances made in the last decade. Focusing on nine of the most important genes thought to be associated with autism, the team used genetic mapping to pin point that the cortical projection neurons of the pre-frontal cortex were affected during the second trimester of pregnancy.

Using a digital brain atlas called BrainSpan, the team found that between the 10th and 24th week after conception, the nine genes correlated with autism started affecting the deeper layers of the pre-frontal cortex .i.e. area of brain behind the forehead. This precise information could be a turning point in autism medicine paving the path forward to targeted therapy.

A novel, one of its kind researches has revealed the role that sensory integration (SI) techniques used in occupational therapy play in improving sensory problems in people with autism. The trial published in print in Journal of Autism and Developmental Disorders showed how children having difficulty in understanding sensory clues in daily life could perform better after the SI therapy was given for duration of 70 days.

Parents identified the tasks that were difficult for their child or resulted in disruptive behaviours in everyday routine and using SI, the occupational therapist worked on altering the child’s tactile, visual, auditory and olfactory senses to increase body’s awareness and reduce hypersensitivity. Involving 32 children with autism between 4 to 8 years age, researchers found that occupational therapy interventions led to improved behaviors in children with autism.

Antidepressants not associated with autism risk

As reported by Autism Daily Newscast earlier this week, the largest study of its kind, it has been established that use of antidepressants called SSRIs during pregnancy does not increase the risk of the child having autism. Published in the journal Clinical Epidemiology, the study involved following almost 6 lac Danish children from 1996 to 2006. Jakob Christensen, of Aarhus University, where the research was conducted, said that the study could not find any correlation between use of antidepressants in pregnancy and risk of autism in the to-be born child.

This contradicts previous researches that have shown antidepressants to increase the risk of autism by 5 times in expectant mothers using antidepressants. The researchers stated that there might be other risks of consuming SSRIs during pregnancy, and thus, must be prescribed and consumed with caution, nevertheless.

A new study published in the American Journal of Clinical Hypnosis has shown a novel approach of converting the symptoms of autism into usable techniques to teach and improve behaviors for the children. Written by Dr. Laurence Sugarman of Rochester Institute of Technology, the method details a therapy that will teach children to regulate their behaviour by using biofeedback and hypnosis. 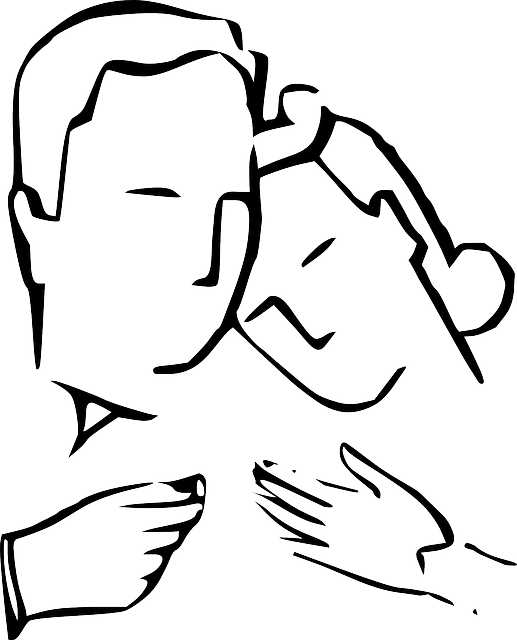