A path breaking study from the prestigious Stanford University Medical Center has found that oxytocin is not responsible for autism. The study published this week in Proceedings of the National Academy of Sciences was led by author Antonio Hardan. The team of researchers studied 79 children having autism, 52 of their typical siblings and 62 other typical unrelated children. They found that autism and blood oxytocin levels were not linked directly. Amongst the children with autism, the researchers found that those with higher oxytocin levels had lesser social awkwardness compared to those with lower levels of this so-called ‘love hormone’. The researchers warned that brain oxytocin levels could be different in these kids and that wasn’t measured during their study. The finding could lead to better treatments in the future utilizing oxytocin in children diagnosed with autism.

Autism Daily Newscast reported this week, that a Japanese study published in the online journal Molecular Psychiatry found that small doses of oxytocin helped individuals with autism read social cues from characters in a movie. A brain scan also showed increased activity in the ventro medial prefrontal cortex region after the drug was administered.

A study published by the researchers from the National Institutes of Natural Sciences has revealed that there is underfunctioning of a particular segment of the brain that is responsible for us noticing that we are being imitated. Thus, children with autism fail to notice someone imitating them, probably limiting their social communications. The study led by Japanese researchers Prof. Norihiro Sadato and his team was published this week in the journal Neuroscience Research. Typical people have heightened brain activity in brain’s Extrastriate body area (EBA) when people imitate them compared to people not imitating them. This activity pattern difference was found missing in subjects of the study having ASD suggesting dysfunction of the EBA.  More on this story can be read here on Autism Daily Newscast.

Researchers from the Vanderbilt University Medical Center have found that therapies that are focused on behavior for children with ASD have greater benefits. The study reviewed published data regarding efficacy of intensive and early therapies that focused on development and behavior of children under the age 12. The team led by Zachary Warren found that intensive early therapies focusing on these 2 aspects led to better language skills as well as cognition. The researchers endorse early and rigorous interventions in the area that the child needs help with for better outcomes.

Scientists from the Harvard University and the Max Planck Institute of Neurobiology have found that the insular cortex might be a crucial link to understanding disorders like autism, depression, addictions, etc. the study published this week was led by Nadine Gogolla from the German university and found that there were consistent aberrations in the processing of a brain’s area called the insular cortex in mice having autism. The balance between inhibition and excitation was found to be disrupted and has the potential to be pharmacologically modified. The integration of the various sensory modalities which is one of the chief functions of the insular cortex was found to be aberrant in mice having autism. The team used Diazepam or Valium as it is commonly called to study the effects of inhibition in the mice. The study could lead to complete shift in understanding and therapies for autism. 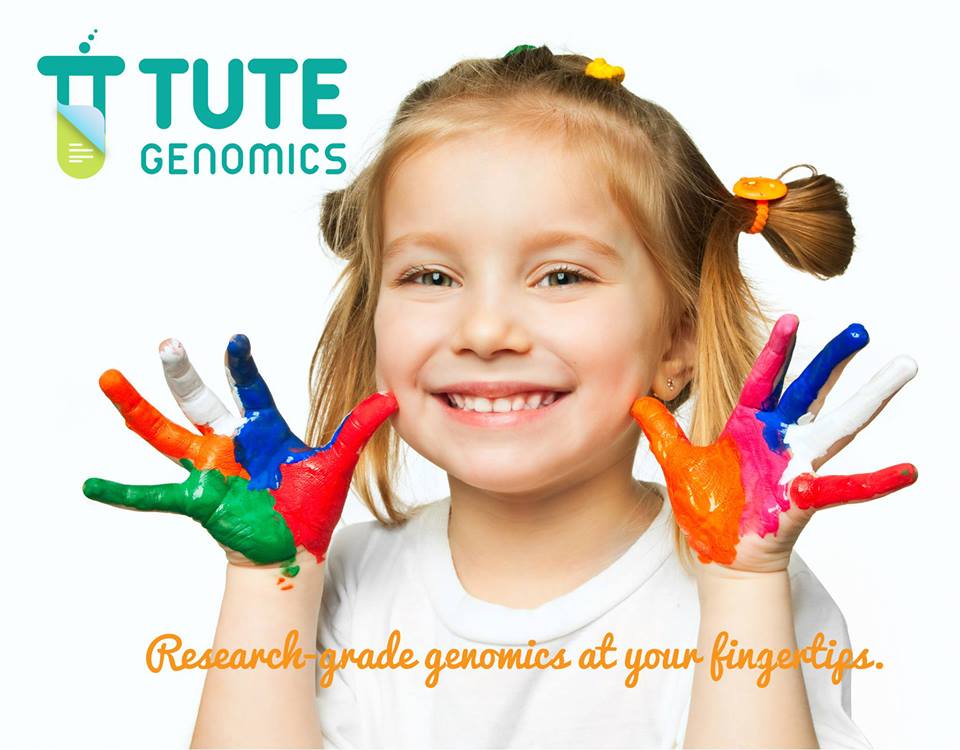