A study that surveyed parents of children with disabilities has revealed that the siblings of their children are more likely to have problems in schoolwork, behaviour, recreational activities and relationships. Anthony Goudie, the lead author said that he was convinced the problem was due to family situation that is affected by having a child with special needs. ‘

Goudie said that the conclusions of the survey were vital as the functional problems that the non-disabled siblings faced apparently have increased risks towards more severe psychiatric disorders like anxiety and depression that require medical therapy.

Debra Lobato, Director at Child Psychology Dept. at Rhode Island Hospital, Providence  said that the results were expected as parents having a disabled child are often much more stressed and more worried about the other non-disabled child too. She said that this parental anxiety might lead to stress for the healthy sibling too, which he/she might not be able to deal with leading to psychiatric disorders in the long run.

Impaired attention not linked to autism

A new research published in Clinical Psychological Science revealed that fluidity of changing attention and orientation to social stimuli, don’t seem to explain the symptoms of autism. Lead researchers, Kami Koldewyn and Jason Fischer, from MIT said that although lack of attention is a common associate of autism it is not the key feature or the cause of autism symptoms.

The study matched children with and without autism for the level of attention while completing selected tasks. They found absence of any difference in either shifting of attention or orientation to social information between the two groups. The report puts in doubt the ongoing debate on how poor attention could be the cause of symptoms of autism.

The results of the study not only gives hope to parents and caregivers that the mental capacity of their child is intact and will help them design more effective programs for interventional education. The authors intend to extend the research into real-life situations to gain more understanding of how information is interpreted by a child with autism.

A systematic study reviewing eight previous studies, on strict inclusion criteria, revealed that there is high prevalence of autism spectrum disorders in populations facing eating disorders. The study published by European Eating Disorders Review on 31st July showed that compared to healthy peers, the rates were statistically high for ASD.

The study has severe clinical implications and may throw light in understanding the reason behind poor response to eating disorder treatments in adults. Better psychological treatments could be designed for those with bulimia, anorexia nervosa. Children with autism could also be treated at the earliest signs of such disorders. 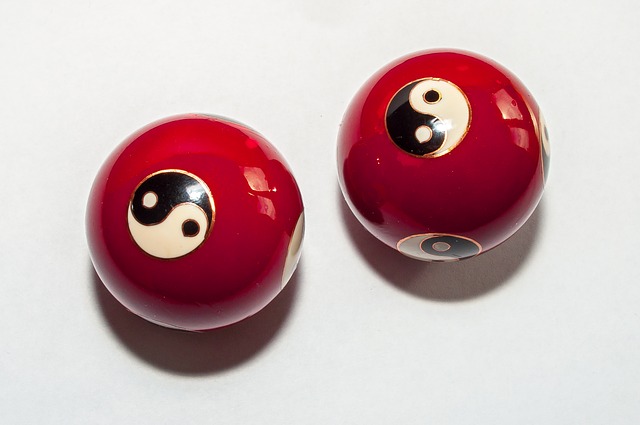