An extremely hopeful new result was published by Dr. John Foxe and his team from the Albert Einstein College of Medicine of Yeshiva University. The study by the team showed that children on the ASD with high-functioning autism seem to overcome their social communication dysfunction. At a younger age, the children who had difficulty integrating audio and visual cues accompanying speech outgrew their disability in adolescence.

The paper printed in Cerebral Cortex shows that the neural networks in autistic children are essentially intact and probably just weak. Evaluating 222 kids ranging from 5 to 17 years age, from both the typical peer group and high-functioning ASD group, the team of scientists found that high-functioning adolescents did not show any of the troubles that their younger counter parts with autism had.  A much larger longitudinal study will be able to give more conclusive evidence on the same and then actions can be taken to remedy them.

A new study involving over 2700 moms of autistic children showed that 1 in 10 mothers have antibodies that produce autism in their child. This path-breaking study published in Molecular Psychology was lead by Dr. Diamond of Center for Autoimmune & Musculoskeletal Disorders in The Feinstein Institute for Medical Research, New York. The team found that certain antibodies cross reacted with the brain proteins of the fetus.

Although the blood-brain barrier in the mother protects her brain from the harmful antibodies, the yet underdeveloped barrier in the fetus can’t filter them out, going on to develop autism. Auto-immunity is a condition where the body’s defence system attacks its own cells instead of foreign particles causing inflammation and various conditions like rheumatoid arthritis, SLE, psoriasis, etc.

As reported by Autism Daily Newscast on August 29th, Researchers led by Amelie Kotte from the Massachusetts General Hospital in Boston, analysed over 240 children having ADHD and another 227 without it and found that 18% kids with ADHD scored high on autism traits. Kids who were high on these autism traits (ATs) had greater severity of ADHD. The overlap of these characteristics is indicative of an underlying genetic similarity between ADHD and autism. The kids with ADHD had autistic symptoms as fighting with other children and siblings, learning problems at school, rejection by peers etc.  The study was published in Pediatrics this month.

A team of scientists from the University of North Carolina’s School of Medicine found that the drug topotecan interfered with long genes that are characteristically autism-linked. The results suggest that an environmental cause might be behind the disorder. Topoisomerases are a group of vital enzymes necessary for normal neurodevelopment. Any factor inhibiting these, e.g. drugs like topotecan can profoundly hamper neural development.

The team said that if there were environmental factors that caused damage to these enzymes leading to autism in the long-run, they should be identified with more extensive research at the earliest. The study published in Nature  this month was headed by Ian King. The study brings hope that if there is an avoidable cause of autism, then expecting mothers could avoid them during pregnancy to prevent autism in the child to come. 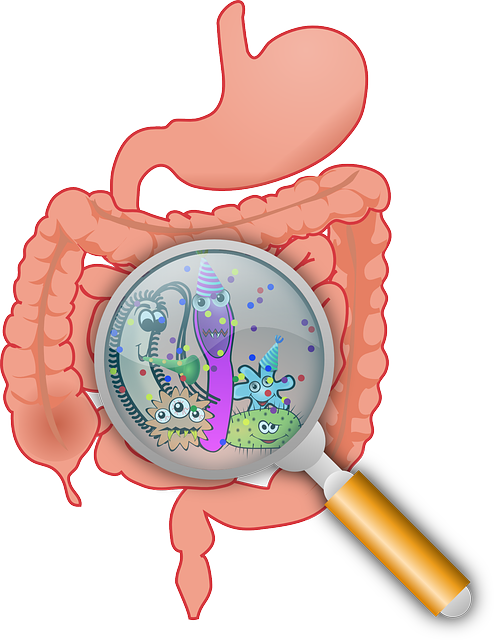 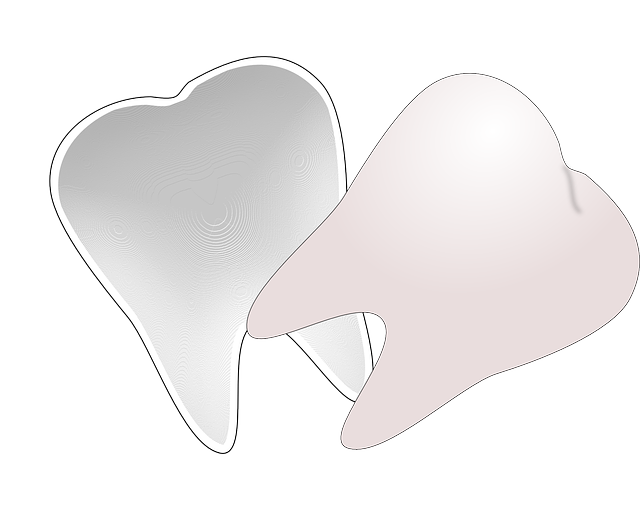 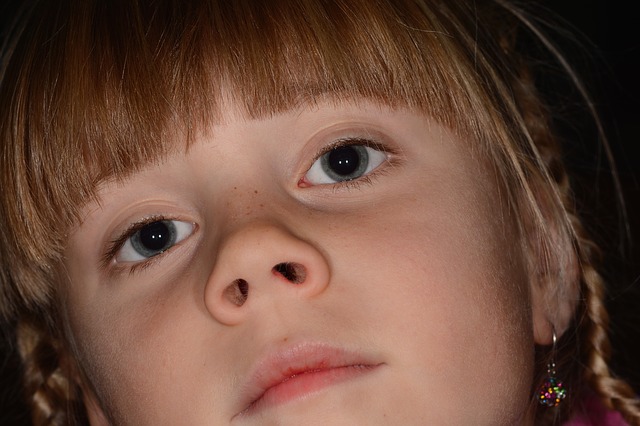 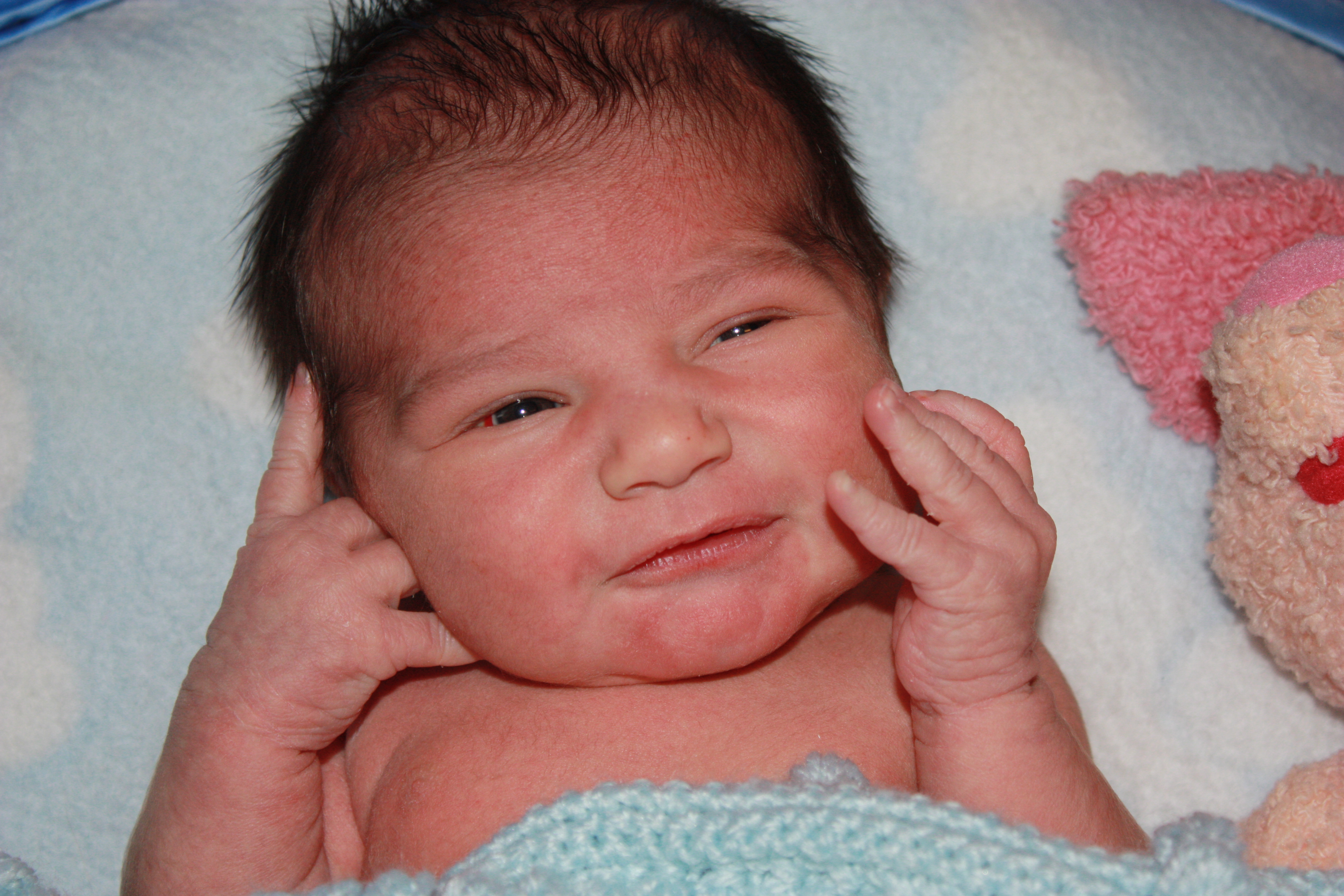