It has been an active week for research related to autism. As reported earlier this week. Autism Daily Newscast reported on Thursday, a new scientific study found distinct similarities between symptoms of anorexia nervosa sufferers and those diagnosed with Autism.  In addition, Autism Daily Newscast reported research that showed differences in the functioning of brains of children with Asperger’s syndrome and autism. Other new discoveries this week include:

A new study has uncovered rare mutations in the gene TOP3B in 24 schizophrenic volunteers while studying 173 participants in a study based in Finland. Dr. Aarno Palotie, lead author of the paper, said that the genetic mutation was found in a significant part of the population who were repeaters in school and had intellectual disabilities. Further biochemical experimentation with the gene revealed its interaction with a protein called FMRP. FMRP is lost in the Fragile X Syndrome which is a leader in the causative factors for congenital autism and mental retardation amongst young boys.

The paper published in Nature Neurosocience is a first of its kind, linking autism, intellectual disorders and schizophrenia biologically. Another study published in the same journal has suggested identical relations between the genes FMRP and TOP3B. Deeper research into the relationship might help unravel long unsolved queries about the biological causes for these disorders giving hope for better treatment in course of time.

Further research by Dager and team is focusing on infants to look for early signs of such chemical changes to aid early diagnosis and treatment for children on the autism spectrum.

Autism database to aid psychiatric epidemiology on the disorder

The International Collaboration for Autism Registry Epidemiology (iCARE), is a one-of-its-kind, virtual tool developed by Diana Schendel and team in Denmark. The software shall use data from health registries of Denmark, Sweden, Finland, Norway, Israel, California and Western Australia. This compilation of data of over 80,000 autistic individuals shall effectively act as a very large scale, global study which shall help in psychiatric epidemiological studies on autism.

The data from iCARE can be analyzed on a regular tablet in your neighborhood cafe, safely. This is a huge step as the technical, political and diplomatic challenges behind pooling such data were plenty. The software will give wings to research across ages and multiple generations helping identify risk-factors for autism during pregnancy, vaccines, medications, etc. The numbers will be much larger, making all smaller studies more usable and conclusive, in Toto.

Prof. Eric Courchesne and Dr. Tiziano Pramparo will unveil the groundbreaking neuro-biological research on autism that has lead to uncovering the genetic signature of autism in kids as early as 1 year of age. After analyzing over 600 blood sample and brain scans of children between 1 and 4 years of age, the duo found that multiple genes in combination were responsible for autism. The errors occurring in these combinations during pregnancy lead to over or under production of cells which eventually disrupted brain growth and lead to autism.

A simple blood test is in the pipeline to detect this biological signature that the specific genes possess. Early detection and aggressive intervention will pave the path for autism treatment if and when this sensitive blood test becomes available.  For more on this story, see our article on Friday. 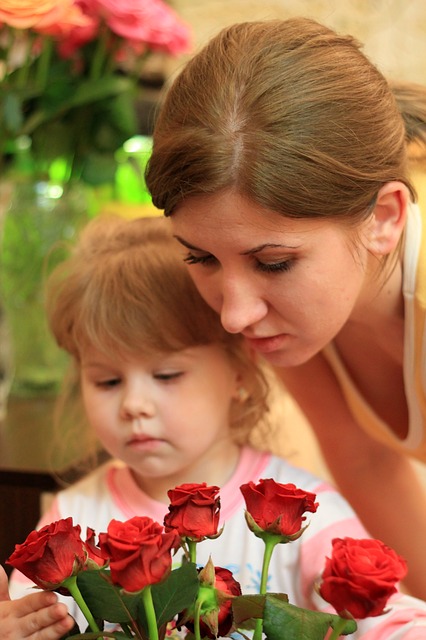 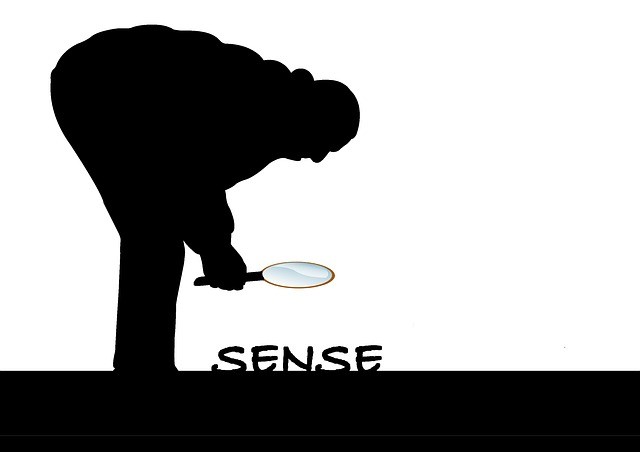 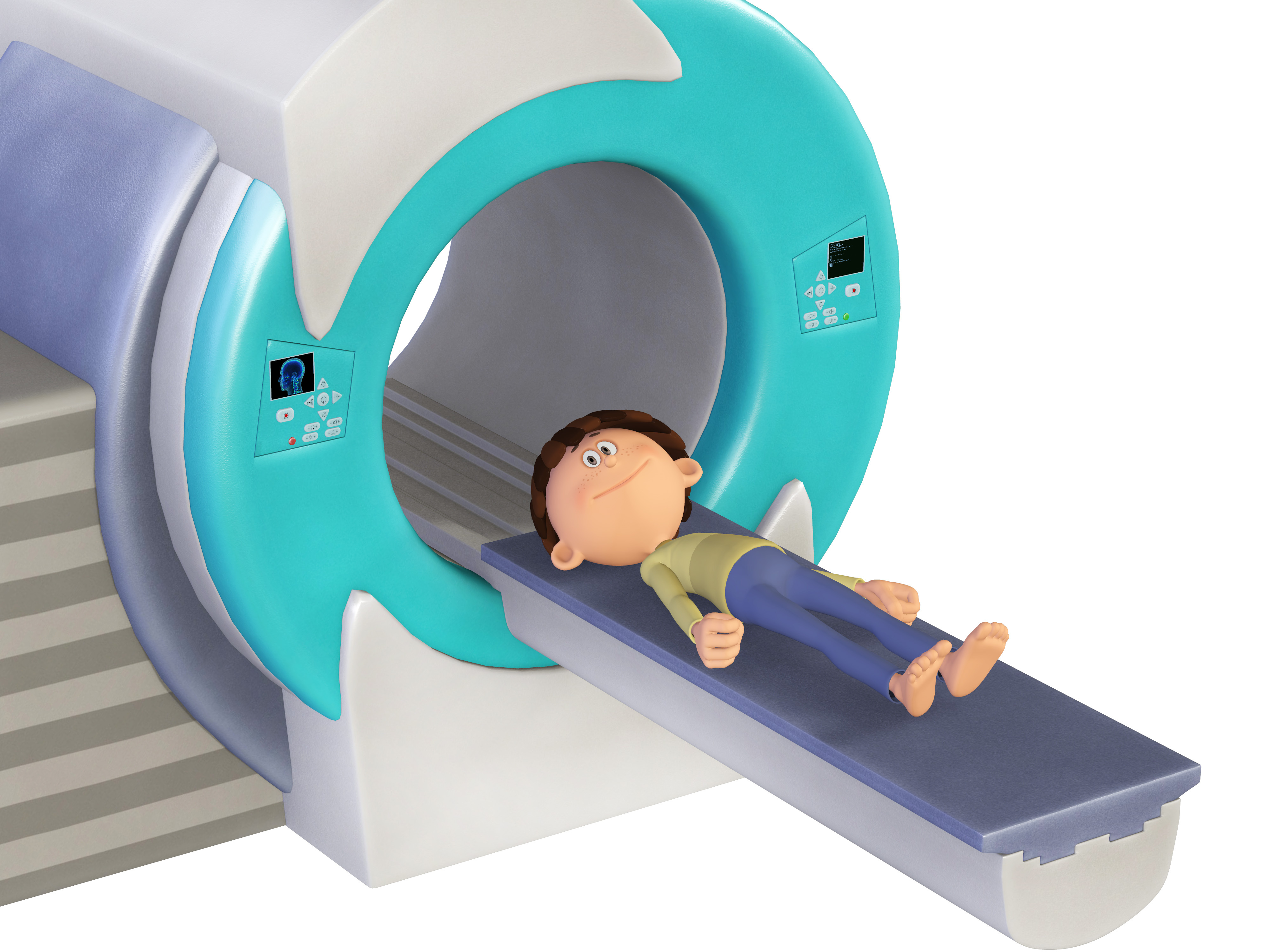