A new study has unveiled that more the vocational independence and employment, the more the improvement in symptoms of autism. Scientists from the Vanderbilt University lead by Julie Lounds Taylor collaborated with researchers from the University of Wisconsin Madison to examine 153 autism afflicted adults. Their study, published in the prestigious Journal of Autism and Developmental Disorders, found that higher vocational engagement and independent work environment led to reduction of core autism symptoms, behavioral difficulties and ability of taking care of themselves.

Taylor said that this study will give impetus to employment of adults with ASD within the community enhancing social stimulation and overall quality of life. This study is important as the number of children being diagnosed with autism is growing at an astounding rate and over 50% adults with symptoms remain unemployed, being dependent on loved ones all their life.

A unique psychological technique has been developed by the researchers at the University of Strathclyde in Scotland. The technique takes hints from cognitive behavioral therapy or CBT and aspires to improve social interaction and emotional control especially in children having the high-functioning kind of autism. Employing tiny-humanoid creatures called Homunculi in stories children can learn to cope with real-life problems faced in the society. In this way, spinning stories with homunculi, they can identify and express their feelings better leading to emotional well being. The study was spearheaded by Prof. Tommy MacKay from the university and presented at the British Psychological Society meeting this month.

A study was conducted to understand if mitochondria could withstand toxicity of molecules called reactive oxygen species (ROS). When the mitochondria were exposed to these cells, they started shutting down prematurely. Studies have revealed that these ROS have been found in almost a third of children having symptoms of autism. The study throws light on the possibility of environmental toxins that have been shown to increase the risk of autism in children.

The study has featured in PLOS ONE by Shannon Rose and her colleagues at the Arkansas Children’s Hospital Research Institute (ACHRI). Such a clue into the possible causes of autism is like a silver lining on the dark clouds of mysterious causes of autism. Essentially, the study hints at how genetic and environmental factors might be combining insidiously to lead to autism.

At the forefront of autism research, the Vanderbilt University has contributed to one more fact about autism. A new study published in the The Journal of Neuroscience suggests a presence of a disconnect in identifying and processing sensory inputs instantaneously. The study conducted by Mark Wallace and other researchers at the university studied typical children between 6 and 18 years age using computer games with an equal number of children having high-functioning autism. Children on the autism spectrum showed signs of trouble in identifying audio-visual stimuli used in the games. The study paves a path for utilizing computer games to improve sensory stimulation and interventions to focus on improve sensation identification and processing. 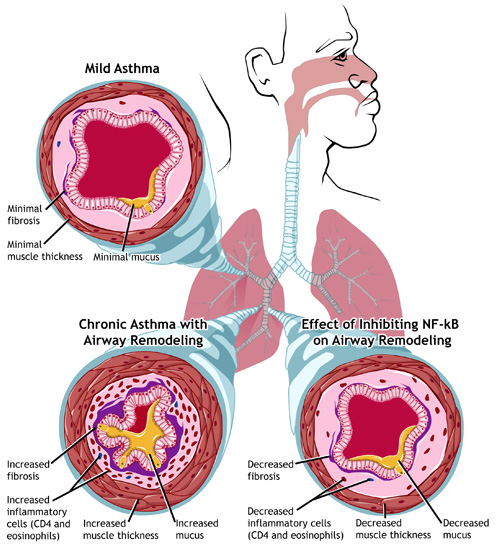