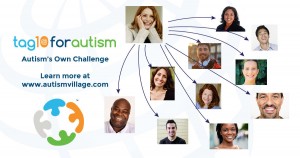 CHESTER SPRINGS, Pa.,– For Autism Awareness month this April, Autism Village and Nashville Country Music Artist Johnny Orr want to challenge the Autism Community to #Tag10forAutism. This social media campaign is designed for the Autism community by members of the Autism Community to build a free app for autism families, to create acceptance through a training program for businesses, and to generate awareness by making an autism Kickstarter the most backed Kickstarter ever; surpassing a card game called “Exploding Kittens.” Autism Village is working on a free ratings and review app that helps the autism community find autism friendly businesses, organizations and places.

This online challenge will ask everyone to go onto their Facebook, Twitter or Instagram accounts, using the hashtag #Tag10forAutism and “tag” 10 friends, family members and other autism community members. After “tagging 10” they are asked to go to http://bit.ly/avkickstart to be one of Autism Village’s first fundraising backers on Kickstarter. By donating just $1, they receive The Johnny Orr Band song “We’ll Get By” and become one of the founding members of the App that Autism Village is creating for the autism community. 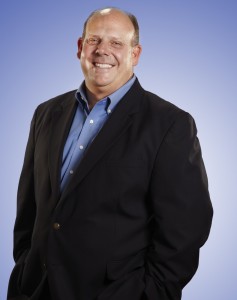 “We are humbled and overwhelmed by all of the support and help from the Autism Community! Strangers from all over the world have been emailing me, Facebooking me and Tweeting at me asking how they can help. So we’ve created this campaign for them,” Says Topher Wurts, Autism Dad and co-Founder of Autism Village. “Through #Tag10forAutism you’re doing something useful for autism.” And he says, “Imagine the awareness for autism we could create if our Kickstarter campaign became the largest backed Kickstarter ever. The news would be about what businesses planned to do to become more Autism friendly.”

There are 3 million people in the United States autism community alone and Autism Village says, if just 10,000 of them participate in the #Tag10forAutism campaign and pledge just $1 to the Kickstarter then $1 will become $2 because of a matching program and everyone will receive Johnny Orr’s song “We’ll Get By.” The greater number of backers Autism Village gets through their Kickstarter campaign, the larger the base of users for the app when it launches and so the more useful it will be for everyone. Autism Village says “the success of this campaign will be a great strength to the launch of the app this summer.” 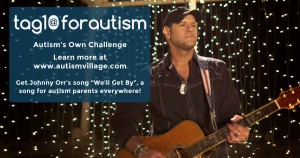 Autism Village launched a Kickstarter campaign on March 6th to fund a “Yelp for Autism” app. Their Kickstarter campaign is already a success and has surpassed their initial goal of raising $38,500 to launch an iOS app in just 11 days. They have just held Autism Dance Party at Freedoms Foundation in Phoenixville, PA on March 28th where they officially launched their #Tag10forAutism campaign. They plan to celebrate their recent success and hope to inspire more backers to help them reach their stretch goal of launching multiple versions of the app for Android and tablets and the training program for businesses who get listed in the app to be more autism friendly.

Autism Village is looking for help getting the word out about this new Kickstarter campaign. Please go to www.autismvillage.com to see how you can help to spread the word, or go to http://bit.ly/avkickstart to view the Kickstarter details.

Autism Village, is a not for profit organization, that is developing the world’s first suite of mobile and online tools to help manage life on the autism spectrum. Autism Village’s practical services aim to improve life for everyone with autism and for those who love them. Autism Village was founded by Autism dad, Topher Wurts in 2013 as a passion project and is now launching a mobile ratings and review app that will improve the way autism families all over the world find places and services that are autism friendly for their children.

The Johnny Orr Band, based in Raleigh NC, currently performs 150-200 dates a year and has opened for, among others, Kenny Chesney, Zac Brown Band, Little Big Town, Gretchen Wilson, Tyler Farr, Jason Michael Carroll, Parmalee, and Cole Swindell.  Orr explains, “Candi Spitz and I became friends on Facebook and she has twin sons who are autistic.” It was a heart-breaking story that took Orr a long time to formulate into a song. “It actually took a little over a year before anything came to me,” Orr shares. “But I woke up one morning with the first couple of lines just dancing in my head.”

The song “We’ll Get By” (The Autism Song) is featured on Johnny Orr band’s EP, “Down South.” 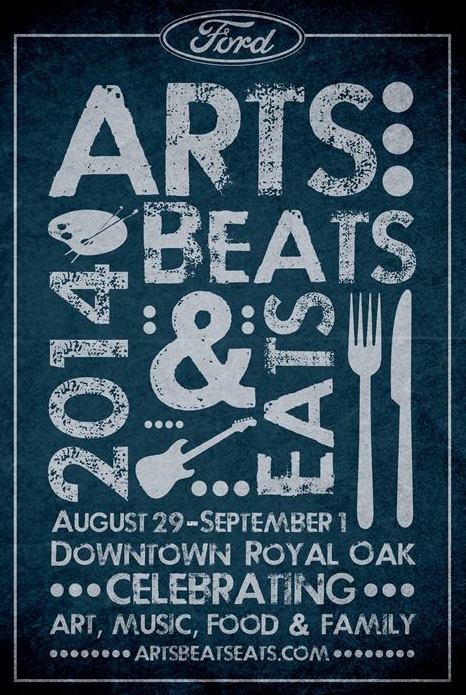 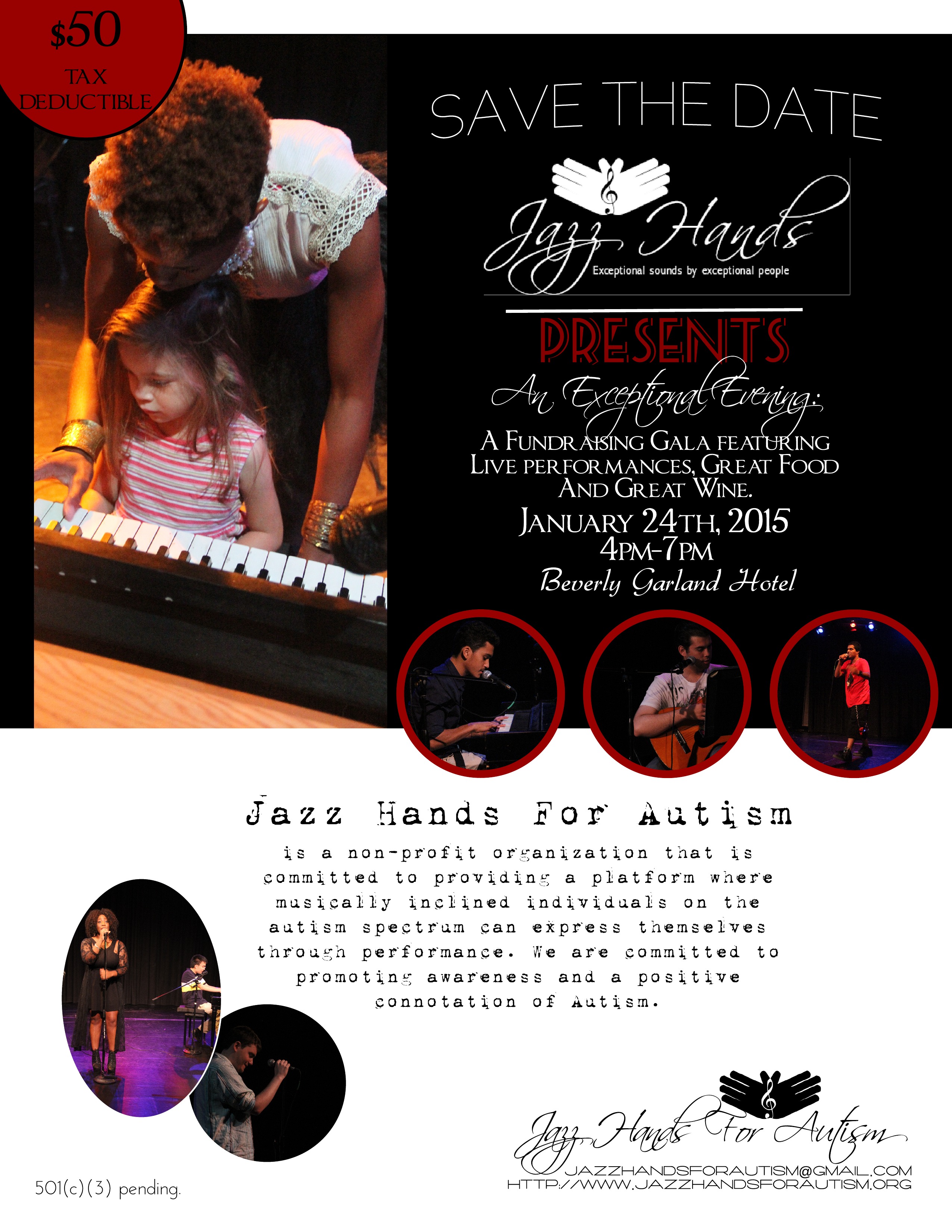 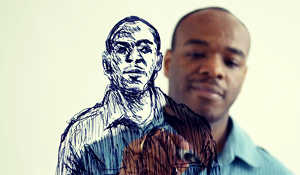