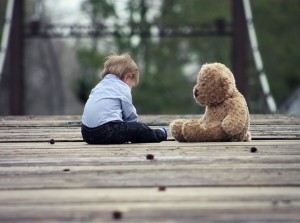 Some children with autism should undergo ongoing screenings for apraxia, a rare neurological speech disorder, because the two conditions often go hand-in-hand, according to Penn State College of Medicine researchers.

Over the course of a three-year study, 64 percent of children initially diagnosed with autism were found to also have apraxia. The study also showed that the commonly used Checklist for Autism Spectrum Disorder (CASD) accurately diagnoses autism in children with apraxia.

“Children with apraxia have difficulty coordinating the use of their tongue, lips, mouth and jaw to accurately produce speech sounds, so that each time they say the same word, it comes out differently, and even their parents have difficulty understanding them,” said Cheryl Tierney, associate professor of pediatrics.

It’s estimated that one in 68 children in the United States has autism and one to two in 1,000 have apraxia. With increased recognition and improved evaluation measures, more children are being identified with autism and apraxia. Developmental experts have long noted autism and apraxia seem to frequently coincide.

The researchers studied 30 children between the ages of 15 months and five years who were referred to the Penn State Hershey Pediatric Developmental Communication Assessment Clinic for concerns regarding speech, language or autism. After an initial diagnostic screening, follow-up testing showed that 63.6 percent of children initially diagnosed with autism also had apraxia and 36.8 percent of children initially diagnosed with apraxia also had autism.

The researchers determined that about a quarter of children studied — 23.3 percent — had both autism and apraxia at the initial diagnosis, and the same amount had neither condition. Researchers report their results in the Journal of Developmental and Behavioral Pediatrics.

Outcomes for both autism and apraxia can be improved with early intervention, so the findings point to the importance of ongoing apraxia assessment for some children with autism, and vice versa.

Based on the study, Tierney believes that children with autism or apraxia who are non-verbal should be screened for the other condition until they start talking.

The new study also verified that the CASD, a commonly used autism tool, does not over-diagnose autism in children with apraxia.

“We were concerned that children with childhood apraxia of speech were being mislabeled as having autism when they were being evaluated for it, but we found that this was not the case,” Tierney said.

“We found that in our diagnostic center, we were not over-diagnosing autism in a cohort of children that had a concern for childhood apraxia of speech,” Tierney said.

Autism and apraxia have very different interventions, so making a correct diagnosis is important for preventing long-term problems.

“CASD is used to diagnose autism, but it can also be used to rule out autism,” Tierney said. “We wanted to make sure this tool came out negative in a child that just had apraxia and we found that it really does help us distinguish kids accurately. Children who had apraxia without autism, children who had autism but not apraxia, or those who had both or neither were picked up accurately. The tool was very sensitive in picking up all those different combinations. And that’s good news because we want the right treatment for the right child for the right diagnosis.” 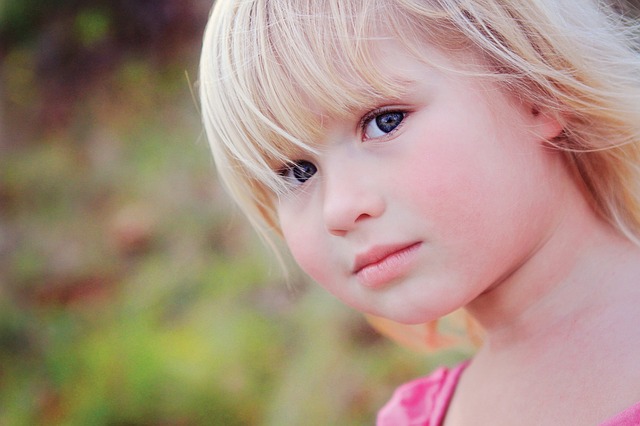 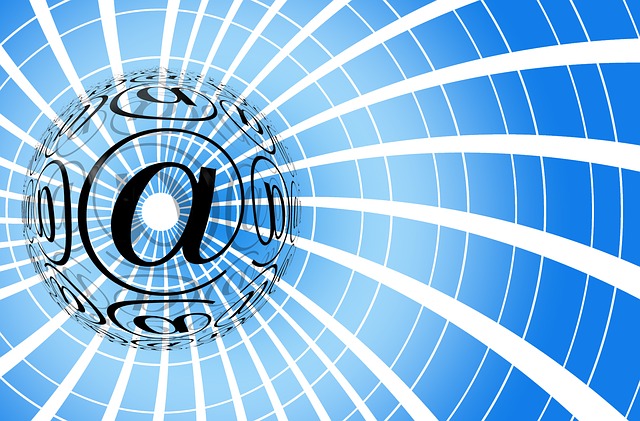